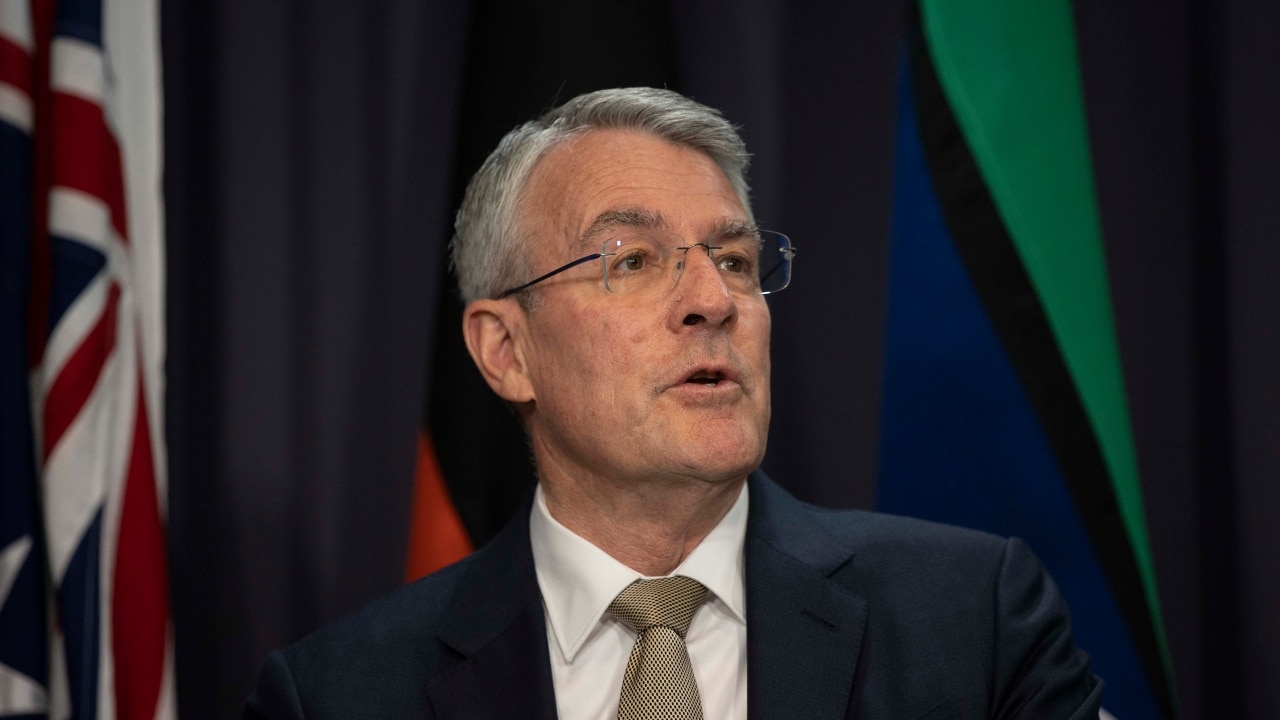 Attorney-General Mark Dreyfus is adamant the government’s anti-corruption commission will not be an exercise of “political payback”.

Legislation was introduced to the Parliament on Wednesday but was met with sharp criticism from members of the crossbench after it was revealed most hearings would occur in private.

Speaking to Insiders on Sunday morning, Mr Dreyfus took the opportunity to say the proposed corruption watchdog will act independently and won’t be  a “partisan operation”.

“I have been at pains to say, through the discussions since we’ve been successful at the election,” Mr Dreyfus said.

“And are now honouring our commitment to establish an anti-corruption commission – to make it clear that this is not an exercise in political payback.”

Labor has committed $262 million towards the commission over four years, after making the establishment of a national anti-corruption body a key promise during the Federal Election campaign.

The commission will be able to receive anonymous tip-offs and referrals from heads of agencies and the public, before deciding what matters to investigate.

It would also have the power to investigate conduct that occurred before the body was established.

Mr Dreyfus said the commission has been described as “the single biggest reform” for decades.

“This is not a partisan operation, this is a very large integrity reform that’s been described as the single biggest reform for decades,” he said.

“It’s not partisan. It’s there to improve standards in Australian public life.

“We are not setting this up to go after our political opponents.

“It won’t be for me to decide if something is corrupt – it will be for this commission.”

“I want a body that has teeth, but I don’t pursue The Greens and the teals attack on it because what they want is instability.

“That’s what gets them elected, if people are unhappy with the government of the day.”

Mr Dutton said the “show trials” in other states had at times led to people’s “reputations trashed”, despite no prosecution or wrongdoing found.

“I’m not interested in something that does that,” he said.

“But I am interested in a body that weeds out corruption and ensures integrity at a government level, at a public service level – that’s absolutely essential.”

The bill has been referred to a joint select committee of Parliament which is expected to report back by mid-November.