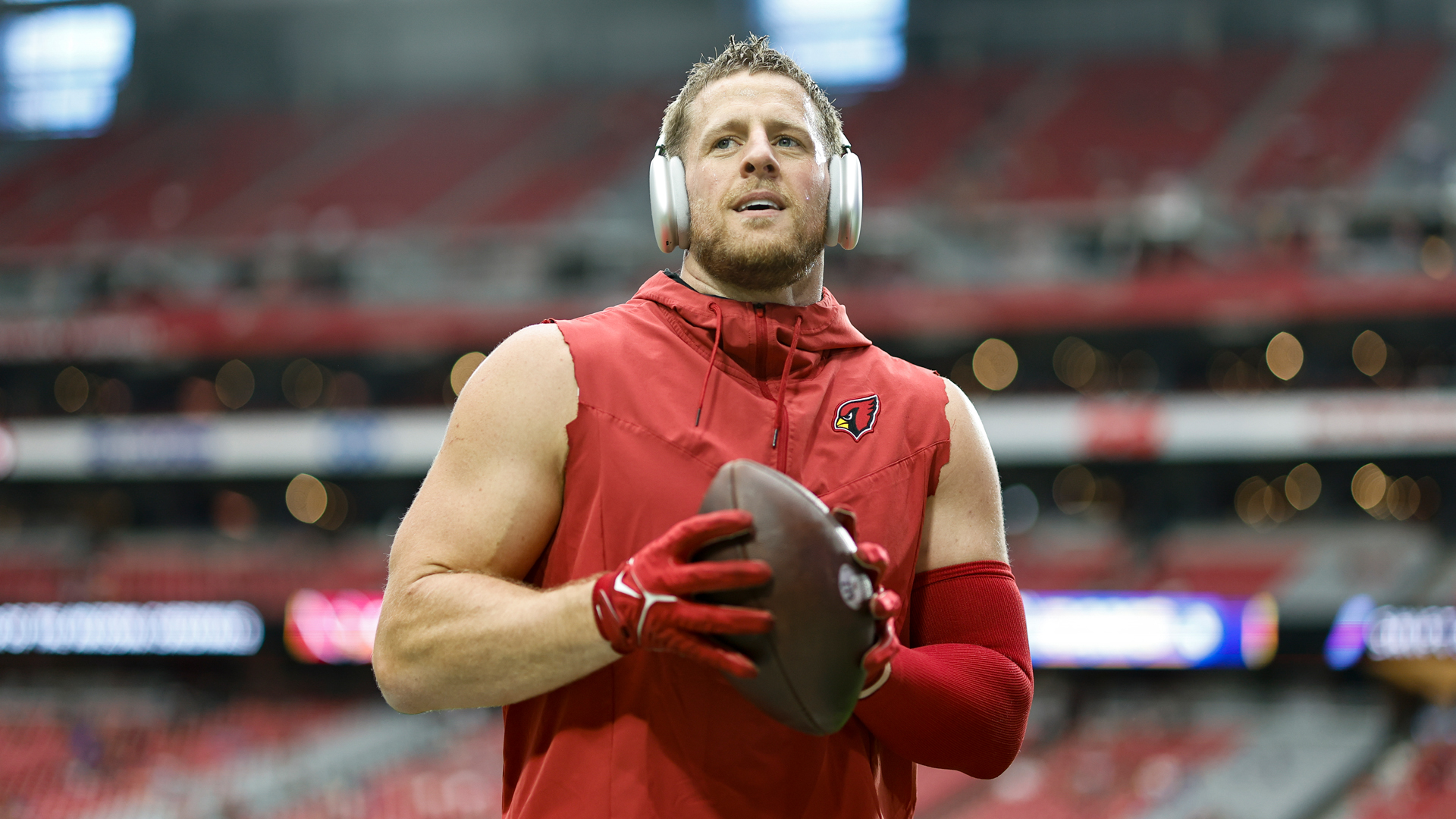 
J.J WATT made a Tweet on October 2, 2022, revealing some health complications he encountered.

The Arizona Cardinals star made the Tweet in anticipation of his personal information being leaked.

His Tweet stated: “I was just told somebody leaked some personal information about me and it’s going to be reported on today.

“I went into A-Fib on Wednesday, had my heart shocked back into rhythm on Thursday and I’m playing today. 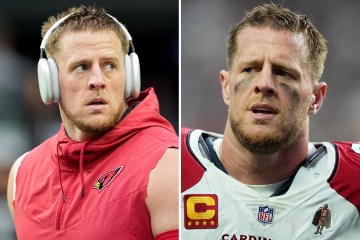 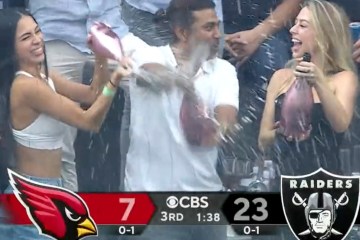 According to the Centers for Disease Control and Prevention (CDC), “atrial fibrillation (A-FIb) is the most common type of treated heart arrhythmia.

“An arrhythmia is when the heart beats too slowly, too fast, or in an irregular way.”

Watt is set to feature for his team, the Arizona Cardinals, in the game against the Carolina Panthers on October 2, 2022, at 4:05pm.

What is JJ Watt’s net worth?

According to Celebrity Net Worth, J.J. Watt has an estimated net worth of approximately $50million, as of October 2022.

His main source of wealth is said to be the income from his career as a professional football player in the NFL.

He also earns income from brand endorsements and sponsorships.

Kealia is also a soccer star who currently plays for the Chicago Red Stars.

She has also played for the United States at the under-17, under-20, and under-23 levels.

She has played for the senior national team since 2016.