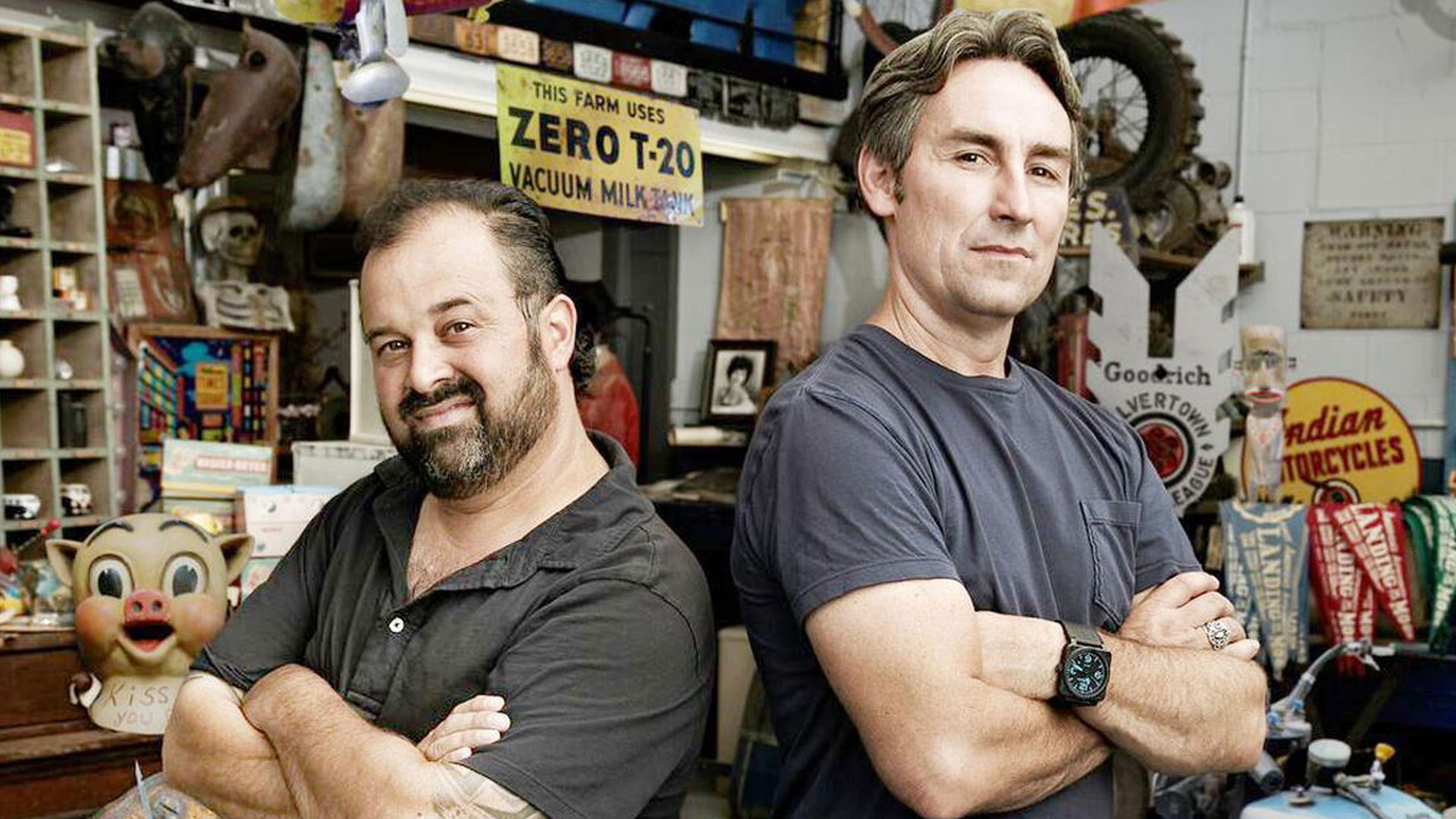 
AMERICAN Pickers star Mike Wolfe is not involved in longtime friend Frank Fritz’s conservatorship, as their feud continues to rage on.

Frank, 58, was hospitalized for a stroke on July 14 and has been in a nursing facility.

Frank’s “longtime friend” filed an emergency appointment of temporary guardian and conservator for the star on August 18, which has been approved by an Iowa court.

The U.S. Sun can exclusively reveal Mike is not involved in the conservatorship, despite the former co-stars’ decades-long friendship.

The Petitioner, who is close with Frank, requested a separate “longtime friend,” who “has been assisting him in decision-making since the stroke,” be his guardian.

A bank would be the conservator to handle Frank’s financial affairs.

The guardian and conservator were both approved by the court earlier this month. 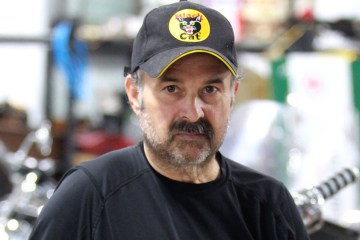 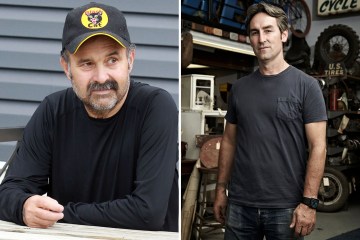 Mike is not one of the two close friends listed in the conservatorship.

In the conservatorship court papers obtained by The U.S. Sun, Frank remained hospitalized for a month after suffering the stroke, as he was expected to be released to a nursing facility on August 19.

The documents revealed just how debilitating the stroke was, as the papers read: “Because of his stroke, Mr. Fritz’s decision­-making capacity is so impaired that he is unable to care for his own safety, or to provide for necessities such as food, shelter, clothing, or medical care without which physical injury or illness may occur.

“Mr. Fritz’s decision­making capacity is so impaired that he is unable to make, communicate, or carry out important decisions concerning his own financial affairs.”

An exhibit was mentioned in the court papers from a doctor, confirming Frank “does not have decisional capacity.”

The legal papers continued: “Decisions must be made for Mr. Fritz’s care and placement while he continues to recover and receive treatment for his injuries.

“Appointment of a guardian and conservator is necessary to avoid immediate harm to him.”

The conservator will pay for Frank’s care in the residential facility, control his business interests such as partnerships and companies, pay for his home and everyday living expenses, ensure he has appropriate transportation to medical appointments and more responsibilities.

The guardian will be required to file annual reports, including health updates.

The co-stars had been feuding, as Frank previously told The U.S. Sun of their falling out in 2021: “I haven’t talked to Mike in two years. He knew my back was messed up, but he didn’t call me up and ask how I was doing. That’s just how it is.

“The show is tilted towards him 1,000 percent. I can’t even bend that far down to show you how much.

“That’s fine. It’s like you’ve got Aerosmith and there’s Steven Tyler and he’s the front man. I found my spot, I’m second and he’s number one on the show. That’s no problem with me, maybe he does have a problem.”

Frank last appeared on American Pickers during a March 2020 episode, as he took time off to recover from back surgery, which left him with 185 stitches and two rods in his spine.

During his time off the show, Frank lost 65 pounds.

He also told The U.S. Sun that he entered rehab for alcohol addiction in Iowa for 77 days.

Frank previously said: “I went to rehab and I’ve been sober now for 11 months.

Frank said of his time in treatment: “They gave me a lot of information and we were booked up for 13 or 14 hours a day. There was no sitting around watching TV or eating food. You were scheduled out for an hour, then an hour and half, all through the day.

“They really give you a lot of one-on-one time. I read 12 self-help books while I was there. I didn’t f**k around. I really got into it. I went there to learn and get the most out of it that I possibly could.

“I had a great time there and I helped other people who were having problems too. It’s one of the best things that have happened to me.”

Frank continued that he goes to meetings “twice a week” after the stint.

Frank was open about wanting to return to American Pickers after his hiatus, as he said: “I’d still like to get back to my job, I miss my friends and my people and being on the road and meeting all those different characters.”

But Mike soon revealed Frank had been fired from the series.

He wrote on Instagram: “I have known Frank for as long as I can remember, he’s been like a brother to me. The journey that Frank, Dani and I started back in 2009, like all of life, has come with its highs and lows, blessings and challenges, but it has also been the most rewarding.

“The support that you all have given us has been a constant reminder of what the show’s message has always been; thru these places, people, and things we all have a common thread. We’re here to not only take care of the past, but also each other.”

Mike concluded: “I will miss Frank, just like all of you, and I pray for the very best and all good things for him on the next part of his journey.”

Their feud continues today even after Frank’s health crisis.

In an interview with the Quad-City Times, an insider revealed that Frank was on the mend from the stroke, and his health was improving daily.

“He would like everyone to know he continues to get better every day and is very determined,” the friend told the publication.

“He really is getting better every single day,” she added.

The friend also alluded that Frank was not happy that his medical crisis was released to the public by his former friend and co-star Mike.

“While Frank was not prepared at the time for his condition to be published, he is grateful for all the prayers and well wishes,” she concluded.

Mike captioned an Instagram photo of the reality star soon after the stroke: “I have been very private in the past year in regards to Frank’s life and the journey he’s been on.

“There has been lots of opinions in regards to mine and Frank’s friendship and the show but now is not the time to set the record straight.

“Now is the time to pray for my friend. Frank has suffered a stroke and is in the hospital.

“Please keep him in your hearts and thoughts. Frank I pray more than anything that you make it through this okay. I love you buddy.”

The U.S. Sun previously reported Frank threw major shade at the show with the merchandise in his antique store, Frank Fritz Finds.

In photos obtained by The U.S. Sun, Frank is selling shirts that read: “I want Frank back.”

American Pickers fans have been pleading for the return of the star, as many have even boycotted the show.