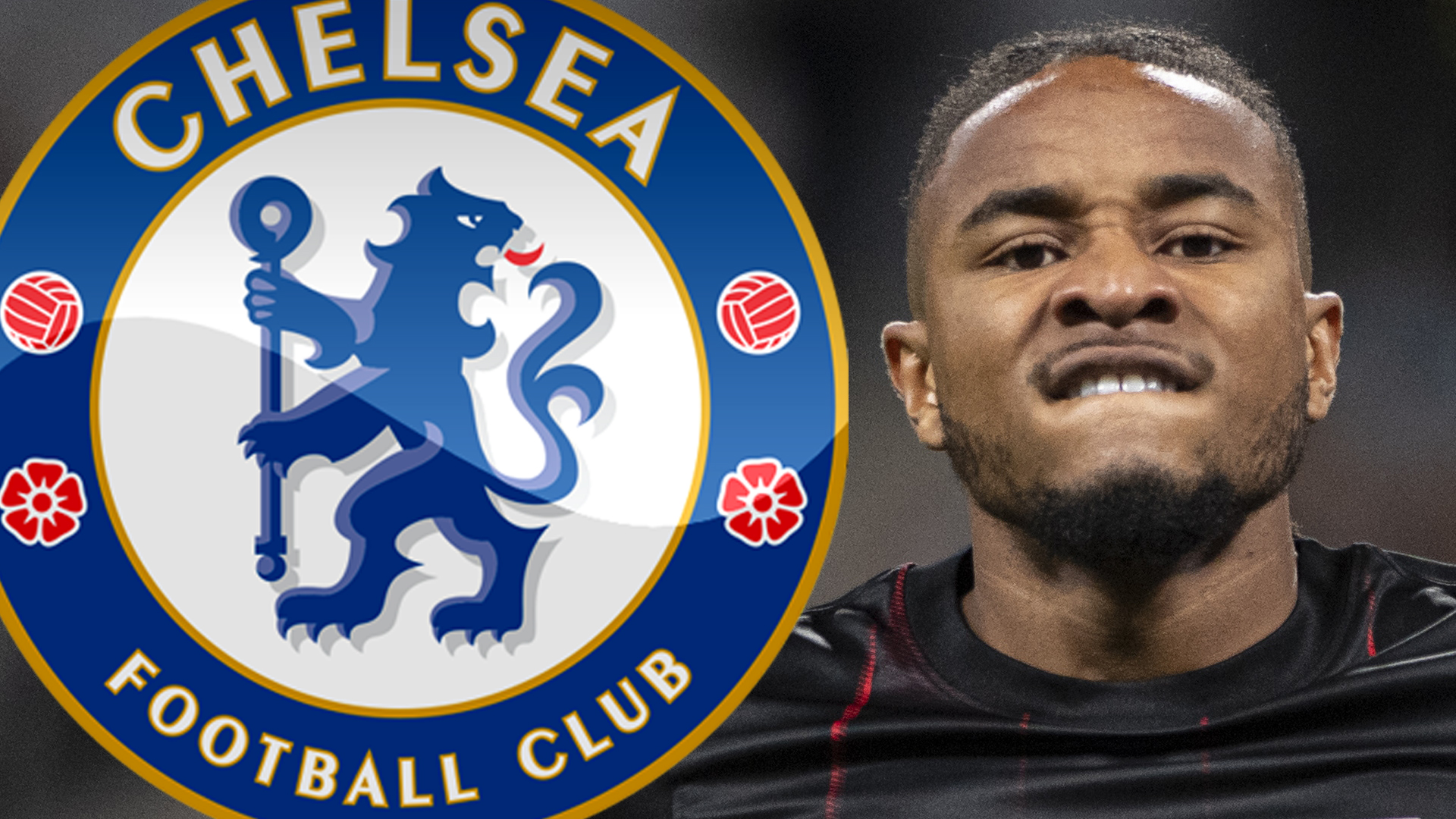 The Blues brought attacking reinforcements in during the summer including Raheem Sterling and Pierre-Emerick Aubameyang.

And according to The Athletic, Chelsea are now set to seal the transfer of Nkunku after activating his £52.7m release clause.

The move is expected to see him remain at Leipzig until the end of the 2022/23 campaign.

This is because his release clause does not become active until the summer.

Nkunku has contributed 55 goals and 48 assists in 148 games for Leipzig.

He joined the German side in 2019 after coming through the ranks at Paris Saint-Germain.

The attacker has also received eight caps for France following his debut back in March.

And he looks set to be included in Didier Deschamps squad for the upcoming Qatar World Cup.