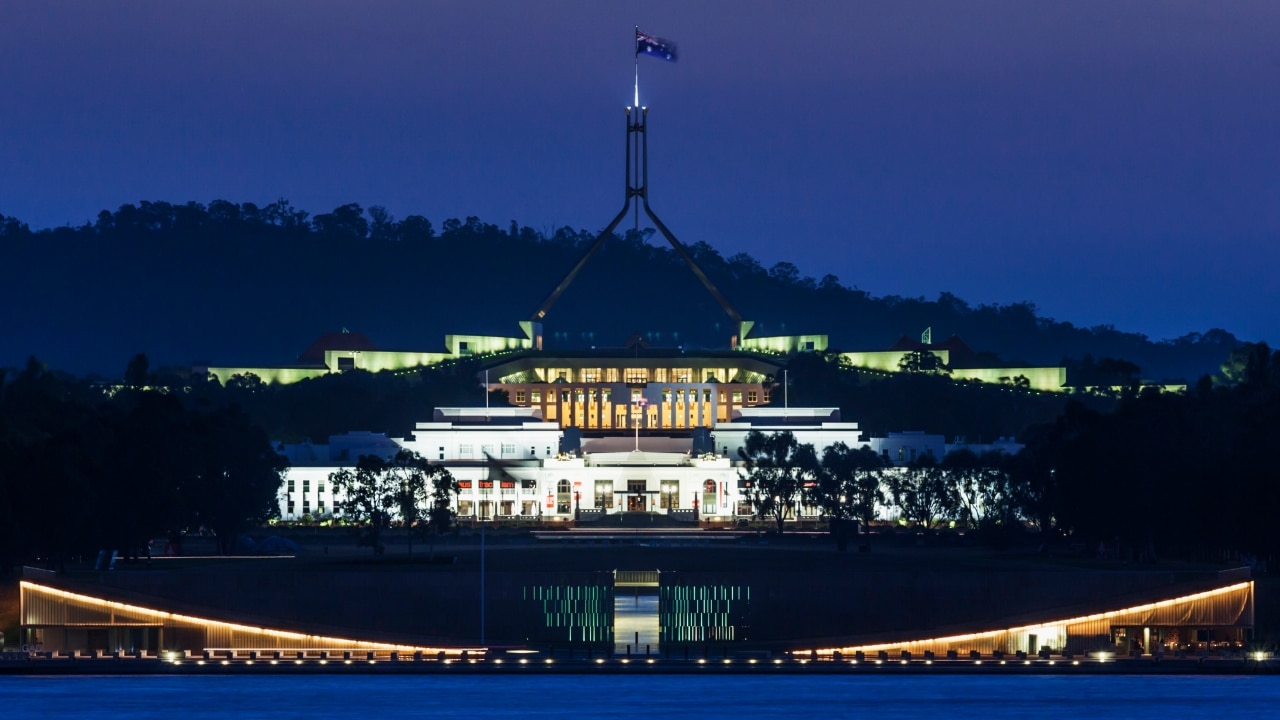 The Coalition will push the government to empower a superior court justice to determine whether a corruption hearing would be public as the crossbench attacks Labor’s proposed national integrity commission.

A series of Greens and independent parliamentarians have condemned the government’s National Anti-Corruption Commission legislation, arguing the body must hold public hearings.

Under the government’s draft bill, the majority of investigations will be heard in private but the Commissioner will be empowered to order a public hearing if it meets “exceptional circumstances”.

“It shows that certainly public hearings should not be the rule, they should be the baseline,” Mr Leeser told Englishheadline Australia.

“Going forward we want to see even further protections in relation to people who might be appearing before the corruption commission so far as public hearings are concerned.”

The Attorney General defended the high threshold needed for public hearings and said it would protect against “reputational harm”.

Mr Dreyfus said the current legislation “got the balance right” but conceded the government would be open to looking through submissions to the incoming parliamentary committee inquiry.

However, the opposition has argued the discretion for public hearings should not lie with the Commissioner.

“We believe a judicial officer should determine whether a public hearing proceeds and should be the person who is assigned to determine the relative balancing of the series of factors contained in the legislation,” he said.

“If we’re going to provide real protections for people … we need to ensure an independent person is making an assessment as to whether a public hearing is appropriate, whether those exceptional circumstances actually apply.”

Mr Leeser said the person at the head of an investigation would have an “interest” in holding public hearings, instead calling for a judge of superior court to make the final call.

“The Commissioner at the end of the day will have an interest in having a public hearing because they want to justify the fact they’ve got these powers,” Mr Leeser continued.

“They want to demonstrate to the public they’ve actually gone after corruption.

“We think it is a better method to have a warrant-style procedure of an independent person, a judge of a superior court balancing up those factors and determining indeed whether the exceptional circumstances apply.”

The committee inquiry is expected to report in November with the government hopeful it will pass before the end of the year.

But it could face significant roadblocks in the Senate where it needs the support of the Greens and at least one other crossbencher if it does not secure the Coalition’s vote.

Independent MP Helen Haines led a contingent of crossbenchers from both houses of Parliament on Wednesday welcoming the legislation but trashing the body’s lack of open inquiries.

Ms Haines said the lack of public hearings was “really problematic” while Greens Senator David Shoebridge said there were “concerning elements” in the bill.

“One of the best disinfectants for corruption is sunshine, public hearings are critical to the work of this national anti-corruption commission,” Senator Shoebridge said on Wednesday.

“And on behalf of the greens, in the senate in the inquiry we will be working together with this extraordinary bunch of MPs and Senators to put as much sunlight as possible into this anti-corruption commission.”