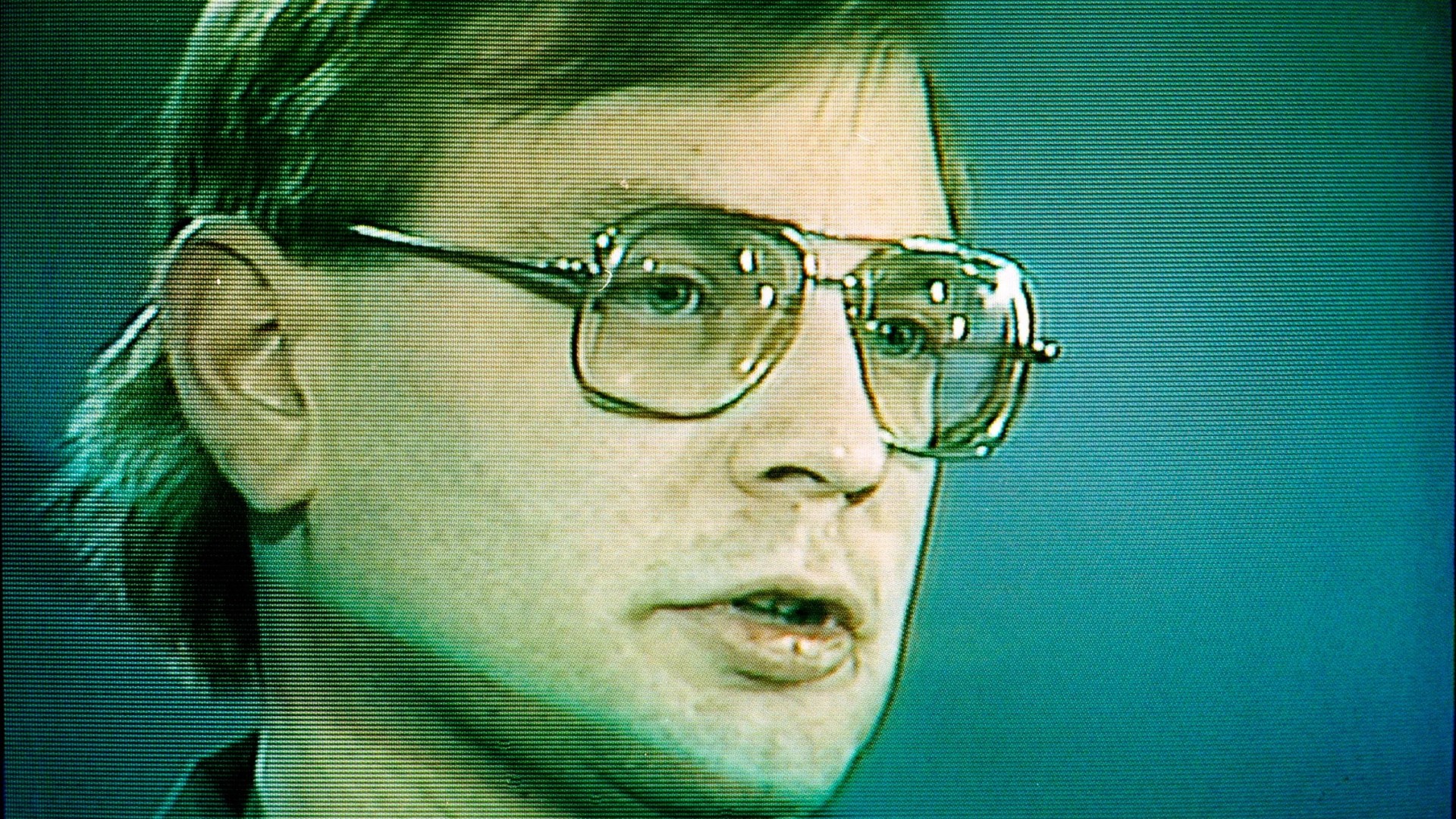 
BETWEEN 1978 and 1991 17 victims lost their lives at the hands of serial killer Jeffrey Dahmer.

One man who knew the notorious serial killer and some of his victims has now opened up in a new Netflix documentary, that gives a never-heard-before insight into Dahmer’s crimes.

Who was Michael Ross and which of Jeffrey Dahmer’s victims did he know?

In 1991, Jeffrey Dahmer was convicted of the murder and dismemberment of 17 boys and men in Milwaukee, Wisconsin – crimes he had carried out since 1978.

Michael Ross is one of the participants in Conversations With A Killer: The Jeffrey Dahmer Tapes – a new Netflix documentary exploring the crimes of Dahmer, based on unheard interview tapes.

Ross is taking part in the documentary as he knew Dahmer and some of his victims – however, which victims he knew is not yet known.

What has Michael said about Jeffrey Dahmer?

Both Ross and Dahmer frequented gay bars in Milwaukee – these bars were where Dahmer met several of his victims. 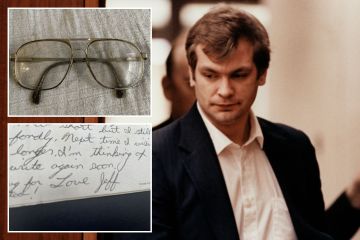 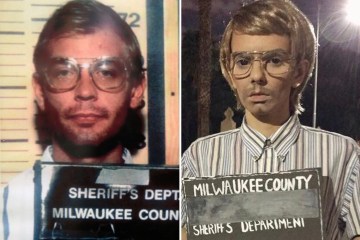 In the documentary, Ross recalls the reaction those who frequented the gay bars had once Dahmer’s crimes were uncovered.

”Well, of course we all did. Milwaukee’s only this big.”

Ross also shares how gay life was “really up and coming” in Milwaukee in the 1980s.

He continued to say: “For a city like Milwaukee, we had a good time.

“We had a ball. You could be yourself. You had freedom, so you were comfortable. We’d get dressed up and go to the bar. The bars had beautiful music. People always wanted to dance.”

He adds: “We were all just coming into who we are, accepting ourselves. A lot of those people were beautiful souls.”

As the documentary continues, Ross heartbreakingly opens up about the time he remembers people disappearing, almost on a weekly basis – some of them later turned out to have been victims of Dahmer.

Speaking on this tragic time, Ross says: ”It saddens me every time I think about any of those gentlemen.

”Because like everybody else during that time, they were trying to find themselves. They weren’t expecting to get killed.”

When is Conversations with a Killer out on Netflix?

Conversations with a Killer: The Jeffrey Dahmer Tapes will be available to watch on Netflix on Friday, October 7, 2022, at 8am BTS.

Conversations with a Killer uses audio interviews between Dahmer and his defense team that have never been heard – until now.