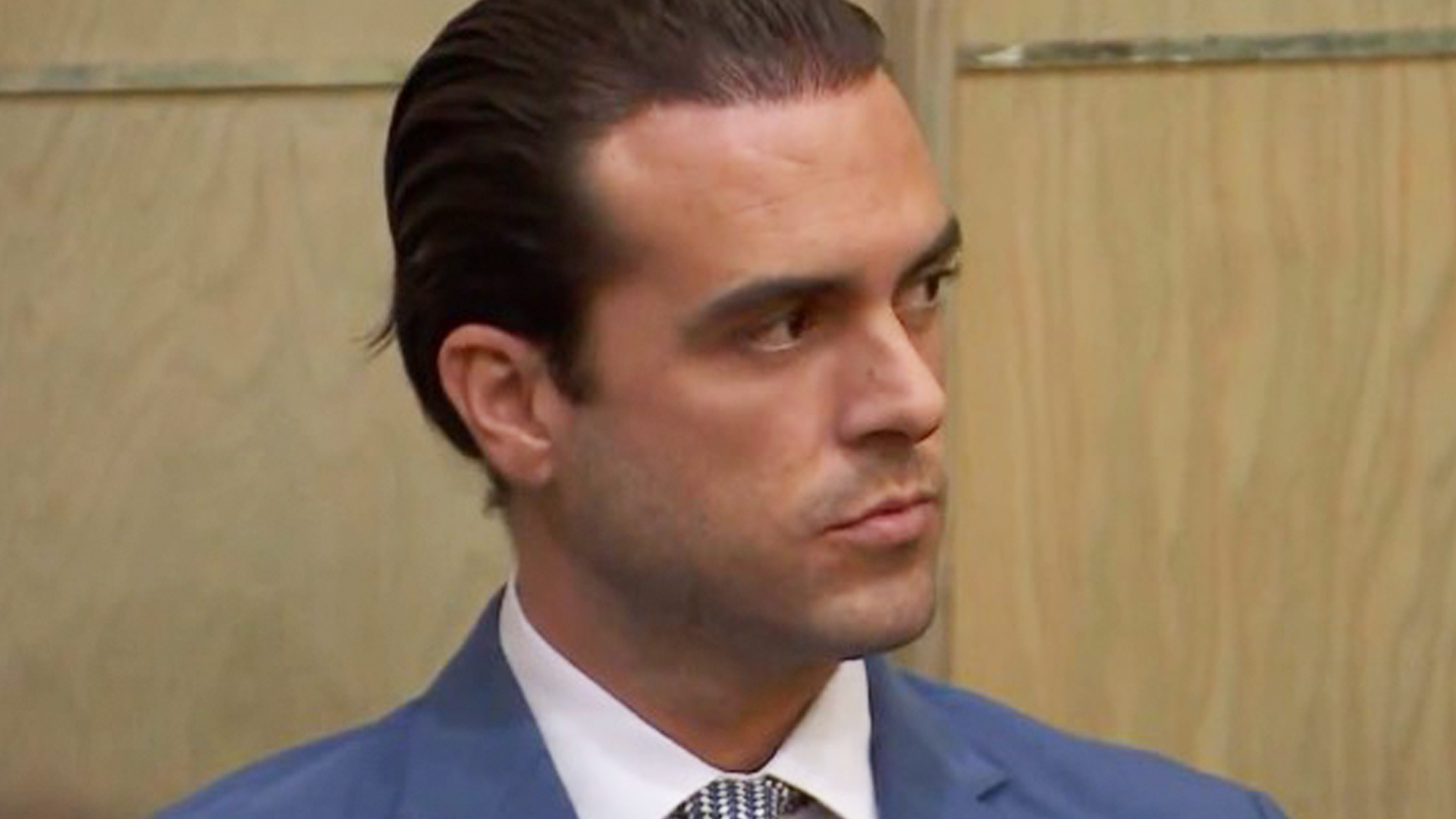 
AN actor has been found guilty of manslaughter on Tuesday in connection to a road rage altercation in 2019 that turned deadly.

He is now facing up to 15 years in prison.

“Two lives were destroyed by simple roadway anger, a situation we see far too often on our streets and on streets across the country.

“I am very proud of the efforts and hard work by Assistant State Attorneys Shawn Abuhoff and Gabriela Alfaro that has brought a measure of justice to Mr. Hernandez’ surviving family.”

Video from the incident showed Lyle confronting Hernandez before punching him in the face.

The older man died when he hit his head on the pavement.

On Monday, lyle said that he wouldn’t take the stand during his defense and his attorneys argued that Hernandez started the altercation by getting out of his car and pounding on Lyle’s window.

It was argued that Lyle was defending his family after believing that Hernandez posed a threat.

Prosecutors didn’t see it that way, arguing that Hernandez walked away and was heading back to his car before the punch.

Three witnesses reportedly testified that Hernandez had his hands up to defend himself with prosecutors arguing that there was no reason for Lyle to hit him at that point.

Lyle starred in telenovelas such as Mi Adorable Maldición and also appeared in the Netflix drama Yankee.