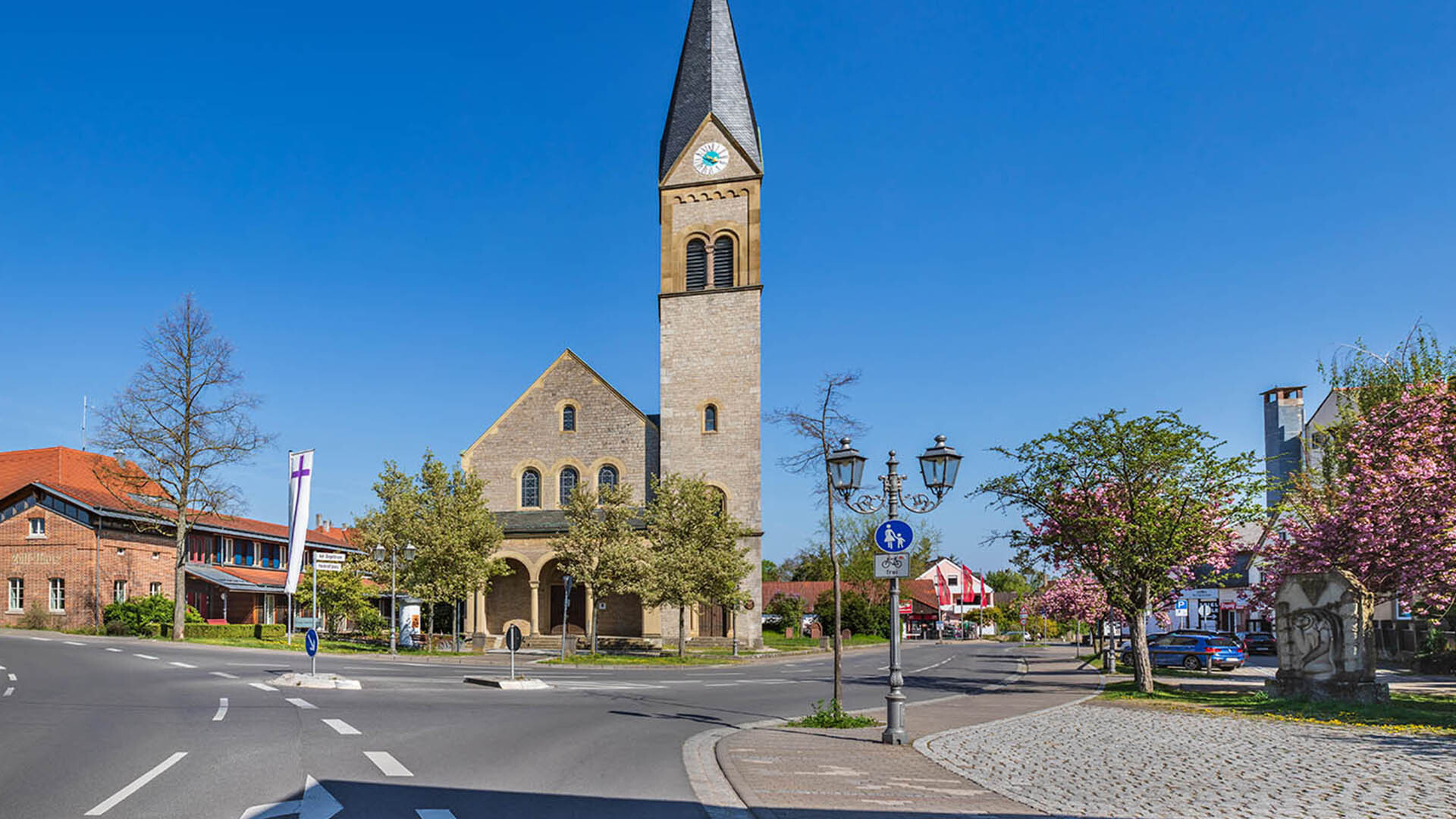 
A GIRL was killed after a drinks delivery truck reversed over her outside her school.

The 11-year-old’s classmates watched on in horror as she was hit by the vehicle at the school in Germany.

According to police, she died at the scene after being hit at around 2pm on Tuesday.

The 48-year-old truck driver is said to be in shock after the tragedy, at  Regiomontanus-Gymnasium in Hassfurt.

Specialist police support officers are at the school to care for the girl’s classmates.

The relatives of the student are on site and are also looked after by a team, said police.