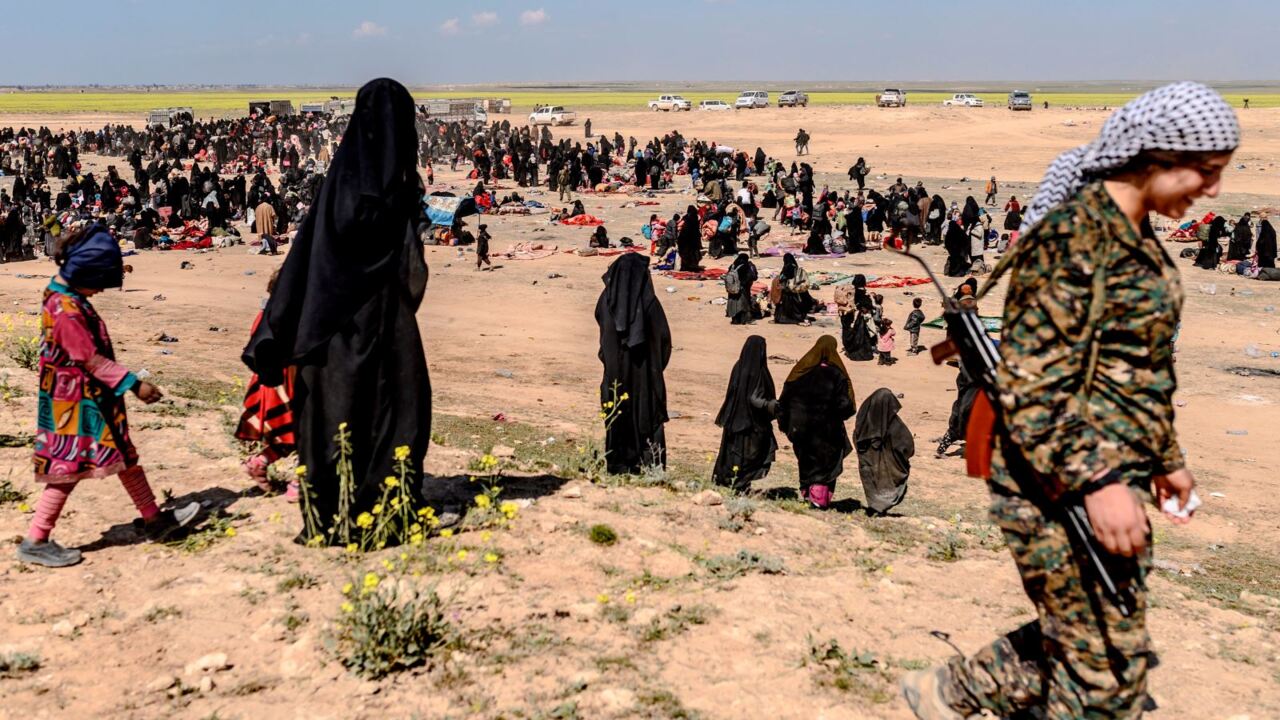 
Englishheadline host Peta Credlin says the Albanese government is pushing to repatriate women who “chose to leave” Australia to join the Islamic State and their children.

“While there’s no doubt plenty of sympathy for the children, who are in all of this innocents, for the women, little sympathy,” she said.

“After all, they chose to join the death cult and involve themselves in an ideology that was fixated on the violent death and destruction of our Western way of life.”

Ms Credlin said these women joined an organisation “intent on killing Australian soldiers” – as well as other innocent people in mass terror attacks.

“Is it any wonder that this plan to return the Jihadi Brides to the suburbs of Melbourne and Sydney wasn’t a feature of the last election?” he said.

“I don’t recall it even once being mentioned by the Prime Minister – but here we are with the National Security Committee of Cabinet today meeting to tick off all the details.”