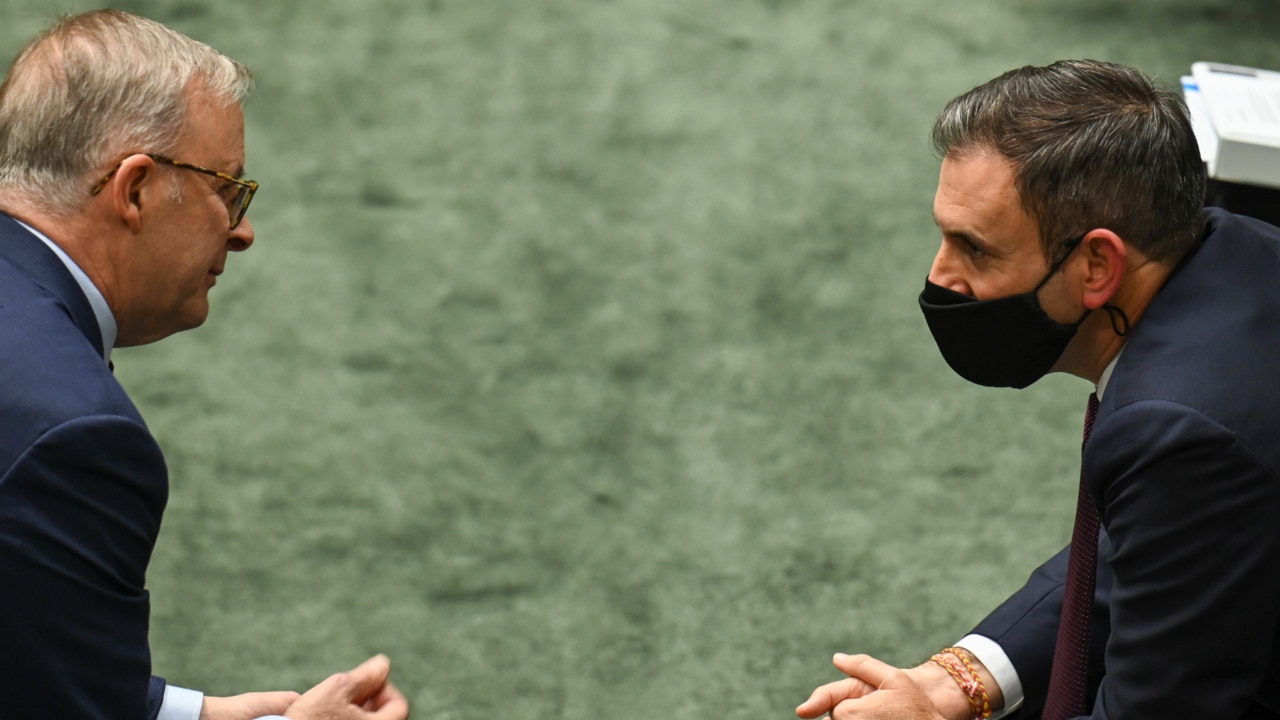 
Englishheadline Political Editor Andrew Clennell says there was “always scepticism” that Labor would follow through on stage three cuts for “obvious reasons”.

Mr Clennell commented, “we knew there was high inflation then”.

“The Finance Minister and Treasurer keep saying they are being upfront, but … they are not telling us what they are going to do,” he said.

“If you look at Jim Chalmers’ comments this week, he wants to amend the stage three tax cuts.”

Mr Clennell said the “key question” is whether the Prime Minister and the Treasurer are “on the same page”.