Three men were shot to death in the span of two decades after they all became involved with an unassuming school janitor, Josephine Gray.

Police found the body of Clarence Goode inside a car in June 1996 while responding to a report of an abandoned vehicle in Baltimore, Maryland.

According to Montgomery County Police detective, Joe Mudano, Goode was shot in the chest and back with a bag of cocaine inside of his underwear, which Mudano said was “kind of bizarre.”

Police said the scene looked as if it was staged to make it seem the man died from a drug deal gone wrong.

It was later revealed that the 28-year-old moved to Baltimore in the 1980s when he was a teenager and went down a bad path.

His mother sent him to live with his cousin Josephine Gray, who was 35 at the time. 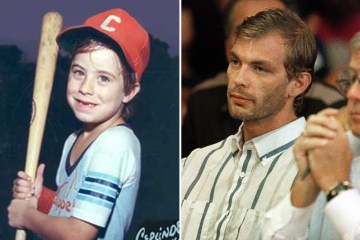 Gray and her husband, William “Robert” Gray, were raising their children, who were mostly adults.

Goode seemed to flourish in his new environment, however, Gray’s marriage began to fall apart.

Robert would later move out, leaving Goode with Gray, who began to see another man, Andre Savoy, who also worked as a custodian.

Goode was dating as well and would eventually have a child of his own, however, this seemingly good life was cut short by two bullets, said police.

While looking into Goode’s homicide, detectives realized that Goode and Gray had a sexual relationship, which was the reason that Robert moved away.

It’s believed that Gray was the dominant partner in the relationship due to the age difference and the power dynamics, according to forensic psychologist, Dr Katherine Ramsland.

According to the Black Widow Murders, a program on Oxygen about the case, the relationship between the cousins continued after Gray’s boyfriend, Savoy moved in and Savoy apparently knew about the situation and was fine with it.

Savoy wasn’t considered a suspect in Goode’s death, but Gray was looked at with a much harsher lens.

Through their investigation, police learned that there were other men involved with Gray that had untimely, violent deaths.

“The Baltimore police were only looking at the very tip of the iceberg when they first found Clarence,” said former State and Federal Prosecutor Jim Trusty.

At the time, Gray had been formerly married to a man named Norman Stribbling for ten years, resulting in five children but the union had dissolved by the 1970s for a number of reasons, according to detectives.

One of the reasons was due to Gray’s affair with her future husband, Robert, however, the other was that Stribbling was afraid of his wife.

He had reportedly told his friends that Gray woke him up one night with a gun pointed right at him and just one month later, he was found dead in his car from a gunshot wound.

According to Mudano, Gray was identified as being “definitely involved” in the crime.

It’s believed Gray and Robert were part of a murder-for-hire plot, paying two of her relatives $10,000 to kill Stribbling.

The two were charged with solicitation of murder but the case never went to trial after key witnesses “dropped off the face of the earth,” said Trusty and the charges were ultimately dropped.

Gray used Stribbling’s $16,000 as a down payment for a home after marrying Robert but that marriage began to crack after she started her relationship with Goode.

Investigators alleged that Robert began to fear Gray as well and we would report her to authorities after she and Goode threatened him with a knife and gun respectively.

Robert pressed charges but a week before he was supposed to testify, he was found shot to death in his home in November 1990.

Mudano said there was no forced entry, meaning whoever went into the home had a key.

Gray was charged with his murder but there wasn’t much evidence, resulting in the charges being dropped.

She would collect a $50,000 life insurance policy payout before moving on with Savoy, said investigators.

Gray also had a $100,000 life insurance policy on Goode but investigators didn’t have enough evidence to charge her with her cousin’s murder.

Three men romantically linked to Gray died between 1974 and 1996 and investigators realized that she had a lot to gain from their deaths.

A killer can’t collect insurance if they participated in the person’s death and, since Gray used the US mail system to request claims, it was possible she could be charged for mail and wire fraud.

However, prosecutors had to prove that she was complicit in each of the murders and show that she had direct involvement in collecting the insurance payouts in the deaths.

Finally, Josephine Gray was charged with eight counts of wire and mail fraud in January 2002 and prosecutors painted her as “this black widow who killed all three of her lovers for life insurance and monetary gain.”

In December 2002, Gray was found guilty of five counts of mail fraud and three counts of wire fraud, according to court documents and each count carried a five-year sentence.

Gray is now 76 and is serving her sentence at a federal medical detention center in Texas. 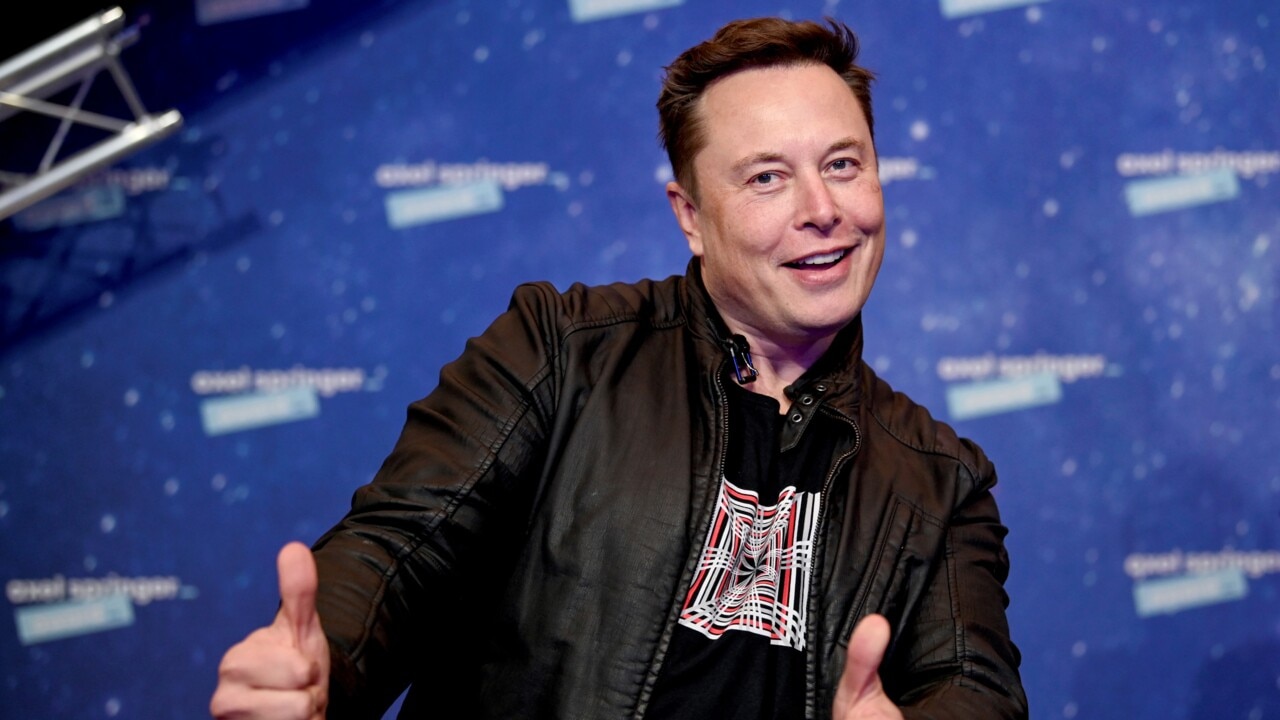