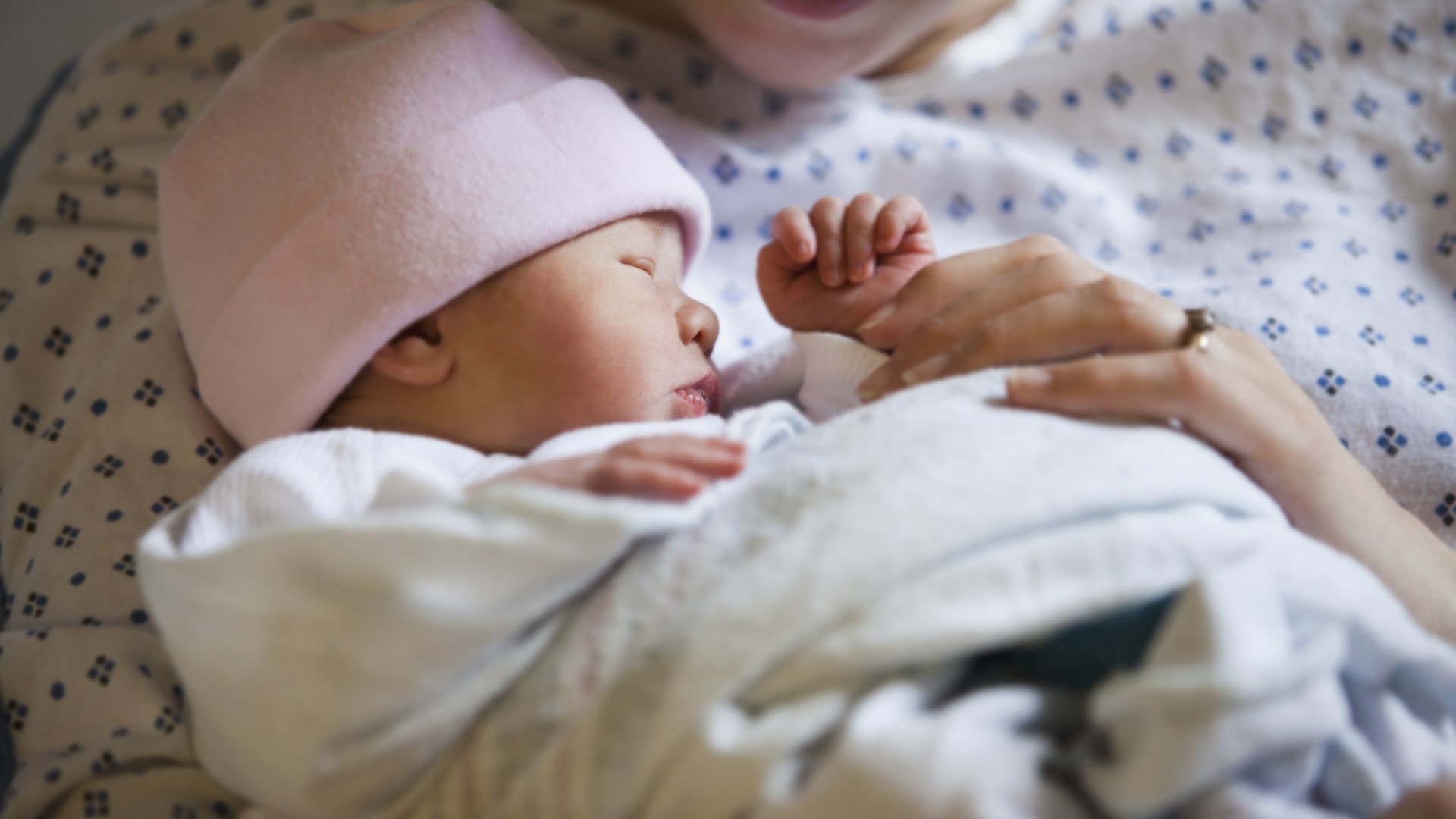 
PICKING the perfect baby name can be tricky, most parents spend months if not years thinking about what they want to call their little one.

Usually, they’ll land on something in the nick of time, but one mum found herself getting closer to her due date without a clue.

She confessed that she had no idea what she was going to name her daughter, and despite having a few names she liked none of them seemed quite right.

She explained on Mumsnet that she already has a seven-year-old daughter called Violet Eva, whose name she loves.

But since becoming pregnant again she hasn’t been able to find a name that fits with her firstborn that she’s sure about.

She said: “I am currently 31 weeks pregnant with another girl and I like lots of names but I was 100% with my first and no other names seem to come close.

“Would it be strange to switch her name around and call my second daughter Eva Violet?”

The strange twist on her seven-year-old’s name didn’t sit right with other parents who begged her not to use it.

One wrote: “Very Bonkers idea, you have a list of some other lovely names, use them instead.

“Your baby deserves better than a rehash of your other daughters name.”

Another agreed that flipping the name was a bad idea, they said: “No do not do that. Your children would never forgive you!”

But not everyone hated the idea, one mum wrote: “Nothing wrong with doing it, I don’t think it’s that strange personally.