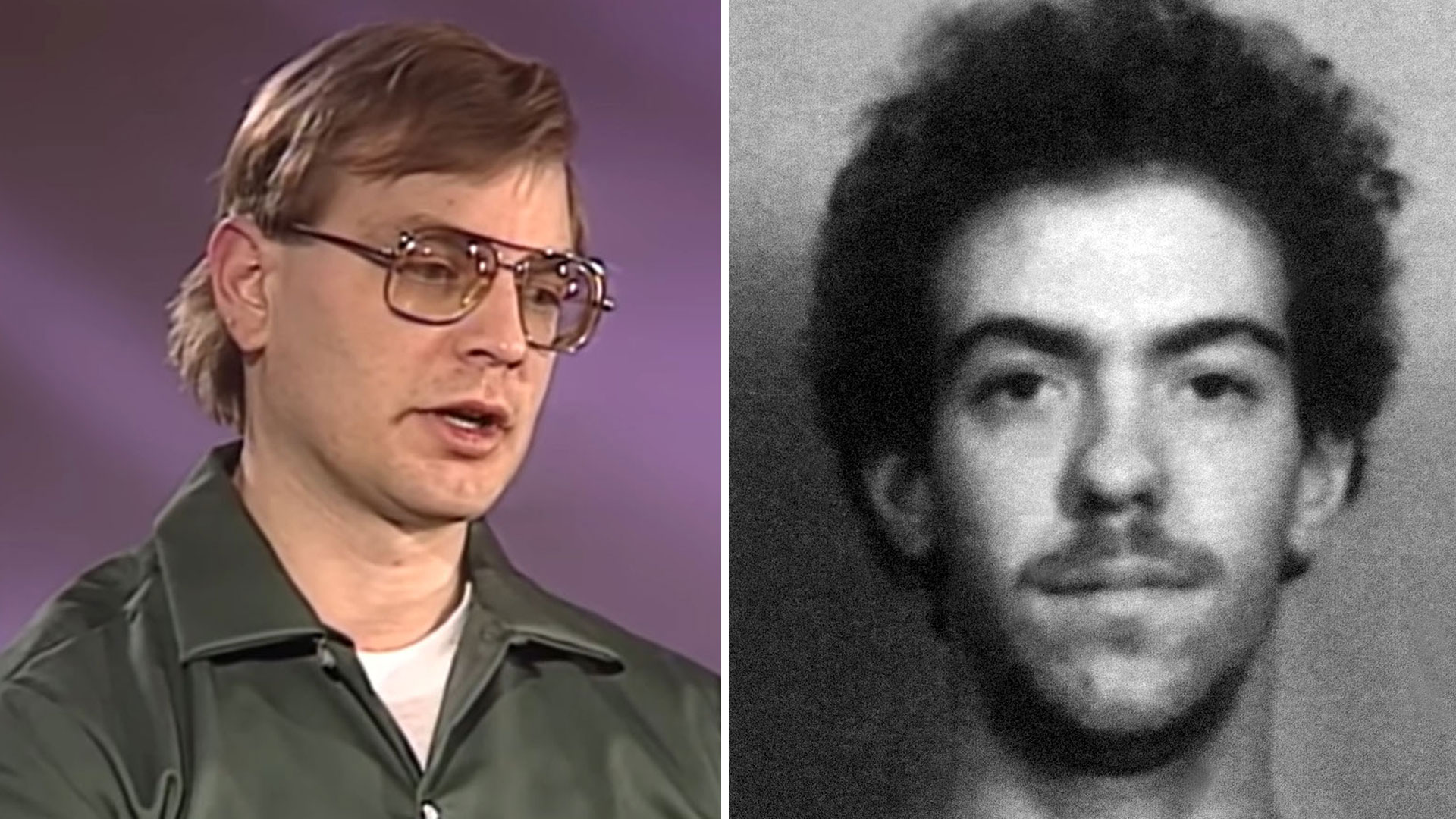 
SERIAL Killer, Jeffrey Dahmer, became notorious for murdering and dismembering 17 men in Milwaukee between 1978 and 1991.

25-year-old Joseph Bradehoft had the tragic misfortune of being Dahmer’s final victim.

Bradehoft was the eldest of four siblings and he grew up in Illinois.

He had only recently moved to Milwaukee before he met Dahmer in July 1991.

He had moved to the area from Minnesota looking for work and was living in an apartment rented by his brother.

The 25-year-old had a wife and three young children back in Minnesota, the children ranging between the ages of 2 and 7.

He was in search of a job to help financially support his family.

Bradehoft had left for a job interview on July 19, 1991, and was never seen again.

His family shared that he loved sports and fishing and was a devoted father.

What happened to Joseph Bradehoft?

Bradehoft met the serial killer at a bus stop in Milwaukee on July 19, 1991.

Dahmer lured the 25-year-old back to his apartment by offering him 50 dollars to pose nude.

Whilst in the serial killer’s apartment, Bradehoft was drugged and strangled to death.

Dahmer dismembered him and kept his skull and torso in his apartment as gruesome souvenirs of the evil crime.

The victim’s body parts were found in Dahmer’s freezer only three days later, when the serial killer was finally caught by the police.

Who were Jeffrey Dahmer’s victims?

Bradehoft was the 17th and final victim that Dahmer murdered between 1978 and 1991.

The serial killer became notorious for his heinous killings and cannibalistic tendencies.

Dahmer committed his murders over a 13-year period and went undetected by the police until his 18th victim managed to escape.

32-year-old Tracy Edwards managed to find his way out of Dahmer’s apartment and call the police.

Once inside the killers home, police found a drawer of almost 80 gruesome photographs of Dahmer’s victims and their dismembered bodies.

The polaroids taken by Dahmer were important in helping the police identify the victims whose bodies were never found, like David Thomas, and Steven Tuomi.