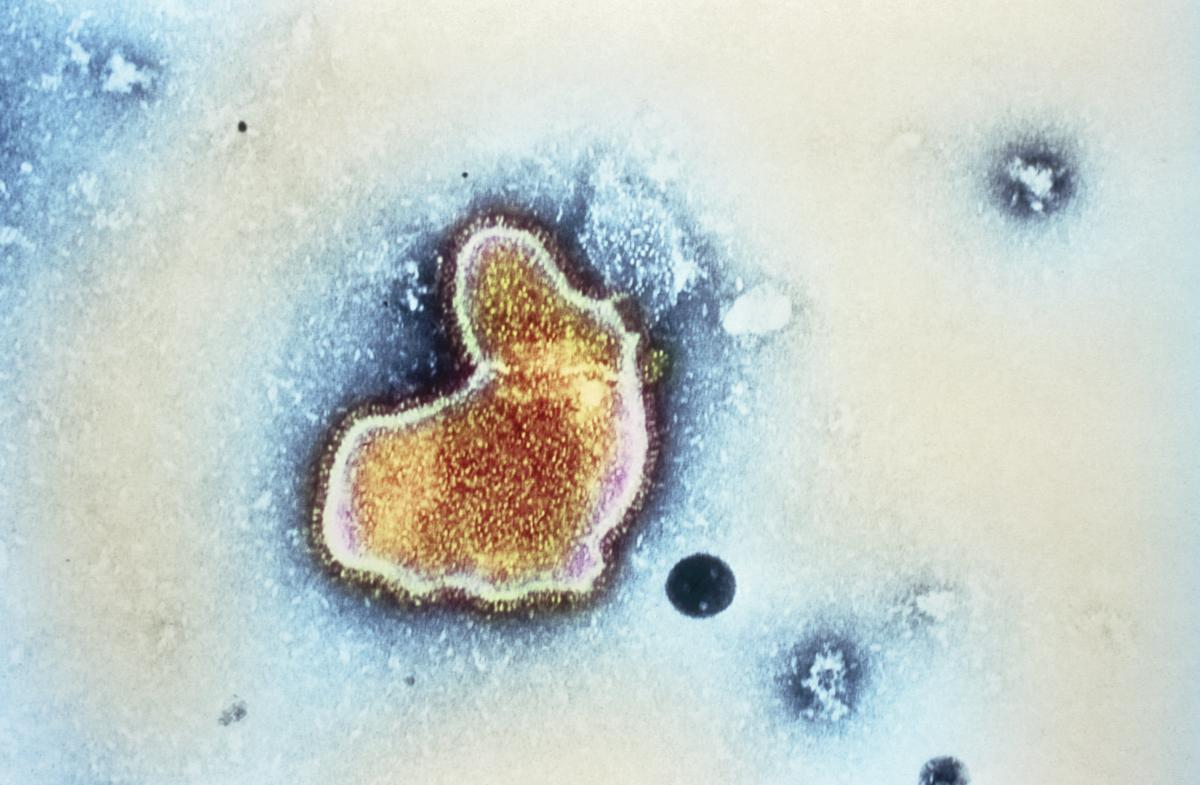 Pfizer announced on Tuesday that an experimental RSV vaccine for pregnant women protects newborns against severe illness for at least six months after birth.

In phase III of a randomized, double-blind, placebo-controlled study, considered the gold standard of epidemiologic studies, the vaccine was found to be about 82% effective at preventing severe cases of respiratory syncytial virus, or RSV, in infants whose mothers were immunized. This level of protection was observed from birth through the first 3 months of age. At 6 months of age, there was a reduction in protection, but the Pfizer vaccine was still 69% effective against the illness, according to the company.

In order to assess the safety and efficacy of the vaccine, pregnant women who participated in the study were observed through vaccination and for six months after giving birth. Infants were followed for at least one year with over half of the infants followed for two years.

RSV is a common respiratory virus that causes mild, cold-like symptoms. Even though most children and adults infected with RSV generally recover without significant long-term effects, Chang explained that the virus can be serious and even life-threatening for infants, younger kids and older adults. Severe infections can lead to bronchiolitis, an inflammation in the lung, as well as pneumonia.

According to the Centers for Disease Control and Prevention, RSV season occurs in most regions of the U.S. during the fall, winter and spring. However, this year, the RSV season started in the late summer — much earlier than expected. For weeks, many hospitals across the nation have been overwhelmed with a high number of sick children who need hospitalization.

On Tuesday, officials in Orange County, Calif., declared a health emergency amid a surge of RSV cases, which are severely limiting availability in the region’s pediatric hospitals, the Los Angeles Times reported.

“The burden of the annual epidemic of RSV is huge from an emotional and resource perspective (estimated $2.6 billion annual costs). Any strategy that could make a significant impact to reducing that burden is greatly appreciated,” Chang said about the Pfizer RSV vaccine for pregnant women. “Even ‘only’ a 50% reduction out of 55,000-125,000 hospitalizations per year would be a significant relief to families and to the health care system,” Chang added.

Even though this vaccine has the potential to be a “game changer,” according to Chang, he noted that there are several factors that need to be taken into account including that a significant burden of illness occurs in children older than 1 year of age. Furthermore, he said that RSV mortality is greatest among infants who are premature or who have cyanotic congenital heart disease. These, he added, may not benefit from this type of vaccination. “The impact of maternal vaccination on those populations remains to be seen,” Chang said.

Chang noted maternal vaccination has been used successfully before for pertussis (whooping cough) and emerging data has shown that mothers who received COVID-19 vaccines while pregnant can also pass protective antibodies to their babies.

“Maternal antibodies against many infections are transferred trans-placentally to the developing fetus, primarily in the last 4 to 6 weeks of the pregnancy,” Chang said. “If mothers receive a vaccination in the late second trimester to early third trimester and develop a robust immune response, these protective antibodies … can be transferred to the infant,” Chang added.

However, he said that the amount of circulating maternal antibodies in an infant typically declines significantly by 6 months, and that is likely to occur with the Pfizer maternal RSV vaccine as well. Whether children should be vaccinated later on to remain protected will be determined by further studies.

In addition to testing the vaccine in pregnant women, Pfizer has said it intends to test its RSV vaccine in younger age groups as well as in older people, who are also at risk for severe infection. In August, the company reported promising results for a trial of its vaccine in older adults.

According to Pfizer, the company plans to submit a license application to the FDA by the end of 2022. If approved, the vaccine could be available by late 2023 or early 2024.

“After years of having to tell parents, ‘We just have to treat the symptoms and wait’ for their child to improve from their RSV infection, I welcome the day that I may never have to think about RSV again,” Chang said.