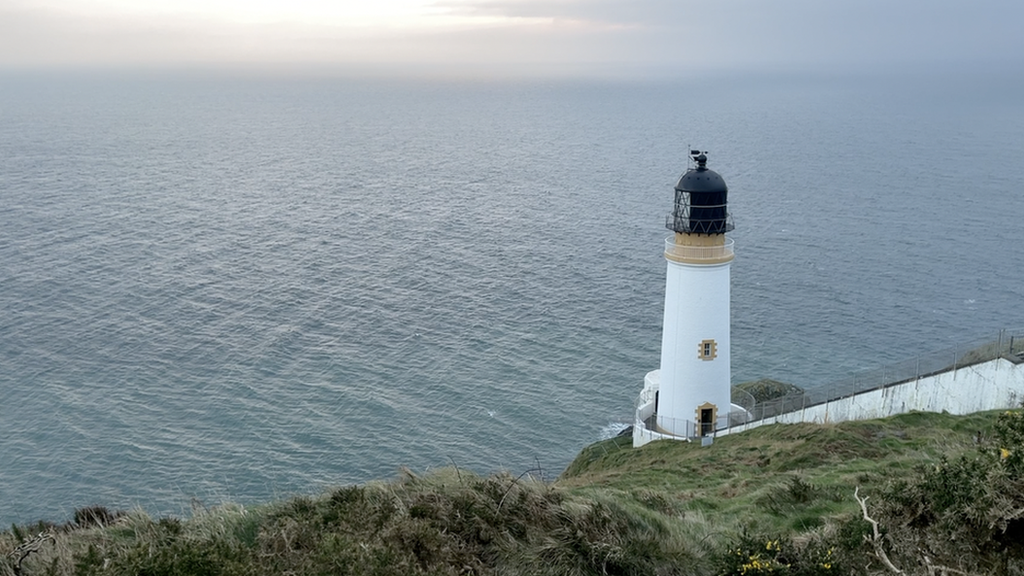 Exploratory drilling for natural gas in Manx waters will begin in late 2023, the firm behind the project has said.

Crogga plans to drill an “appraisal well” to explore an area 17km (10.5miles) off Maughold Head.

The search, which complies with the company’s extended exploration licence, would help the firm gauge the amount of gas under the sea in the area.

But campaigners say drilling for fossil fuels was at odds with the island’s climate change targets.

Crogga chief Richard Hubbard said he believed there was a “mid-sized attractive gas field”, which could boost the island’s economy in the future.

The company would spend about £870,000 towing a rig to and from North Sea to drill the well in order to measure the rate at which the gas flows out of the ground, Dr Hubbard said.

If the results were favourable the gas supply “could be brought on stream by 2026”, he added.

The company would need to secure further government approval before gas extraction could begin.

However, Lamara Craine from the Isle of Man Green Party described the plans as a “backwards step”, which would not offer short-term help to residents whose energy bills had increased due to uncertainty in global markets.

She said the potential production of natural gas by 2026 could hinder the Manx government’s commitment to meet its climate change targets.

“We could construct wind farms in that time that would supply us with energy that we need,” she added.

Dr Hubbard said, although he understood the concerns that had been raised, he natural gas could be used as a “stepping stone” to help in the transition towards renewable energy.