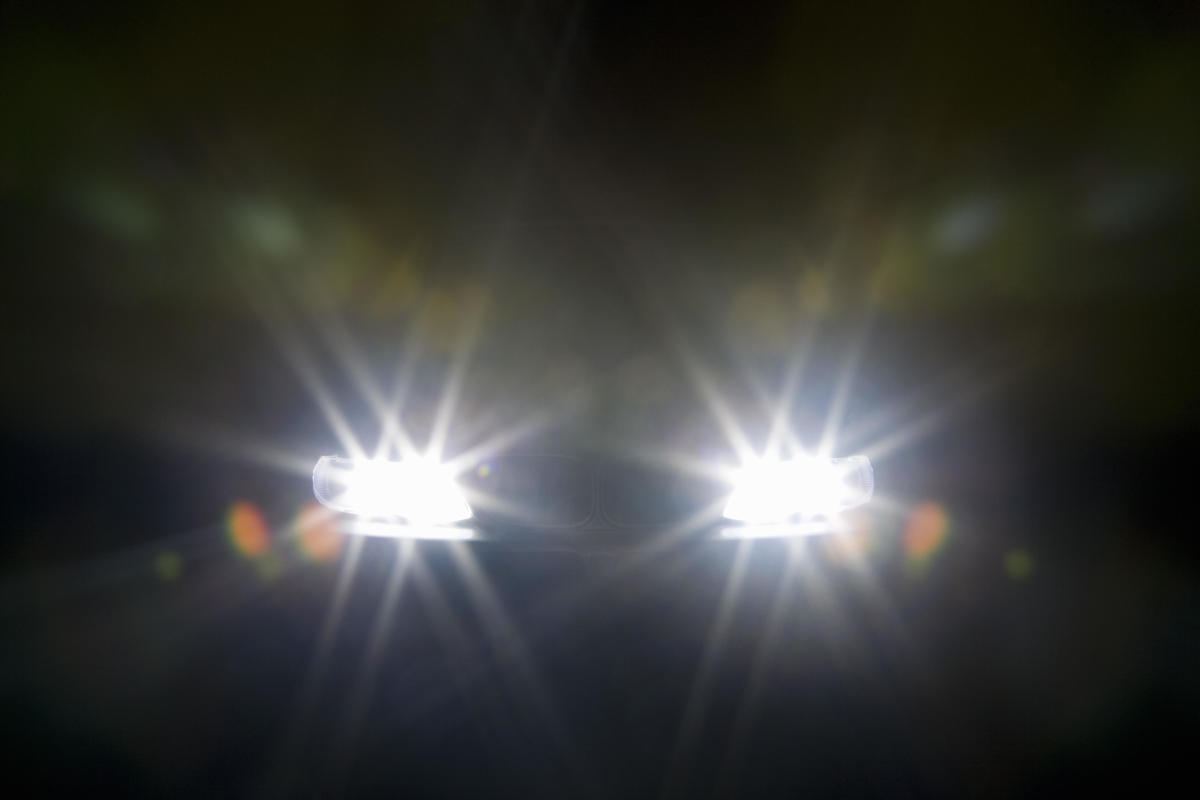 Permanent daylight saving time would reduce the amount of deer-vehicle accidents, according to a study published on Wednesday in the journal Current Biology. Researchers at the University of Washington found that year-round daylight saving would “likely prevent an estimated 36,550 deer deaths, 33 human deaths, 2,054 human injuries, and $1.19 billion in costs each year.”

There are an estimated 2.1 million deer-vehicle collisions in the U.S. each year, according to the group of researchers led by postdoctoral researcher Calum Cunningham and associate professor of quantitative wildlife sciences Laura Prugh. Those crashes are responsible for around 440 human deaths and 59,000 injuries, and come with a hefty price tag of $10 billion.

“Wildlife-vehicle collisions are a huge and growing problem,” Cunningham said in a press release from the University of Washington. “There are social costs — people killed and injured — and it’s also a conservation problem as it’s one of the largest sources of human-caused mortality of wildlife.”

The increase was attributed to people driving in darker conditions, and because the time change coincides with deer mating season.

“Strategies such as year-round daylight saving time that reduce traffic during dark hours, especially during the breeding season of abundant ungulates, would yield substantial benefits for wildlife conservation and reduce the social and economic costs of deer-vehicle collisions,” the study read.

In March, the U.S. Senate unanimously passed the Sunshine Protection Act, which would make daylight saving permanent beginning in November 2023. Florida Republican Sen. Marco Rubio led the push to pass the bill, citing research that showed an extra hour of sunlight later in the day leads to reduced crime levels, a decrease in rates of seasonal depression, and more time for children to play outside. The bill still needs to pass the House and be signed into law by President Biden to take effect.

According to a poll conducted by Monmouth University, 6 in 10 Americans said they preferred making daylight saving permanent. The majority of the U.S. currently moves its clocks forward an hour in the second weekend of March and turns them back the first weekend of November. The federal government last extended that period by four weeks in 2007.

Former President Trump to hold a rally in Iowa today

How police reform helped a county’s crime rate to drop