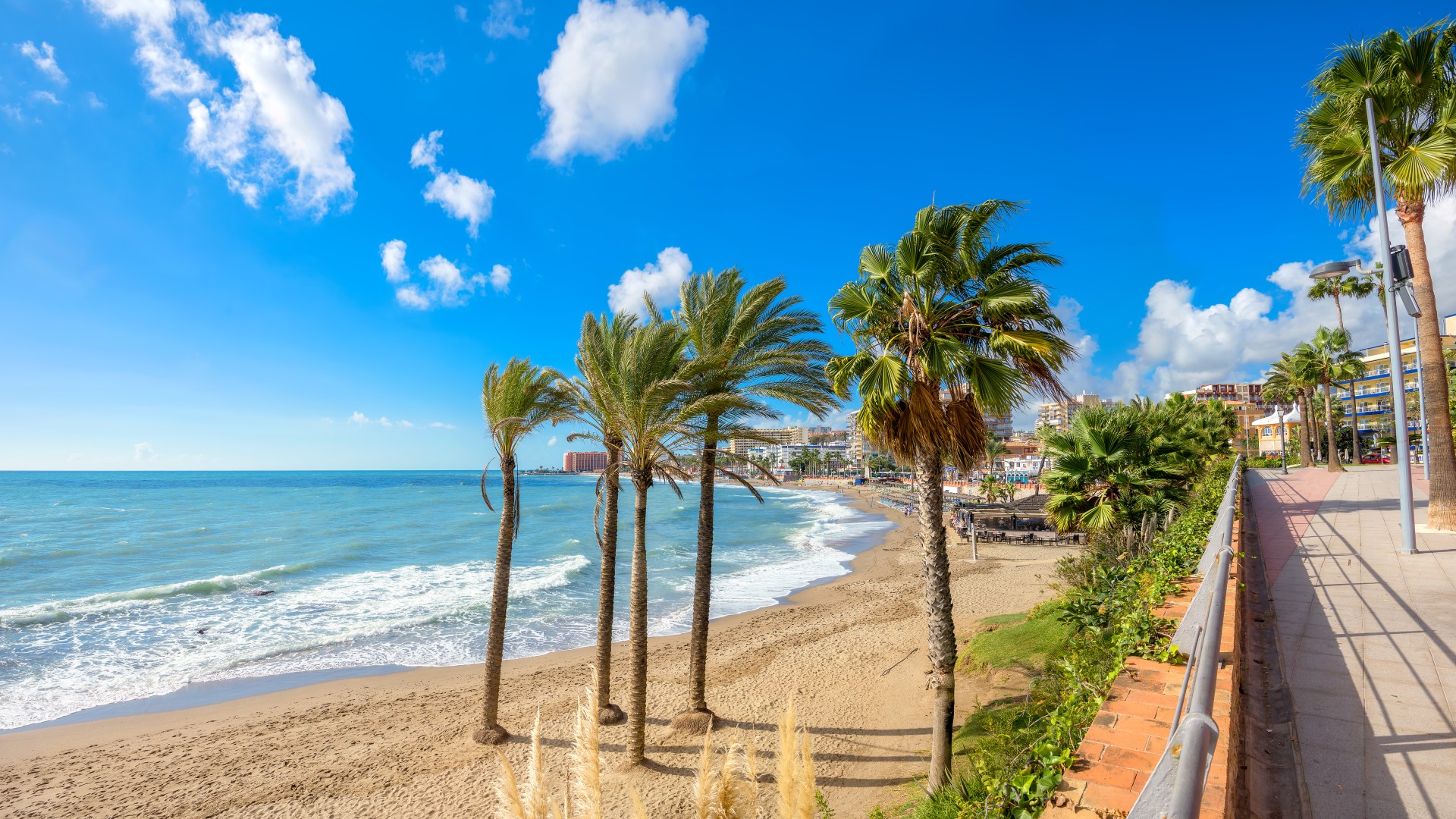 A BRITISH expat has been arrested on suspicion of stabbing his wife to death in a frenzied knife attack on Spain’s Costa del Sol.

Police rushed to the couple’s home in the resort of Benalmadena when the woman, also British, rang the emergency services to say her husband had attacked her.

They arrived at the flat to discover her dead in the kitchen diner with more than 20 stab wounds and her suspected killer lying on their bed.

The 80-year-old man, who has not yet been named, was arrested at the scene and is now being held at the National Police station in Benalmadena.

The dead woman is thought to be a few years younger, with unconfirmed local reports saying was 69.

The alarm was sounded around 10.30pm on Friday night when the victim made her desperate 999 call. 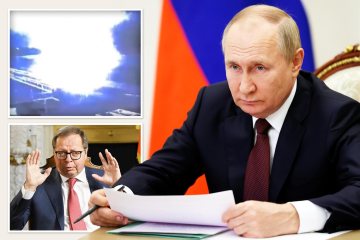 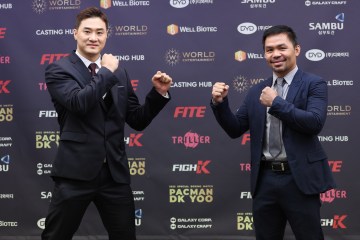 A well-placed source said: “She said she was being stabbed by her husband and police were mobilised along with other emergency responders but found her dead inside the property when they arrived.

“She had been stabbed multiple times, apparently more than 20.”

Another said the suspect was thought to be suffering from dementia or Alzheimer’s disease, although there has not yet been any official confirmation.

He is expected to be taken to court in the next 48 hours so he can be quizzed again by a judge in a closed hearing.

The judge will have to decide whether to remand him to prison pending an ongoing investigation or send him to a secure psychiatric hospital if it is confirmed he is suffering from a mental or brain disorder.

A spokesman for Spain’s National Police in Malaga said this morning in their first official comment about the fatal stabbing: “Yesterday (FRIDAY) around 10.30pm, a man aged 80 allegedly killed his wife aged 69.

“The victim received several stab wounds with a bladed weapon.

“The suspected killer has been arrested.

“It would appear he has a psychological illness with cognitive impairment and Alzheimer’s disease.

A well-placed police source confirmed the detainee was British as well as his dead wife, describing them both as “English.”