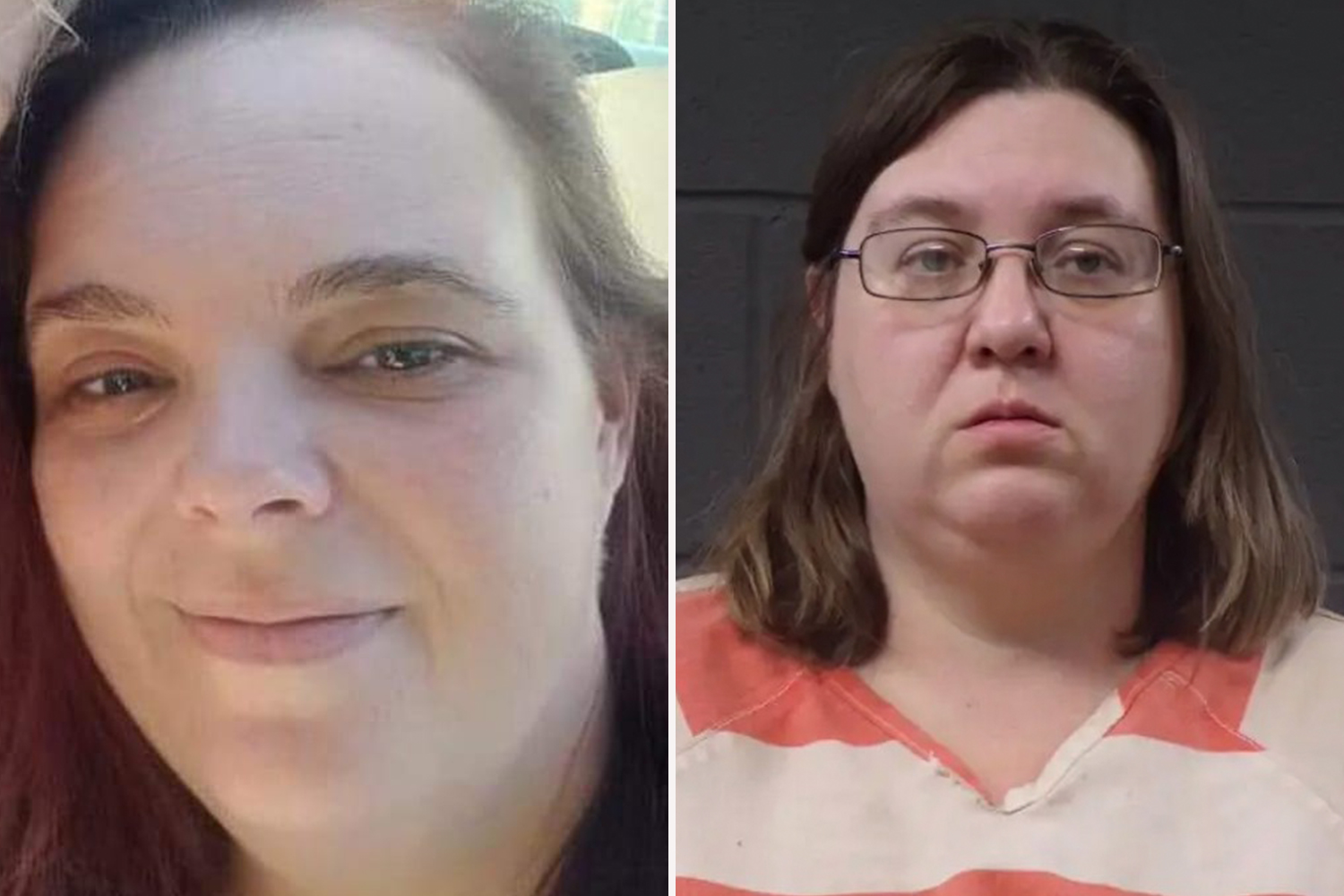 A CHILLING twist has emerged in the case of the murdered mom and her unborn baby after she was apparently lured to her death by the killer.

The remains of mom-of-three Ashley Bush, 33, were discovered on Thursday- three days after she was reported missing- while her unborn foetus was found in a different location a day earlier.

Benton County prosecutor Nathan Smith revealed on Thursday that Bush, who was 31 weeks pregnant at the time, died from an apparent gunshot wound.

Suspects Amber Waterman and Jamie Waterman are being held in the McDonald County Jail on charges related to the mom’s disappearance.

And authorities have now revealed Waterman lured the mom by offering free baby clothes on social media under a fake name in a sickening plot to abduct the baby.

She is now facing federal charges for allegedly taking Bush across state lines from Arkansas while her husband Jamie has been charged as an accessory, accused of helping his wife burn the victim’s body.

Investigators were able to crack the case with the help of Bush’s fiancé Josh Willis and a confession from Jamie Waterman, the Daily Beast reports.

It appears that the mom had met Waterman online under the name “Lucy Barrows.”

She agreed to meet her after she posted she had “a bunch of baby items if any moms to be need them.”

Willis said that the expecting mom was last seen on October 31, when he drove her to meet up with “Lucy” who was supposedly helping her find a job.

When Willis went to pick up Bush, he said he saw “Lucy” and Bush drive past the gas station.

“I hollered at her because her windows cracked, so I know she heard me,” he said.

“This ‘Lucy’ lady looks over at me, looks back straight ahead at the windshield and drives off.”

Willis said he tried to chase them but couldn’t keep up.

Authorities were able to ping and locate her phone in a ditch about a half mile away from where Willis said he last saw her.

They also found the Facebook profile for “Lucy Burrows” and traced the IP address to the Waterman home in Pineville, Missouri.

Officers went to the address earlier this week and spoke to Amber Waterman who claimed she had gone to labor the day before and delivered a stillborn child.

Blood stains were found all over a pickup truck that matched Willis’s description of the truck he last saw his wife.

Two days later Jamie Waterman allegedly told cops Amber had confessed to killing Bush and led him to the body which “was clothed and was lying face-down next to a boat next to the house,” according to a criminal complaint.

It also states the pair dragged the body to a fire pit and set it on fire before taking the charred remains to a different location.

According to police, Jamie Waterman led them to the spot where they dumbed the body.

Smith said: “People do evil things. And that someone would prey upon a pregnant woman at her most vulnerable state is unimaginable but unfortunately that’s the world we live in.” 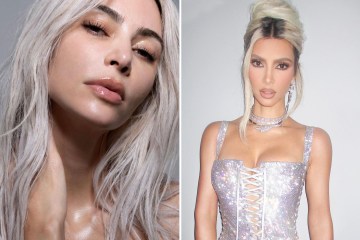 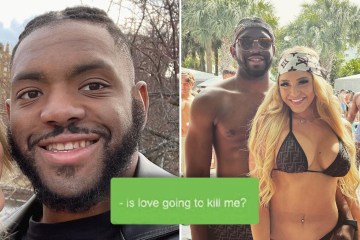 “She’s the best mom that any kid could ask for,” Willis said.