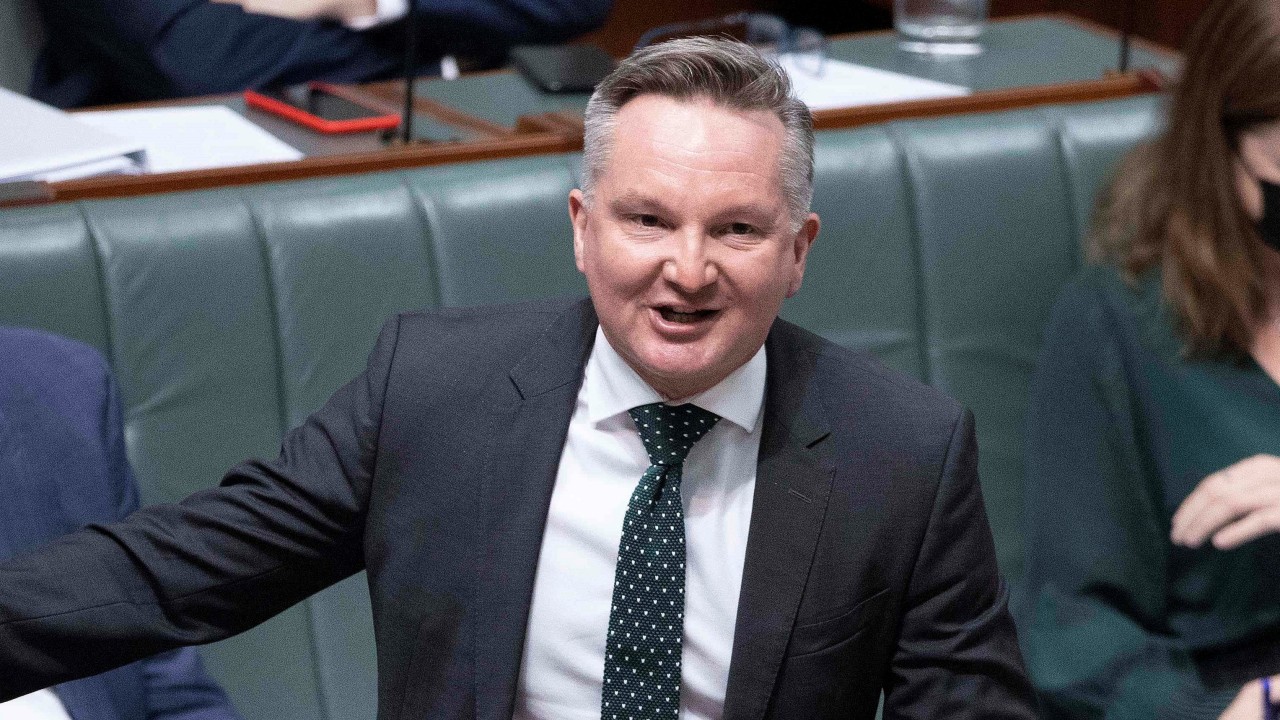 Australia will bid to host the United Nations conference on Climate Change in 2026, Energy Minister Chris Bowen has announced.

Speaking at a press conference in Sydney on Saturday, Mr Bowen said Australia will market itself as a “renewable energy power house” in its bid to host the COP 31 summit.

“A Conference of the Parties, as well as being an important discussion, is also the world’s biggest trade fair,” he told reporters.

“This is an opportunity – will be an opportunity, if we win the bid – to show Australia’s capacity to help the world as a renewable energy powerhouse.

“Its an opportunity to work closely with our Pacific family, and we will seek to co-host the bid with the Pacific to help elevate the case of the Pacific for more climate action.”

Minister Bowen said Australia had considered entering the running for COP 29 in 2024 but decided against it given the timeframe and current geopolitical situation.

Hosting duties for the conference of the parties are decided on a rotational basis between five groupings.

The 2024 meeting is reserved for nations in the Eastern European grouping, while the 2026 talks are open to the Western European and Other States Group, which includes Australia.

“It’s the right year for us,” Mr Bowen said.

“I’m looking forward to talking to international colleagues about Australia’s bid, about what we can bring to the table as a host of the world’s biggest trade fair, as a host of COP in 2026.”

Mr Bowen will lead the Australian delegation at the COP 27 gathering in Sharm el-Sheikh in Egypt on Sunday.

Prime Minister Anthony Albanese will sit out of this year’s meeting and Mr Bowen will instead be joined by assistant minister Jenny McAllister and Pacific and International Development Minister Pat Conroy.

“So this COP, like all COPs, it’s an important opportunity to talk about what Australia brings to the table,” Mr Bowen said.

“It’s an important opportunity to help the rest of the world. To take the next step forward.”