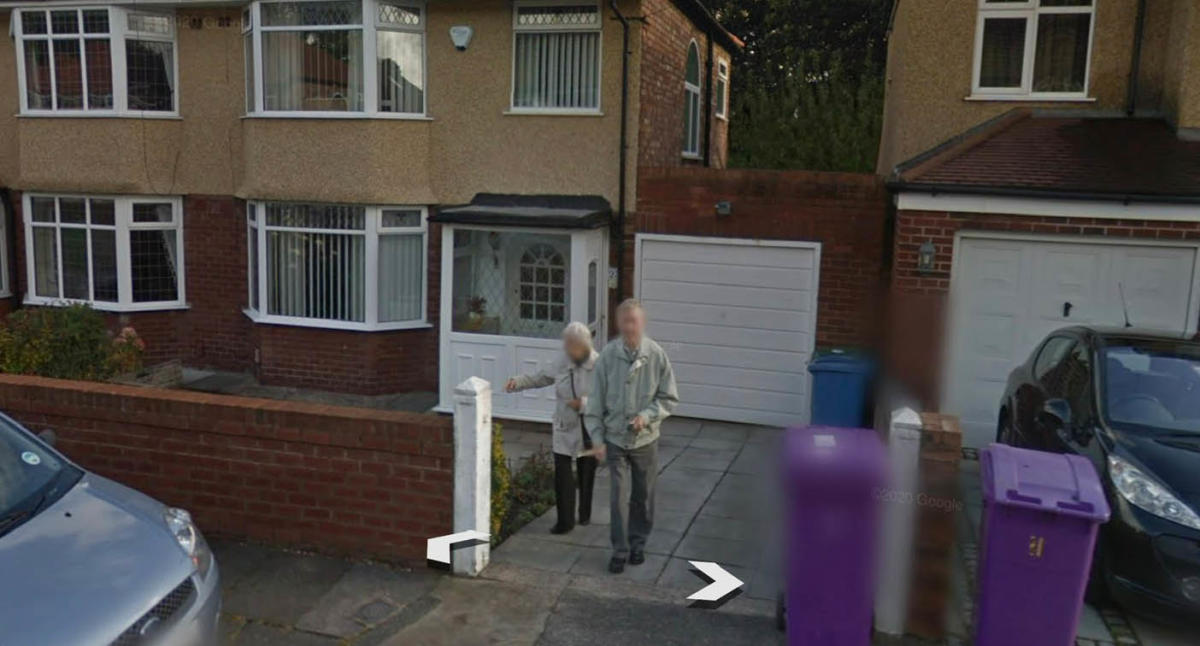 A man has discovered a heartwarming image of his late grandma with his grandpa thanks to a new ‘time travel’ feature on Google Maps.

Mike Doyle shared the image of his grandparents walking together at the front of their house in Liverpool, in the UK.

“My Nan passed away in 2015, so it’s great to see Google Maps have recently added a feature to see old street views, like this one of her going out with my Grandad in 2012,” Mr Doyle said on Twitter.

“My Grandad still lives on to this day, at 90 and he’ll be made up when I show him this.”

“That is so cute,” one person said.

Some also shared their own heartwarming stories of using the feature, which one person said they discovered because of Mr Doyle’s tweet.

“Thank you for posting this, I’ve just put my old address into it and there’s my dad up a ladder outside the house, I lost him almost 8 years ago and it’s absolutely made my day!,” the person said.

“I found my son Daniel on Google maps walking into our street back in June 2009, he passed away in October 2016 aged 21 after a long illness,” said another.

How to use the Google Street View time feature

The ‘time travel’ feature was added by Google Maps in May of this year, to celebrate the 15th birthday of ‘Street View’.

The 360-degree historical imagery provides viewers with a random time snapshot from several years ranging from 2007 to 2021.

To try it out for yourself, go into the app and tap on your chosen address, which will create a pin and activate Street View.

If you’re on your laptop in Street View, you’ll see a small clock icon, which will offer a drop down of where you can browse the images dating back to when Street View was launched in 2007.

If you’re on your iPhone or Android, you’ll see a white pop-up at the bottom of the screen where it’ll say “see more dates,” which will offer the exact same thing.