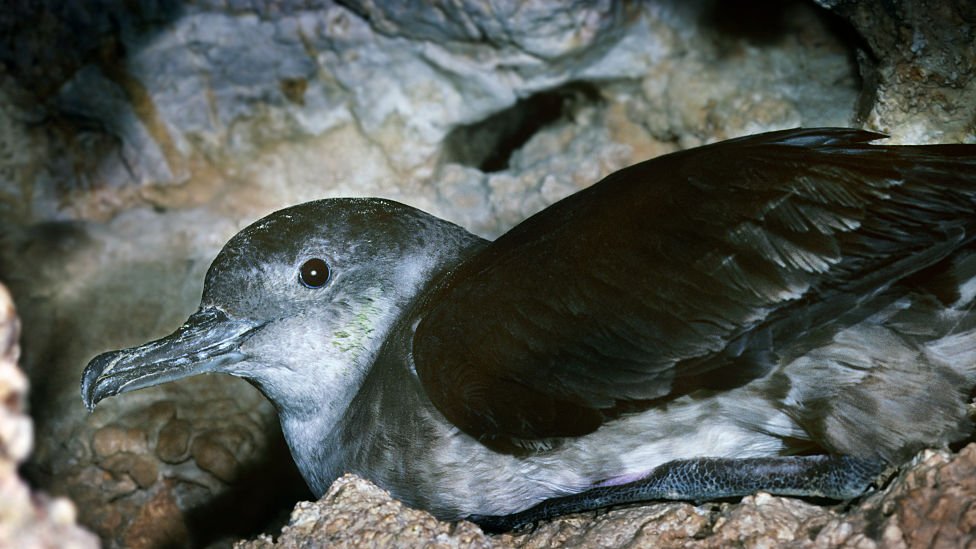 Seabirds on a nature reserve island have been eating plastic and glitter after mistaking them for fish, scientists have warned.

A study of 34 Manx shearwater on Skomer off Pembrokeshire found nine of 12 fledglings and 15 of 22 adult birds had swallowed at least one piece.

Conservationists want a cut in plastic use after more than 70 fragments were found in the birds’ stomachs.

It is thought they were consumed by chicks being fed by adult birds.

Scientists said the microplastics could be from fishing equipment, or had previously been eaten by prey.

Nottingham Trent University conservation researcher Dr Louise Gentle said: “Our study shows that Manx shearwaters on Skomer Island are vulnerable to plastic ingestion and that the adults are likely to pass plastic to their chicks.

“It was shocking to see so much plastic in the chicks within the first few weeks of their lives.

“We even found glitter in one of the birds.”

Skomer is home to about half the world’s population of Manx shearwater.

About 440,000 pairs breed on Skomer and neighbouring island Skokholm.

“While it’s small amounts and nothing like the quantities that some seabirds can carry, it doesn’t mean it’s having no effect.”

Wildlife Trust of South and West Wales islands and marine chief Lisa Morgan said: “It is concerning, not only for the welfare of the seabirds themselves, but for the entire marine ecosystem on which they depend.”

She said scientists estimated 99% of seabirds could have swallowed plastic by 2050 if nothing was done.

“It is vital that we all reduce the amount of plastic we use in our daily lives,” she said.