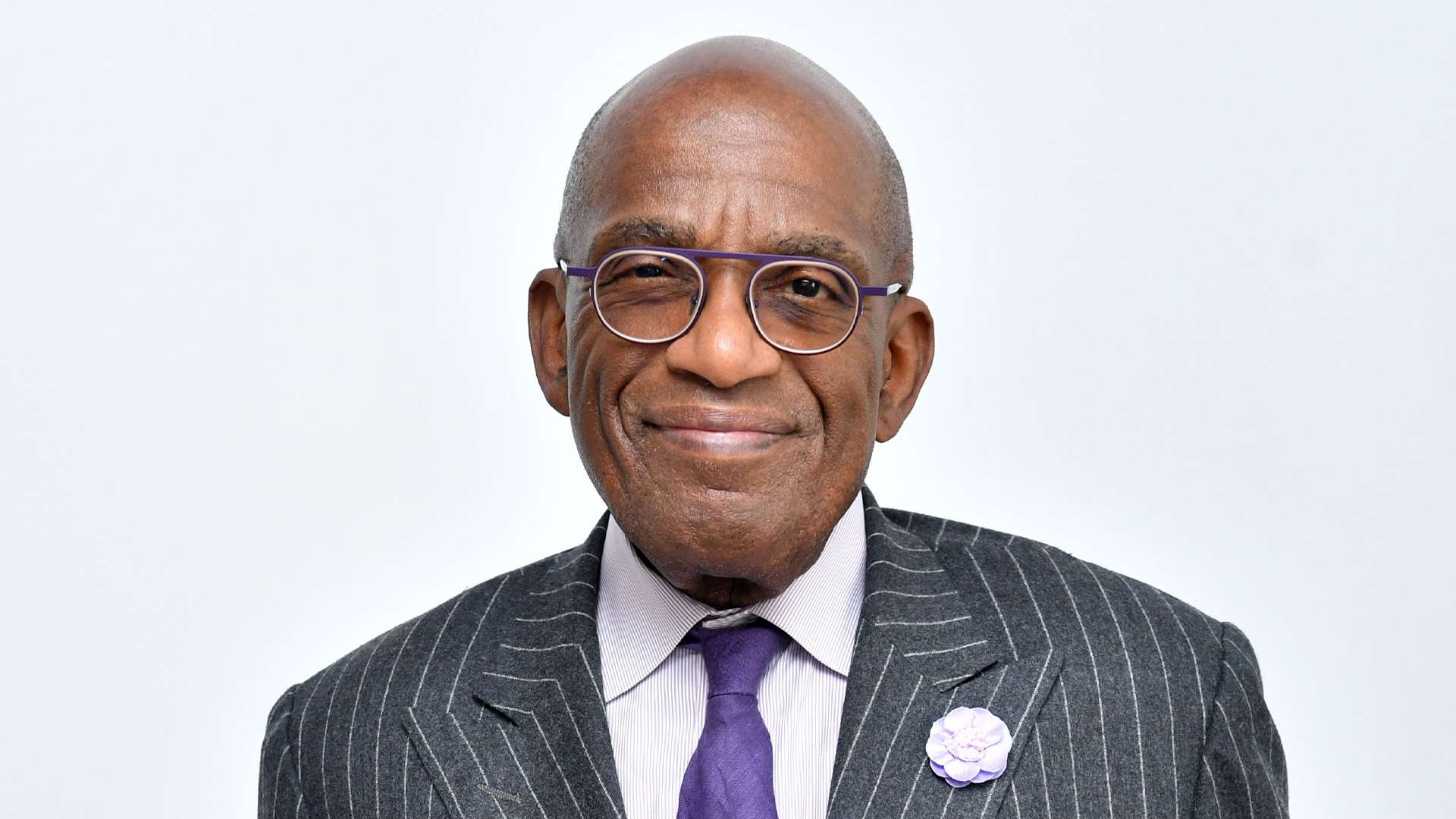 THE TODAY Show meteorologist Al Roker has shared a cryptic post about being ‘solitary’ after his bizarre on-air outburst.

The post comes just days after he left everyone stunned when he shouted loudly during Carson Daly’s report.

He said in the caption: “Hope your start to a #supersaturday is going well, sunshine or clouds.

“Hanging with family and friends or more solitary.

The post was accompanied by Aretha Franklin’s Hello Sunshine. 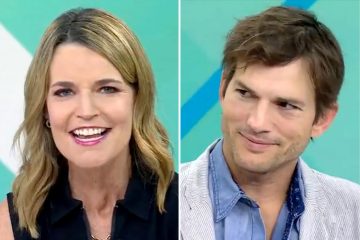 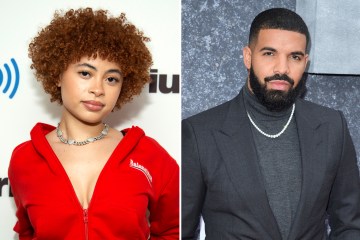 His followers were quick to welcome the post and praise him for the song selection.

Someone commented: “Listening to some New Age music, watching your video, as time goes by. Thank you, Al. Love and blessings”

It comes as earlier this week, while the co-hosts were talking about the new Christmas Story sequel, Al left everyone stunned as he shouted an iconic line from the first film.

Carson aired a preview for A Christmas Story Christmas when suddenly Al screamed, “Bumpuses!” in the middle of his report.

While Carson kept a straight face and continued on talking, his other co-hosts- Savannah Guthrie, Hoda Kotb, and Craig Melvin- all cracked up at his outburst.

Bumpuses was the name of Ralphie’s neighbors, who always let their dogs into his family’s house, and ate their Christmas meal.

His dad would scream “Bumpuses!” out the open door.

As the duo recorded their SiriusXM Today Show called Off The Rails with Dylan Dreyer, they decided to play a game called TRICK or Tasty TREAT?