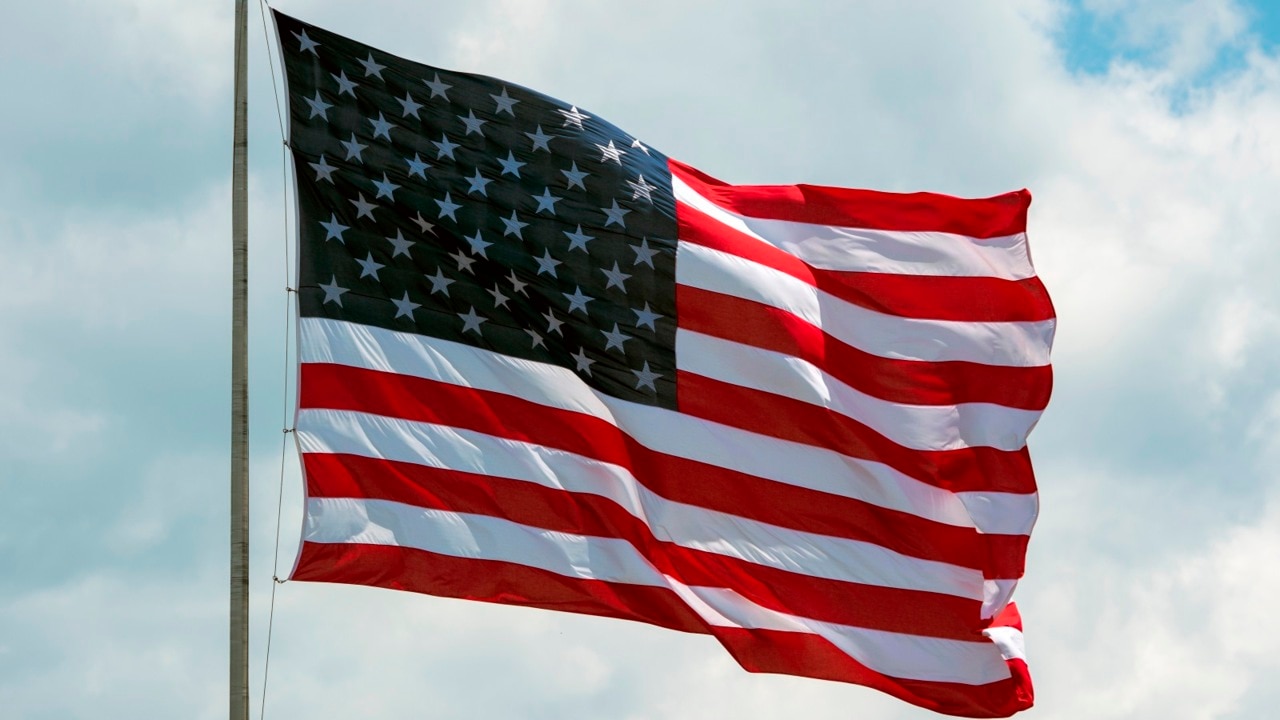 Former White House director of communications Anthony Scaramucci says he believes the Republicans will take the House and Senate in the US midterms next week, due to “a lot of anti-Democratic Party sentiment right now”.

“Even though they have weak candidates in places like Georgia, Pennsylvania and Ohio, I think those races are very, very close,” he told Englishheadline host Erin Molan.

“I think the consensus right now in the United States is that the House is going to go to the Republicans and that because of weak Republican candidates, that the Democrats may be able to hold onto the Senate.”