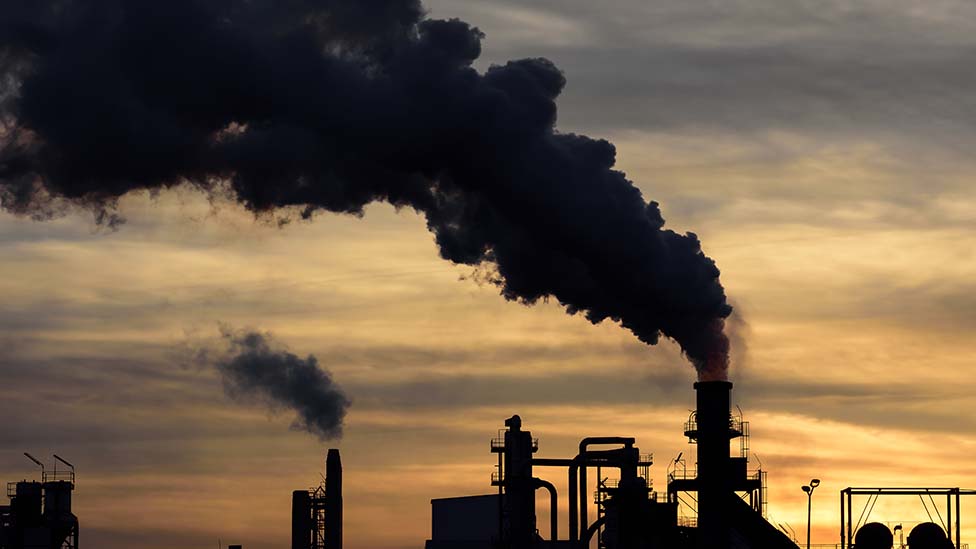 The COP27 climate summit in Sharm el-Sheikh has been billed as a “watershed moment” for climate change.

What are some key things countries need to do to tackle the problem?

1. Keep fossil fuels in the ground

It’s an issue which has to be tackled at government level if temperature rises are to be limited to 1.5C – the level considered the gateway to dangerous climate change.

However, a recent UN report, has said the ongoing use of fossil fuels means remaining below this temperature rise is now unlikely.

The alternative to fossil fuels is renewable energy such as wind or solar. The World Resources Institute (WRI) State of the Climate report 2022 revealed that from 2019 to 2021, solar energy generation grew by 47 percent and wind by 31 percent.

But some countries have recently had to use more coal and liquified Natural Gas (LNG) – the most polluting fossil fuels – due to a shortage in gas energy supply arising from the Russian invasion of Ukraine.

A 2021 UN report suggested that reducing emissions of methane could make an important contribution to tackling the planetary emergency.

A substantial amount of methane is released from “flaring” – the burning of natural gas during oil extraction – and could be stopped with technical fixes.

Finding better ways of disposing of rubbish is also important, because landfill sites are another big methane source.

At COP26 in 2021 in Glasgow, nearly 100 countries agreed to cut methane emissions, in a deal spearheaded by the US and the EU. The Global Methane Pledge aims to limit methane emissions by 30% compared with 2020 levels.

We’ll also need to change the way we power the vehicles we use to get around on land, sea and in the air.

Ditching petrol and diesel cars and switching to electric vehicles will be critical.

And scientists are working on new, cleaner fuels for aircraft, although campaigners are also urging people to reduce the number of flights they take.

The UN’s body of climate scientists, the IPCC, said in 2018, that to have a realistic chance of keeping the global temperature rise under 1.5C, we will have to remove CO2 from the air.

Forests are excellent at soaking it up from the atmosphere – one reason why campaigners and scientists emphasise the need to protect the natural world by reducing deforestation.

Programmes of mass tree-planting are seen as a way of offsetting CO2 emissions.

Trees are likely to be important as countries wrestle with their net zero targets, because once emissions have been reduced as much as possible, remaining emissions could be “cancelled out” by carbon sinks such as forests.

But the UK Forestry Commission also says it is important to plant trees in the “right place and for the right reasons” – to make sure they are suitable for the environment and provide wider benefits to our ecosystems.

5. Remove greenhouse gases from the air

Emerging technologies that artificially remove CO2 from the atmosphere, or stop it being released in the first place, could play a role.

A number of direct-air capture facilities are being developed, including plants built by Carbon Engineering in Texas and Climeworks in Switzerland. They work by using huge fans to push air through a chemical filter that absorbs CO2.

Another method is carbon capture and storage, which captures emissions at “point sources” where they are produced, such as at coal-fired power plants. The CO2 is then buried deep underground.

However, the technology is expensive – and controversial, because it is seen by critics as helping perpetuate a reliance on fossil fuels.

At the Copenhagen COP summit in 2009, rich countries pledged to provide $100bn (£88bn) in financing by 2020, designed to help developing countries fight and adapt to climate change.

That target date was not met but is expected to be reached in 2023.

The plan also estimated that developed countries would need to mobilise more than $100 billion per year each year through to 2025.

Many coal-dependent nations have shown interest in moving away from coal. However, they need support to construct and establish new renewable energy.

Experts believe poorer nations will need continuing financial support to help them move towards greener energy. For instance, the US, EU and UK last year provided $8.5bn to help South Africa phase out coal use.