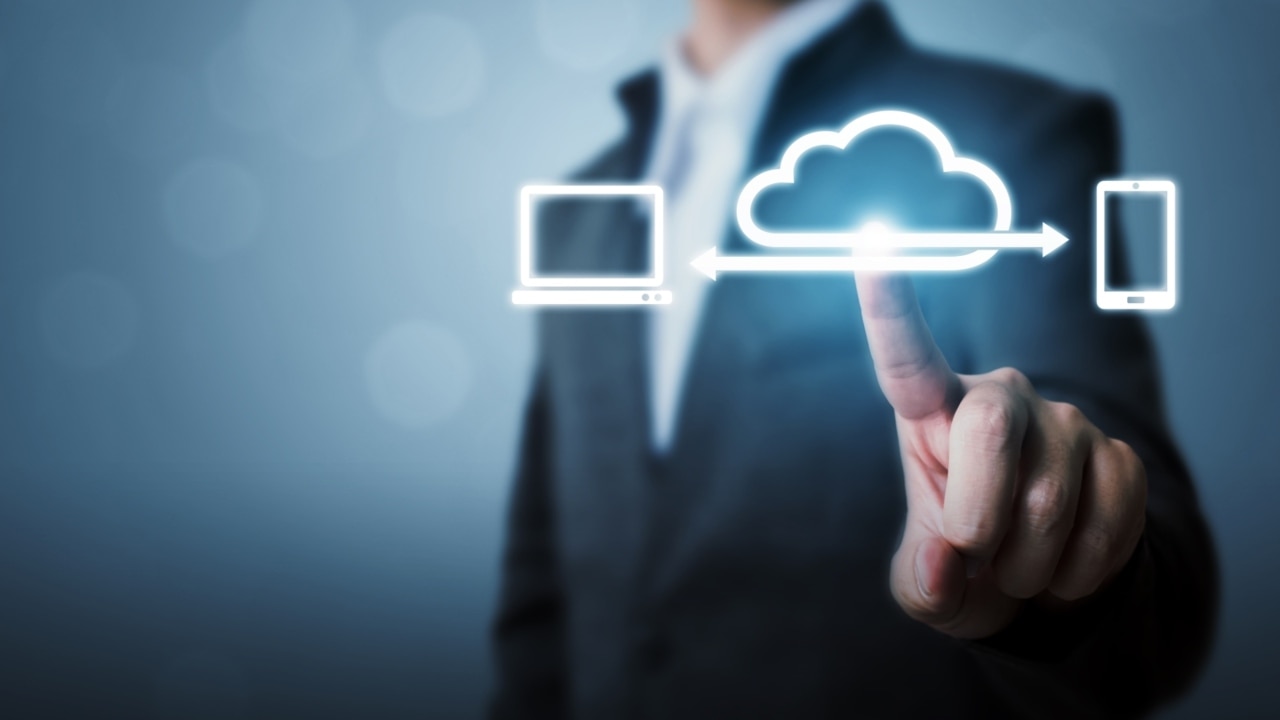 Regional Vice President and General Manager at Red Hat Max McLaren says organisations were forced to “digitally transform” the way they had engaged with their customers or employees during the COVID-19 pandemic.

“The fascinating thing about cloud computing is that I think it’s actually done the antithesis of scale,” Mr McLaren told Englishheadline Australia.

“It’s allowed small organisations, or organisations wanting to start small and grow and burst out if there’s an excessive demand and being able to deal with that.

“So, that’s been, I think, one of the fundamental benefits of it because traditionally, one would run applications on one’s own servers in the organisation.

“And what cloud did was it sort of took away or abstracted the responsibility of running a specific application on a specific server.”

In partnership with Red Hat