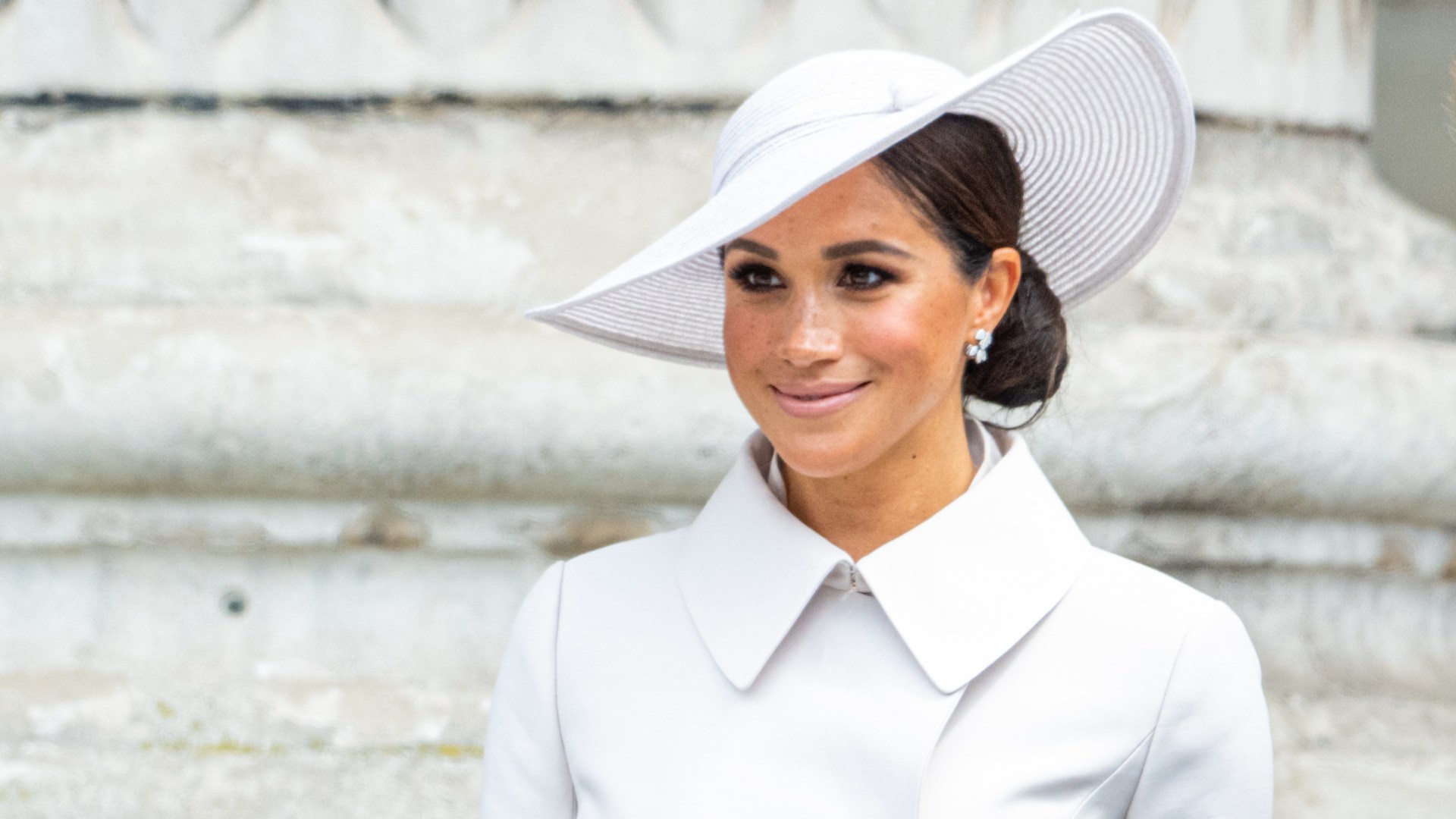 MEGHAN Markle changed her mind over Archie and Lilibet’s royal titles after talking with Beatrice and Eugenie, according to an expert.

Royal commentator Neil Sean claims Meghan had a “dramatic change of heart” regarding the importance of the titles after speaking to senior members of the monarchy.

The mum-of-two and husband Prince Harry were forced to drop their HRH titles after the couple quit the UK and moved to the US.

They instead retained ‘the Duke and Duchess of Sussex’ – but cannot use their HRH titles under the terms of Megxit.

Currently, the couple’s children are allowed to be referred to as Prince and Princess, but haven’t been granted the HRH status.

A decision is yet to be made by King Charles on whether Archie and Lilibet will be assigned titles.

Meghan previously dismissed any interest in her children being acknowledged with royal formalities in her bombshell tell-all interview with Oprah.

Asked if it was “important” for Meghan that Archie be called a prince, she said she does not have any attachment to the “grandeur” of official titles.

But Mr Sean says Meghan now sees value in her children holding titles as well as she and her husband after previously dismissing the protocol.

He told the Mirror: “Harry and Meghan are very, very keen to cling onto those royal titles.

“After much deliberation, Meghan decided that the titles would be a good thing, not just for her but for both her children too.

“After this, Meghan realised how useful a title can be, particularly when you want to move in the correct circles.

“That is the reason why they want to clutch hold of titles.”

Meghan and Harry were officially stripped of their honorary titles and patronages after they confirmed they won’t be returning as senior royals.

Following their 12-month review of Megxit with the Queen, Buckingham Palace put out a statement saying the monarch was ‘saddened’ by the decision.

A statement said: “The Duke and Duchess of Sussex have confirmed to Her Majesty The Queen that they will not be returning as working members of The Royal Family.

“Following conversations with The Duke, The Queen has written confirming that in stepping away from the work of The Royal Family it is not possible to continue with the responsibilities and duties that come with a life of public service.

“The honorary military appointments and Royal patronages held by The Duke and Duchess will therefore be returned to Her Majesty, before being redistributed among working members of The Royal Family.

“While all are saddened by their decision, The Duke and Duchess remain much loved members of the family.”

The comment came 11 months after the couple stepped back from their roles as senior royals.

Biographer Tom Bower has warned Harry’s book Spare, which is set to hit shelves in less than three months’ time, will be “make or break” for the Sussexes.

Bower told The Sun said: “This book is really make or break. I imagine that King Charles has been warned that any retaliation won’t be pretty.

“All that King Charles can really do is to withhold the titles for his grandchildren Archie and Lilibet.

“Ultimately, I suppose, he could take away Harry and Meghan’s titles as well, but that’s pretty drastic.

I don’t know what else he can do. If it is as bad as I think it is, then Harry and Meghan have gone fully rogue.

“The best the family can do is to break ties with them.”