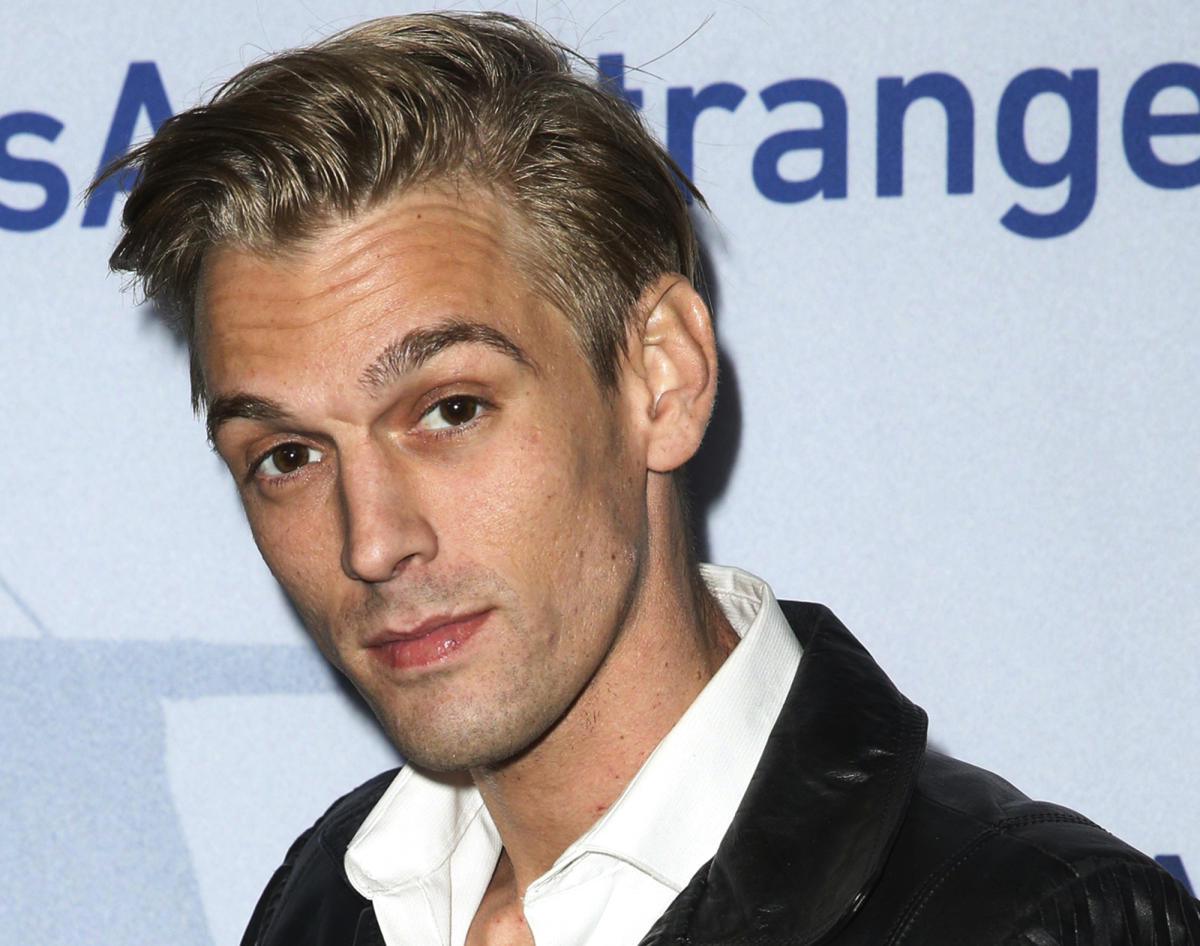 In a posting Sunday on Instagram with photos of the two through the years, Nick Carter said his heart was broken after the death of the youngest of five Carter siblings, whom he called his “baby brother.”

“My heart has been broken today,” wrote Carter. “Even though my brother and I have had a complicated relationship, my love for him has never ever faded. I have always held onto the hope that he would somehow, someday want to walk a healthy path and eventually find the help that he so desperately needed.”

Deputies responded around 11 a.m. Saturday following reports of a medical emergency at Carter’s home in Lancaster, California. Authorities said a house sitter found a man in the bathtub in the home and resuscitation efforts were unsuccessful.

Carter has struggled with substance abuse and mental health. In 2017, he attended rehab and was arrested on suspicion of driving under the influence and marijuana charges. In 2019, Carter said on an episode of the talk show “The Doctors” that he was taking medication for acute anxiety, manic depression and multiple personality disorder. That same year, Nick and their sister, Angel, said they filed a restraining order against Aaron.

In September, Carter said he went into rehab for the fifth time in the hopes of regaining custody of his young son, Prince, with his fiancé Melanie Martin. At the time, Prince was under the court-ordered care of Martin’s mother.

“Sometimes we want to blame someone or something for a loss. But the truth is that addiction and mental illness is the real villain here,” Nick Carter wrote in the post. “I will miss my brother more than anyone will ever know. I love you Chizz., now you get a chance to finally have some peace you could never find here on earth. God, Please take care of my baby brother.”

In 2012, their sister, Leslie Carter, died after falling in the shower in 2012 at the age of 25. Authorities said she had suffered an overdose from prescription medication.

Carter, a singer, rapper and actor, opened for the Backstreet Boys tour in 1997, the same year his gold-selling debut self-titled album was released. He reached triple-platinum status with his sophomore album, 2000′s “Aaron’s Party (Come Get It),” which produced hit singles including the title song and “I Want Candy.”

Carter’s acting credits included the television show “Lizzie McGuire” and an appearance on “Dancing With the Stars.” He starred alongside his brother, Nick, and their siblings B.J., Leslie and Angel Carter on the E! unscripted series “House of Carters” in 2006.