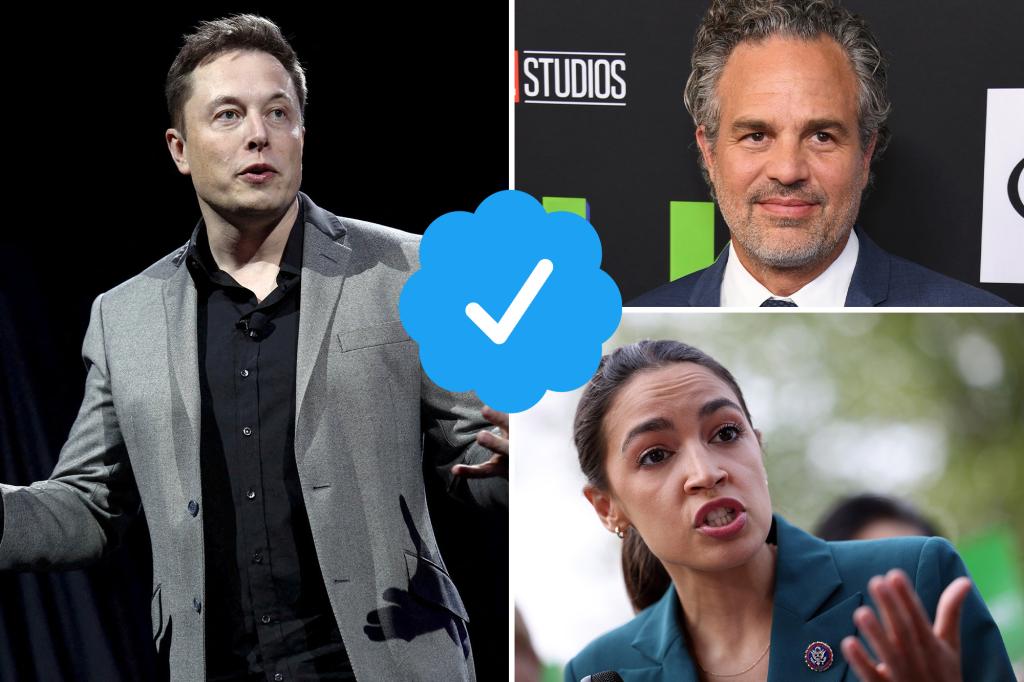 Elon Musk slammed Mark Ruffalo in a tweet Saturday after the actor echoed Rep. Alexandria Ocasio-Cortez’s sentiment that paying for Twitter does not promote free speech.

The 54-year-old actor seemed to be in agreement with Ocasio-Cortez, who has been vocal about disagreeing with Musk’s proposed $8 a month fee to be verified and for other special features.

“Lmao at a billionaire earnestly trying to sell people on the idea that ‘free speech’ is actually a $8/mo subscription plan,” Ocasio-Cortez wrote Wednesday.

The next day, the New York Democrat accused Musk of blocking her account after she said something he disagreed with, noting: “What’s good? Doesn’t seem very free speechy to me.”

The 54-year-old actor and activist then retweeted Ocasio-Cortez, writing: “Elon. Please—for the love of decency—get off Twitter, hand the keys over to someone who does this as an actual job, and get on with running Tesla and SpaceX.”

Ruffalo added: “You are destroying your credibility. It’s just not a good look.”

The “Hulk” actor was quick to respond to Musk’s rebuttal, writing: “Maybe so.”

“That’s why having robust filters for dis/misinformation & credible verified users has been a popular feature for people & advertisers alike. We need those safeguards to make sure it’s accurate information, or the app loses credibility, as do you. And people leave,” Ruffalo said.

The ongoing spat between Musk and Ocasio-Cortez was reignited just days before Musk decided to lay off half of Twitter’s workforce Friday. The now-private company was on track to lose $700 million in 2023 if Musk hadn’t made reductions.