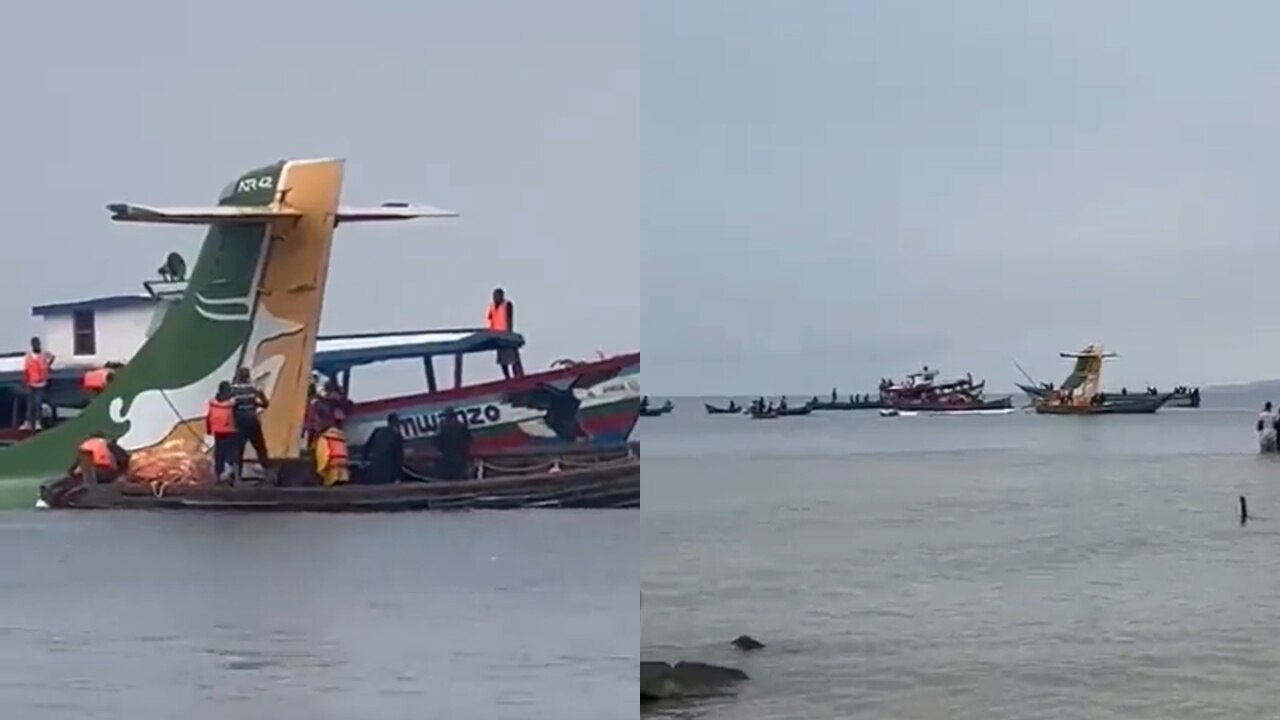 Tanzania’s Prime Minister Kassim Majaliwa has confirmed at least 19 people died during a plane crash into the country’s Lake Victoria on Sunday morning.

The Precision Air flight PW494, which departed from  Dar es Salaam, was carrying 43 people when it failed to land in the town of Bukoba due to bad weather.

“All Tanzanians join you in mourning these 19 people … who have lost their lives,” Prime Minister Majaliwa told reporters in Bukoba.

“We’re starting to pull out the luggage and personal items from the aircraft. A team of doctors and security agencies have started the process of identifying the dead and notifying the families.”

The airline confirmed that 26 of the 39 passengers and four crew members on the flight had been rescued and taken to hospital.

The accident is believed to have happened in the final approach to the airport runway, which begins right next to Lake Victoria.

Local officials have suggested that heavy rainfall and strong winds may have led to the flight missing Africa’s largest lake, due to poor visibility.

Footage has emerged on social media of the plane submerged, with only it’s green and brown coloured tail visible above the water line of the lake.

In the footage you can see people and tugboats boats surrounding the plane in a rescue mission which was dispatched to the scene by the privately owned Tanzania airline.

Precision Airline has expressed it’s condolences to the families of passengers and crews in a statement and said it would not release the names until all next-of-kin were notified.

Tanzanian President Samia Suluhu Hassan urged people to stay calm during the rescue operation, as the crash continues to be investigated.

“I have received with sadness the news of the accident involving Precision Air’s plane,” she tweeted.

“Let’s be calm at this moment when rescuers are continuing with the rescue mission while praying to God to help us.”