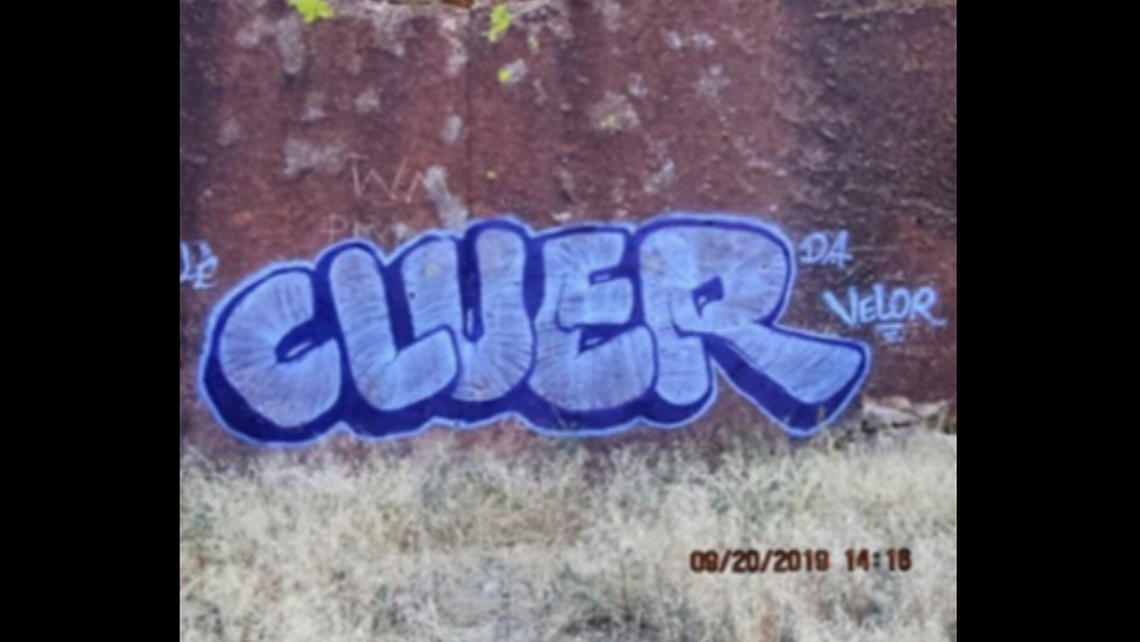 Two men accused of vandalizing a prehistoric and sacred site in the Nevada desert are going to prison, according to federal officials.

The men, both 28-year-olds from Elko, spray-painted graffiti at White River Narrows, a canyon dotted with petroglyphs left by Native Americans, the U.S. Attorney’s Office for the District of Nevada said in a release.

Glyphs at the site are ancient and “provide glimpses into the cultural lives of Native American peoples who lived by harvesting wild plants and animals from some 4,000 years ago until the nineteenth century,” according to the Bureau of Land Management, which investigated the vandalism.

It is a “sacred site” to the Paiute and Shoshone tribes, the release said.

Between September 2019 and October 2019, Jonathan Pavon, who also goes by the name “Cluer,” and Daniel Plata, who goes by “Velor,” sprayed their aliases in bold letters in locations around the site — including a 20-foot-long graffiti on a rock face containing petroglyphs, the release said.

One of the men posed for a photo in front of the handiwork, an image shared by federal officials shows.

In 2022, Pavon pleaded guilty to misdemeanor conspiracy and violating the Archaeological Resources Protection Act. He was sentenced on Nov. 4 to 18 months in prison.

Plata also pleaded guilty to a lesser charge and was sentenced to four months in prison followed by eight months of house arrest.

“No restitution or repair can undo the damage done by those who would vandalize such a sacred and historical site as White River Narrows, but this ruling demonstrates that such crimes will not be met with a slap on the wrist,” U.S. Attorney Jason M. Frierson for the District of Nevada said. “Our Office will continue to work to ensure that anyone who desecrates sacred tribal lands and artifacts are held accountable.”

‘Death to the pigs,’ other messages spray-painted on monuments at SC park, cops say