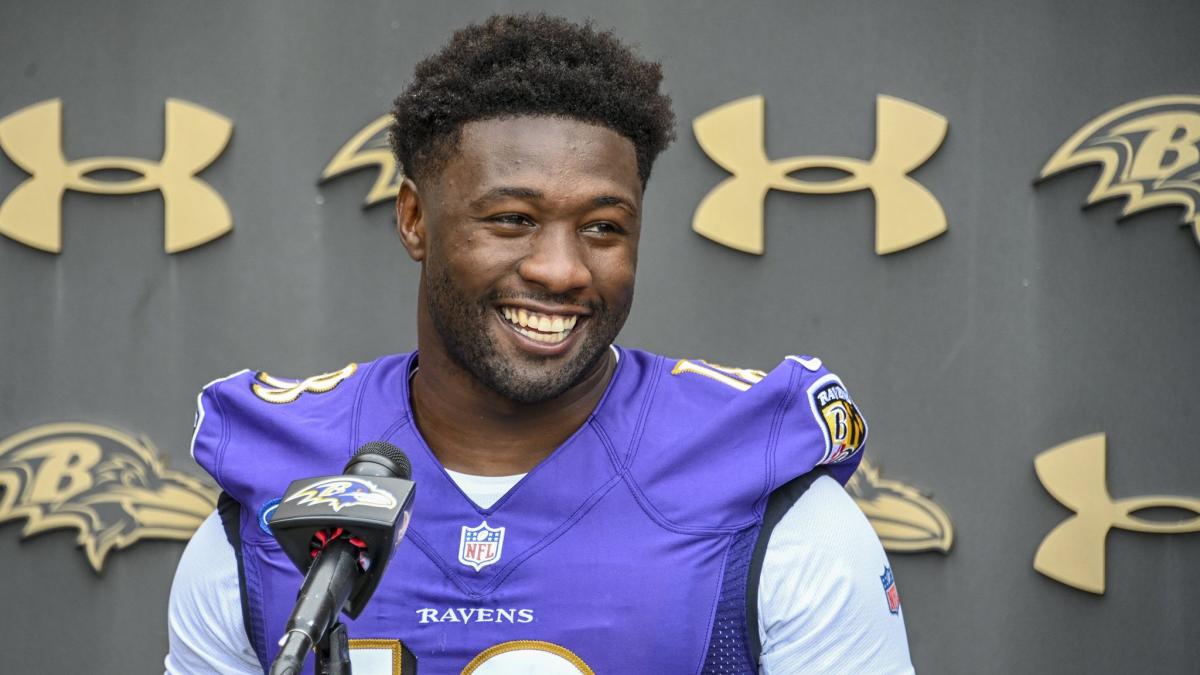 The NFL is finally catching on that fans love active and chaotic trade deadlines.

According to ESPN’s Adam Schefter, several NFL teams have asked the league to move the trade deadline back two to four weeks, so it would coincide with Week 10 or Week 12, past the halfway point of the season. The goal, Schefter reported, would be to increase the amount of activity that takes place around the trade deadline.

There’s no guarantee that moving the deadline back two to four weeks will result in increased activity, but the theory is that by waiting longer, more teams will know where they really stand and what their chances are of making a big playoff push. Trade deadlines in MLB and NBA, which are later than the NFL, are typically massive events that are followed closely by millions and millions of fans, and commonly feature major, franchise-altering trades.

NFL has the earliest trade deadline in major sports

The NFL’s deadline occurs much earlier than the others. It comes before Week 9, roughly the halfway point of the 17-game season, a point when many teams are sitting at 5-3, 4-4, and 3-5. A few good weeks could turn everything around, or launch them directly into the ground. And since uncertainty doesn’t typically lead to trades, pushing back the trade deadline could remove that uncertainty.

According to Schefter, the question of moving the trade deadline will be addressed at the upcoming general managers meetings in late Nov., and then could be voted on at the NFL owners meetings this spring.