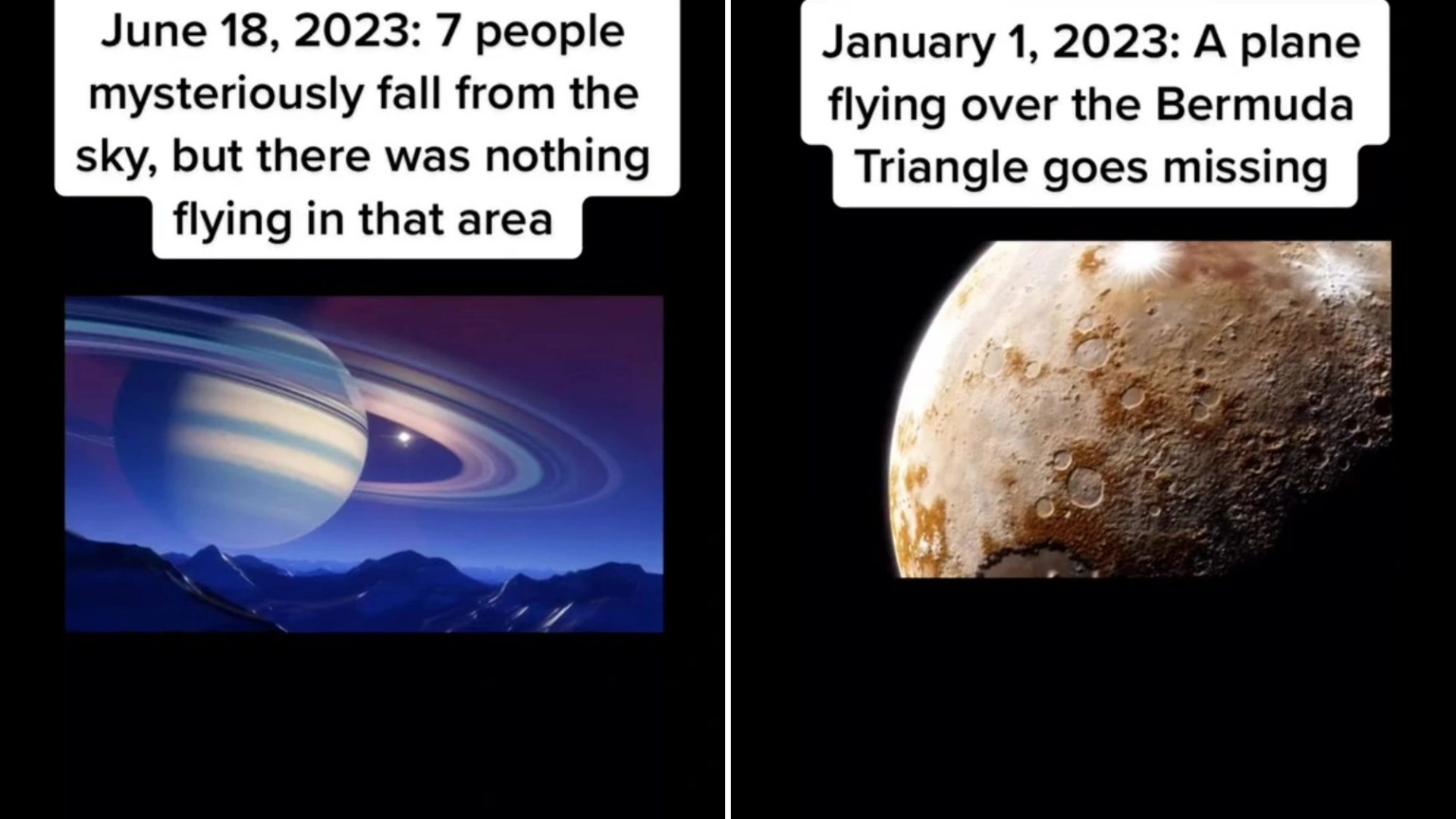 A SELF-proclaimed time traveller supposedly from the year 2671 has warned seven people will “mysterious fall from the sky” in June next year.

Eno Alaric – who goes by @radianttimetraveller on TikTok – has made a number of baseless allegations about the future.

In his latest wacky video, he said: “June 18, 2023: 7 people mysteriously fall from the sky, but there was nothing flying in that area.”

The off-the-rails TikToker went on to warn his followers about “five dates to come”.

He said: “November 30, 2022: The James Webb telescope discovers a planet that is a mirrored version of Earth. January 1, 2023: A plane flying over the Burmuda triangle goes missing. 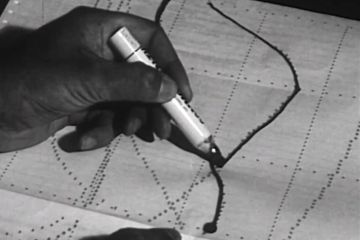 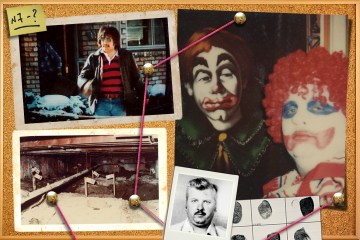 The prolific doomsday poster’s latest predictions have been berated by followers.

“If he came from the future he should be able to tell us how to get rich over the next few months,” quipped a second.

“If they land at my place I’ll happily make scones and a pot of tea,” one said.

“Wahoo, finally some excitement in this world,” a second posted.

It’s not the first time Eno has caused a stir online.

Last month, he issued a bizarre warning that a passenger plane would vanish on New Year’s Day.

He claimed the jet would go missing while flying over the Bermuda Triangle.

It comes after another person claiming to be from the future revealed the exact day a major European city will be “destroyed by a meteor.”

A TikTok user, who goes by the name Time Voyager, claims to know the devastating fate of several countries in a new series of alarming videos – and the first is very soon.

Hellbent on warning the world about possible future events, the user claims that Amsterdam would be the first city to witness a catastrophe.

The bizarre video claims: “Attention! Yes, I am a real time traveller, these are two major events to come in the Netherlands.

“January 4, 2023: A bunker is discovered that has secrets from ancient civilisations.

The so-called time traveller, who has more than 300k followers, also claims that Australia could be faced with lockdowns “more serious than Covid” due to a climate change epidemic.