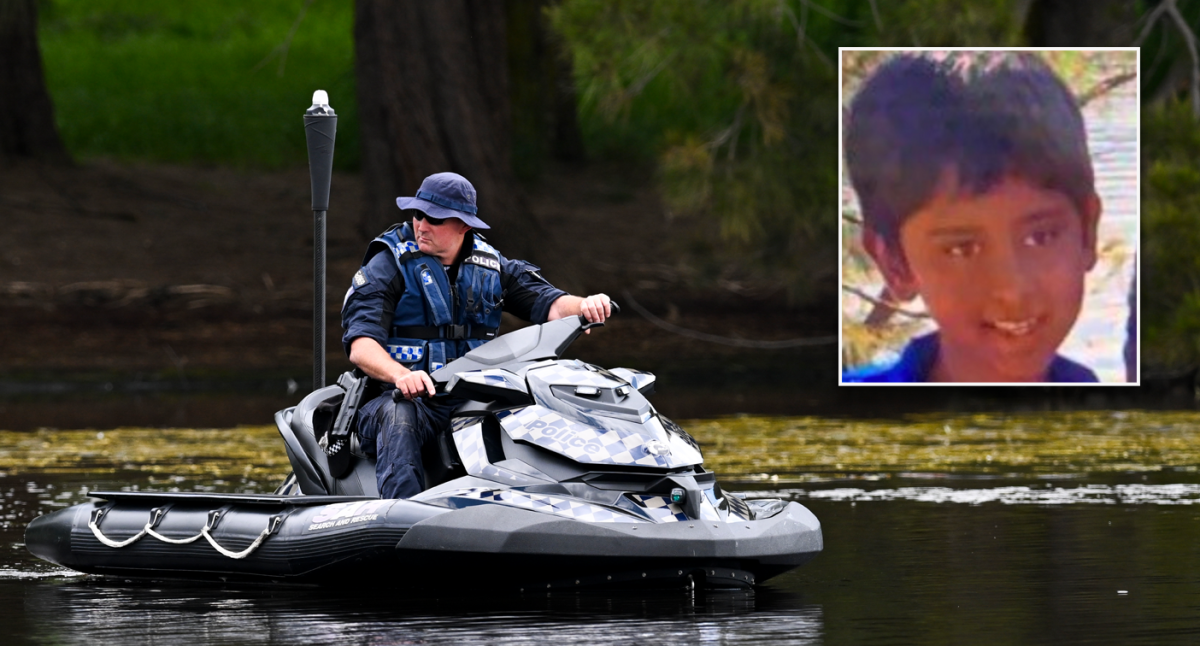 Police have recovered the body of an eight-year-old boy who was missing after his mother and brother were earlier found dead in a Canberra pond.

Officers had been searching since Saturday for Pranav Vivekanandan in the water of Yerrabi Pond and the surrounding bushland at Gungahlin, in Canberra’s north.

They previously recovered the bodies of Pranav’s mother and brother.

Officers found their bodies after a member of the public saw them in the water, while investigators later recovered a vehicle from a nearby car park.

Detective Superintendent Hall O’Meagher said it was a tragic situation for all involved.

“Our thoughts go out to (the family of the deceased) and also to the responding police who have had to deal with this tragic circumstance,” he said.

Police said investigations into the deaths were ongoing but they did not believe any other party was involved. A report is being prepared for the coroner.

Yerrabi Pond is a popular recreation spot in Canberra’s north. It has a playground, walking and cycling paths, and a skate park.