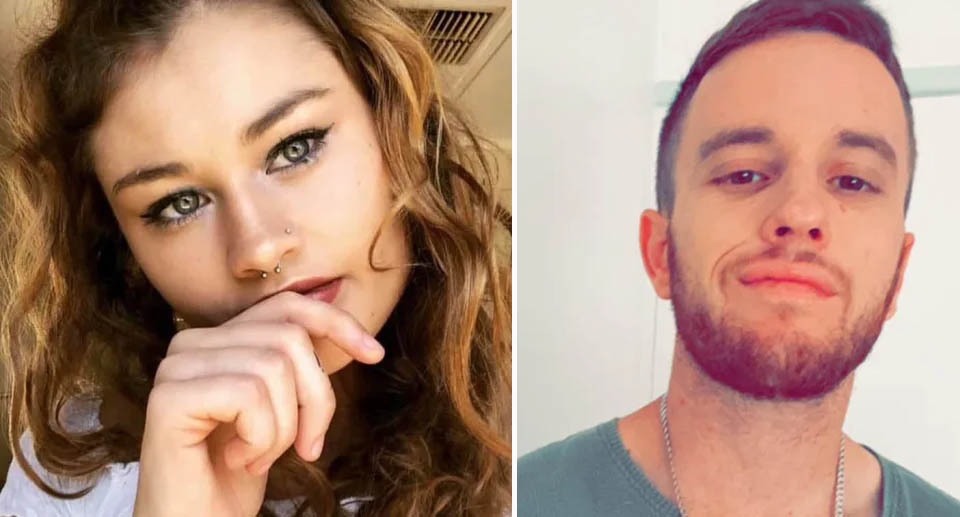 A young man has died following a car crash that claimed the life of his girlfriend, 23-year-old Brooke Dalton, in rural Queensland last week.

David Connolly, 27, was in the passenger seat when the car he was in collided with the rear of a parked prime mover at around 1:25am on November 1 in Dalby.

The 23-year-old driver died at the scene, Queensland Police said. Meanwhile, Mr Connolly was taken to Toowoomba hospital in critical condition before moving to Princess Alexander Hospital where he died five days later.

Police said initial investigations indicate Ms Dalton “lost control after a sharp turn”. She then collided with the parked truck on Nicolson Street. Investigators are renewing appeals for anyone who may have seen the silver Holden Commodore — the car she was driving — in the area at the time, or who may have relevant dash-cam footage to contact police.

The tragic accident has devastated the Dalby community, with close friend Dana Eschbank describing Ms Dalton as “sweet” and “funny”.

“We’ve had some very good times, she’s always been there when I needed a friend to go do girly things with,” she told the Courier Mail, describing the 23-year-old as a “sister”. Meanwhile, Ms Dalton’s mother Ann-Maree shared her heartbreak on Facebook.

“Today we lost our only daughter … a knock on the door at 5am changed our lives forever. Forever young and beautiful always missed and loved … our hearts are shattered,” she wrote. The distraught mother said her daughter’s passing “has left a gaping hole in our hearts”.

Tributes have flowed on Facebook for the young driver.

“There are no words for your loss, thinking of you all,” one person said. “Absolutely tragic, condolences to you,” said another.

Photos shared on Facebook show a roadside memorial set up for the young driver, with a friend declaring “I love you forever and always”.