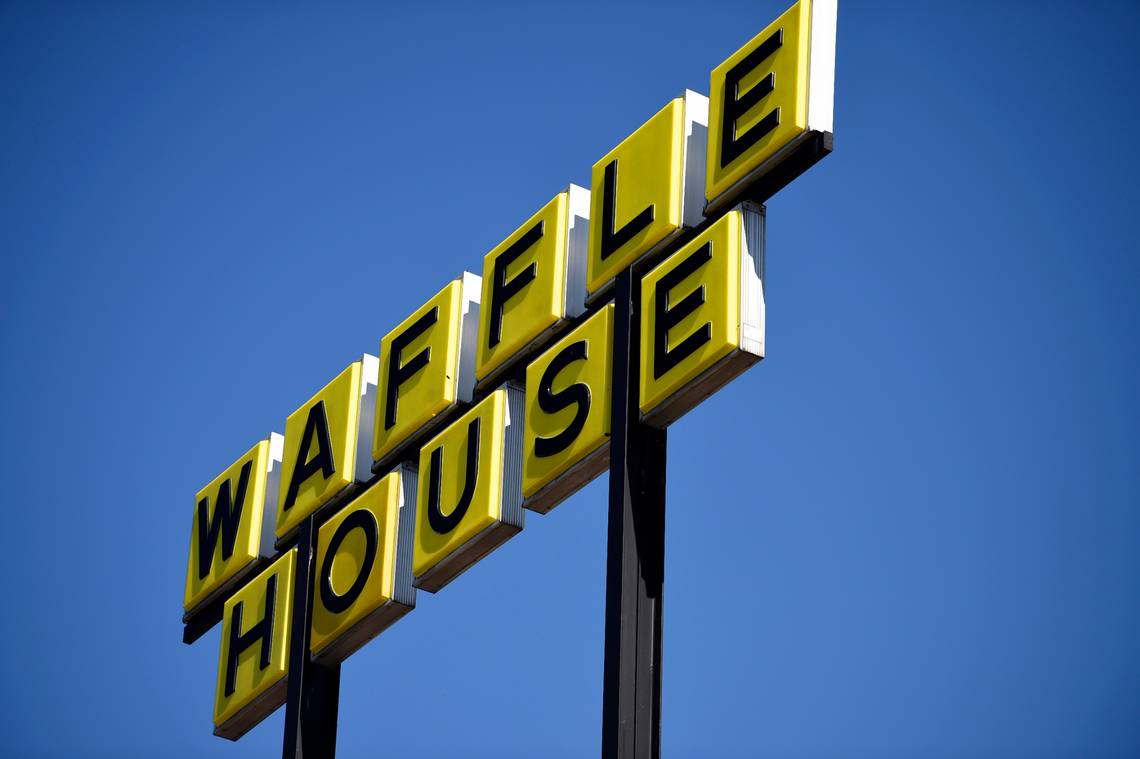 A Midlands woman is in jail on multiple charges, including attempted murder, after a recent argument at a Waffle House, the Sumter Police Department said.

No bond was set for Shatarica Michelle Unique Gray, who is being held at the Sumter County Sheriff’s Office Detention Center, jail records show.

The 35-year-old Sumter resident was involved in an incident that caused injuries and damage to cars at the Waffle House at 1350 Broad St. on Oct. 30, police said in a news release.

Gray got into a minivan and tried to run over the security guard, police said.

Rather than hitting the guard, Gray missed and crashed into some parked vehicles as well as an occupied vehicle before driving away, according to the release.

One person was taken to Prisma Health Tuomey for treatment and later released, police said. There was no word on how many other people were hurt during the incident or their conditions.

While officers were at the hospital checking on the injured person, a woman matching description of the suspect arrived for treatment for a minor injury, according to the release. Following medical treatment, Gray was arrested, police said.

The vehicle driven in the incident was found in a wooded area in Sumter County, according to the release.

In addition to attempted murder, Gray was charged with four counts of first-degree assault and battery, assault and battery of a high and aggravated nature, three counts of malicious injury to animals/personal property, hit and run (great bodily injury), driving under suspension and leaving the scene of an accident with injuries, Sumter County jail records show.

Despite Gray’s arrest, police are continuing to investigate the incident.