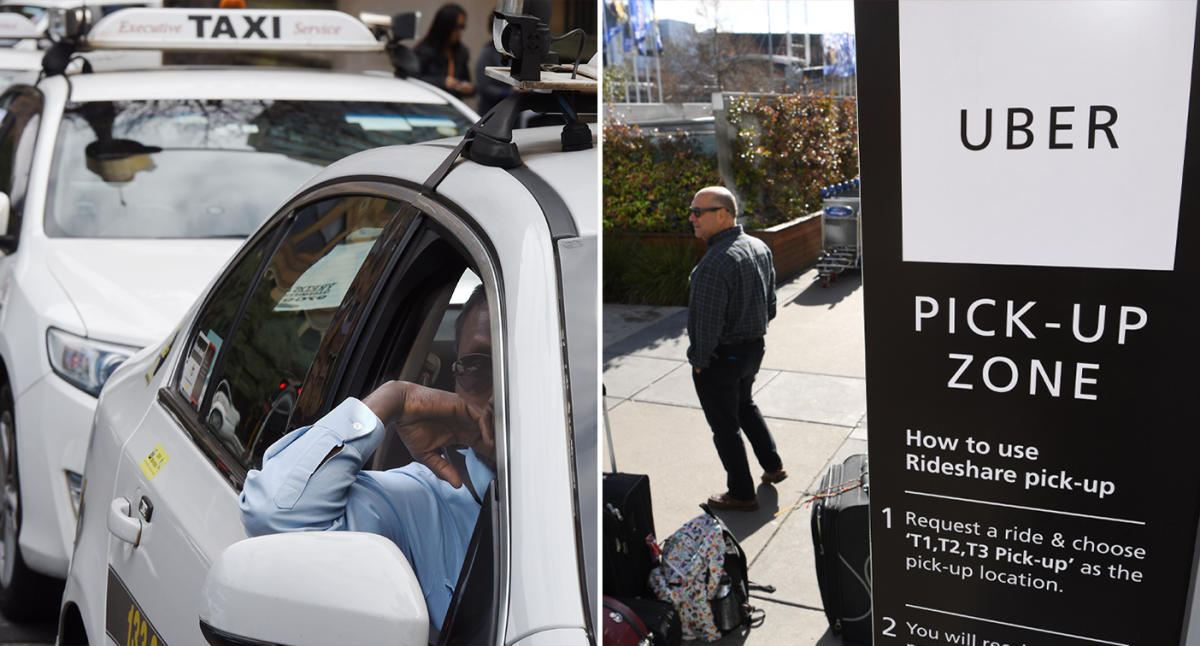 NSW rideshare and taxi passengers will be slugged $1.20 for every trip until 2030 to compensate and appease taxi licence plate owners.

Licence owners were underwhelmed with state government changes to a scheme in September that allowed them to claim $100,000 for each Sydney number plate and $130,000 per licence outside the capital.

Under the revamped scheme announced on Monday, compensation for Sydney taxi plates will be $150,000 and between $40,000 and $195,000 will be doled out for regional plate holders.

This means the cost of the passenger service levy scheme will rise to $905 million, up from the earlier $645 million package.

For passengers, it means they’ll pay an extra 20 cents per trip, and pay the levy beyond the original end date of June 2029.

‘Eases the financial burden on our cabbies’

Transport Minister David Elliott urged the taxi industry to support the “generous package” so owners could receive the compensation as soon as possible.

“I’ve always sought to ensure families who paid out their hard-earned cash were not left with the burden of debt through no fault of their own,” Transport Minister David Elliott said on Monday.

“I sincerely hope this eases the financial burden on our cabbies as they manage the transition in point-to-point services.”

Should the final package not be accepted, legislation will not be introduced and a review will then be needed to assess a compensation package, the government warns.

The NSW Taxi Council and rideshare providers, including Uber, have been contacted for comment.