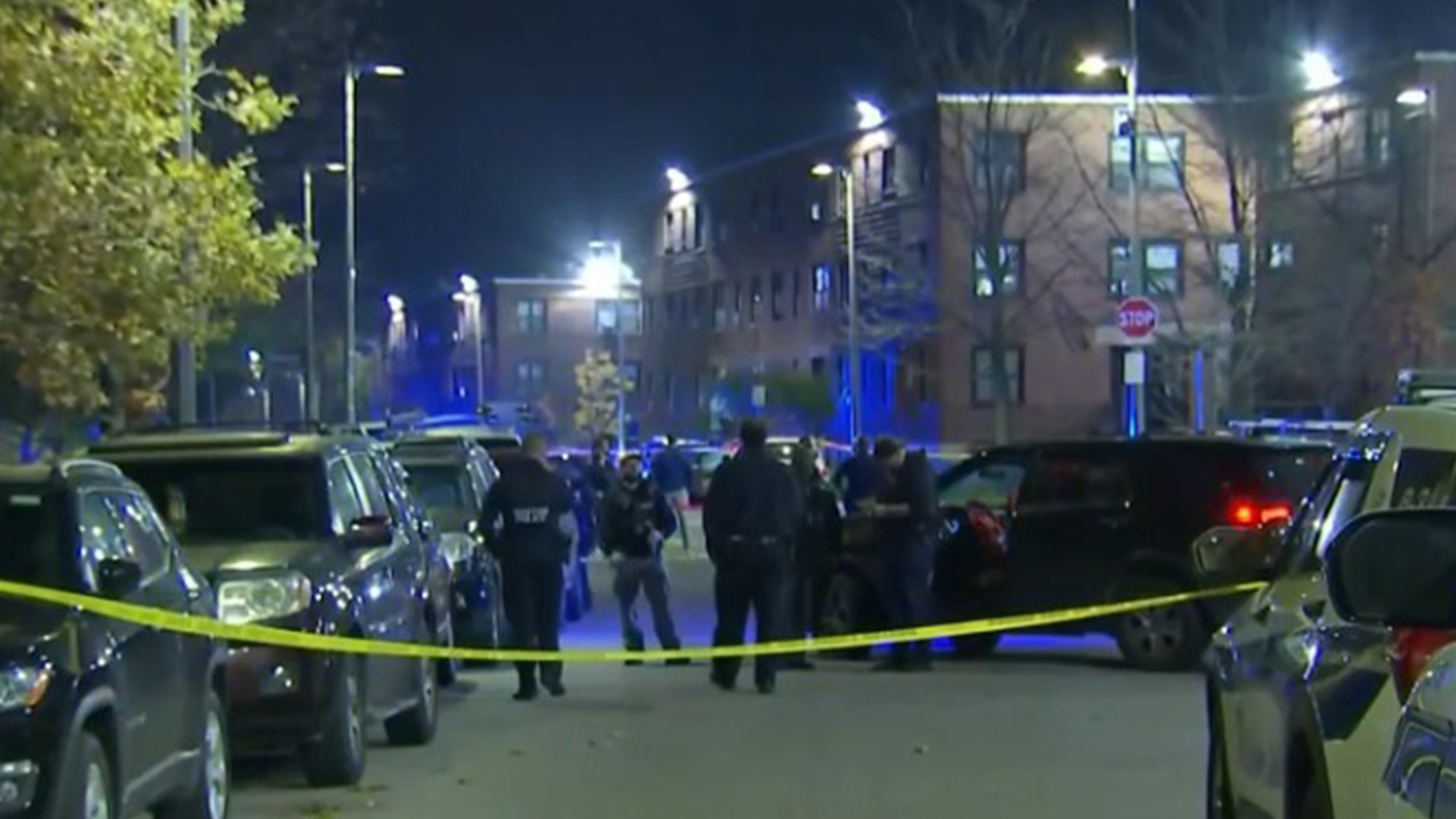 A HORROR weekend of gun violence in two US cities has left six dead and dozens of others injured.

Four teens are among 37 wounded people in Chicago while 40 minutes of horror rang out in Boston, injuring another five.

Three people were struck in Chicago’s Gresham neighborhood on Sunday in a drive-by shooting, including two youngsters.

Police said a third person was also taken to the hospital in critical condition.

A 16-year-old boy was also seriously injured in a shooting in West Garfield Park just before 11.30am on Sunday.

Police are still yet to establish a motive for the incident in the 200-block of North Karlov as the teen recovers in hospital.

In the early hours of Sunday morning, Chicago police said four people were shot – one fatally – outside a River North nightclub.

A group was ejected from the venue at around 2.10am before they became embroiled in a disturbance outside.

The shootout saw a 30-year-old man hit in the chest and killed, while the 30-year-old security guard was shot in the arm.

The security guard is in good condition.

Another 24-year-old man and a 24-year-old woman took themselves to Northwestern Memorial Hospital with gunshot wounds to the leg.

Tragically, another teen was found dead in Little Village after officers responded to reports of shots fired at around 1.40am.

Salvador Huerta, 15, was found with a fatal wound to the head and pronounced dead at the scene.

Witnesses claimed to have seen a passenger in a black SUV fire a weapon before fleeing, police said. No arrests have yet been made.