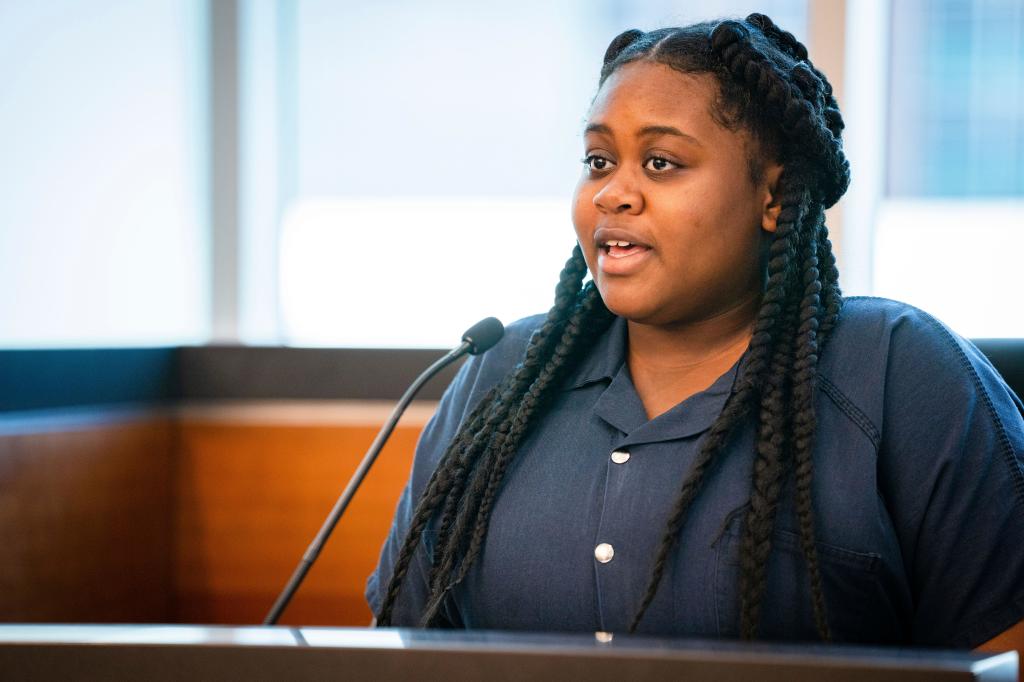 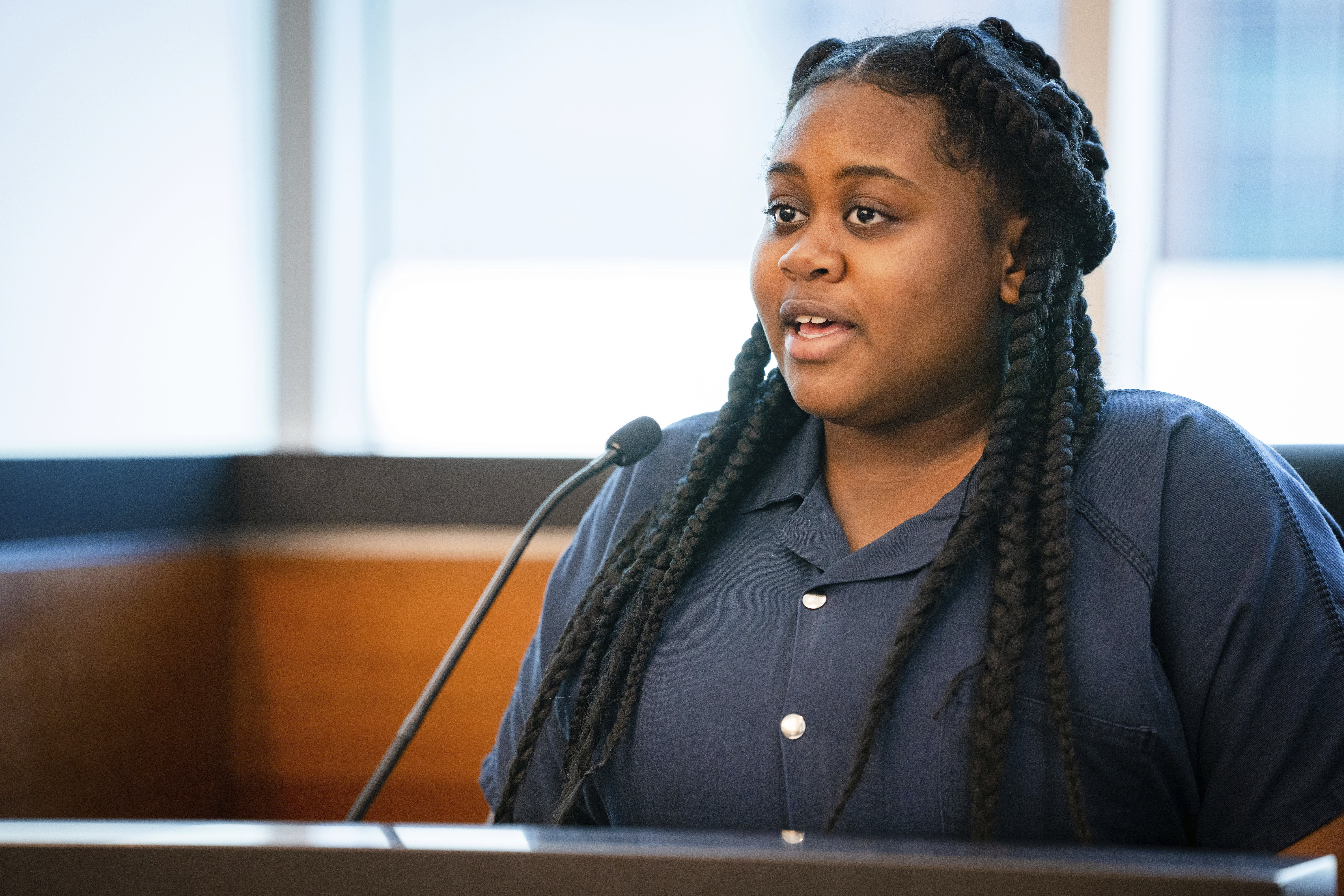 An Iowa teen who was sentenced to five years of probation earlier this year after stabbing her alleged rapist to death escaped custody at a women’s center in Des Moines on Friday.

Pieper Lewis, 18, walked out of the Fresh Start Women’s Center around 6:15 a.m. and cut off a GPS monitor, according to a probation violation report obtained by the Des Moines Register.

She was sentenced in September to five years of closely supervised probation and order to pay $150,000 to the family of 37-year-old Zachary Brooks.

Lewis said she stabbed Brooks to death in a fit of rage two years ago after he raped her multiple times when she was 15 years old.

Prosecutors did not dispute that Lewis was a victim of sex trafficking, but argued that Brooks was asleep when he was stabbed and did not pose an immediate threat.

The $150,000 that Lewis was ordered to pay to Brooks’ family elicited widespread criticism, but the judge in the case said “this court is presented with no other option” since restitution is mandatory under Iowa law.

A GoFundMe campaign created to pay that restitution raised well over half a million dollars.

Lewis faced up to 20 years in prison for pleading guilty to involuntary manslaughter and willful injury. Under the terms of her probation, those sentenced were deferred.

A probation violation report issued Friday said that her deferred judgments should be revoked and her original sentence should be imposed, according to the Des Moines Register.

The Associated Press contributed to this report.