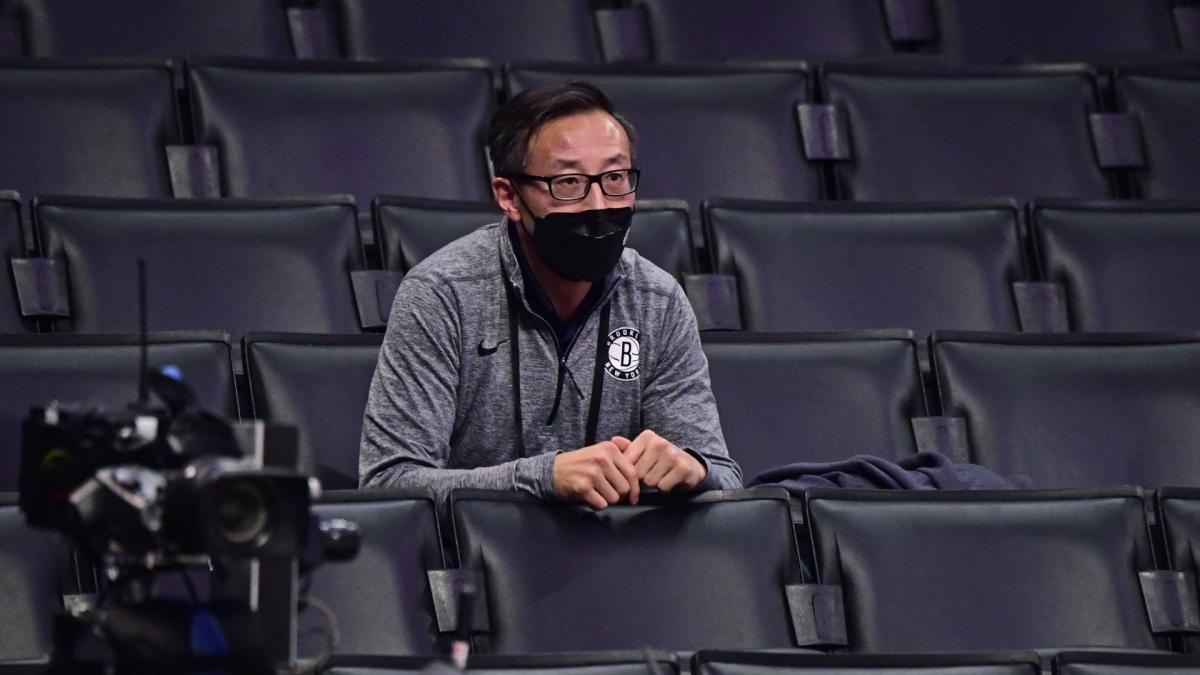 After the Brooklyn Nets moved on from former head coach Steve Nash, the team reportedly turned to Boston Celtics’ Ime Udoka as their lead candidate to take over.

However, Nets owner Joe Tsai reportedly has been urged by “strong voices” to halt the intent to hire Udoka, who is currently suspended for the entire 2022-23 season, according to NBA reporter Marc Stein.

The reported move to hire Udoka away from Boston drew plenty of criticism and uncertainty amongst the NBA spectrum because he is still under contract with the Celtics and is also suspended for violating team policies.

But despite being under contract, TNT’s Chris Haynes reported on Nov. 1 that the Celtics would not seek compensation from the Nets if Udoka moved on.

Udoka led the Celtics to an NBA Finals appearance in his first season as a head coach after being an assistant on Steve Nash’s staff in Brooklyn during the 2020-21 campaign. Joe Mazzulla took over as interim head coach.

For Brooklyn, Jacque Vaughn is currently the interim head coach as the team has gotten off to a slow 4-6 start. Along with the dilemma at head coach, the Nets are dealing with a precarious situation involving guard Kyrie Irving, who was suspended at least five games without pay after promoting an antisemitic film on social media and has to complete six action plans before being allowed to return.