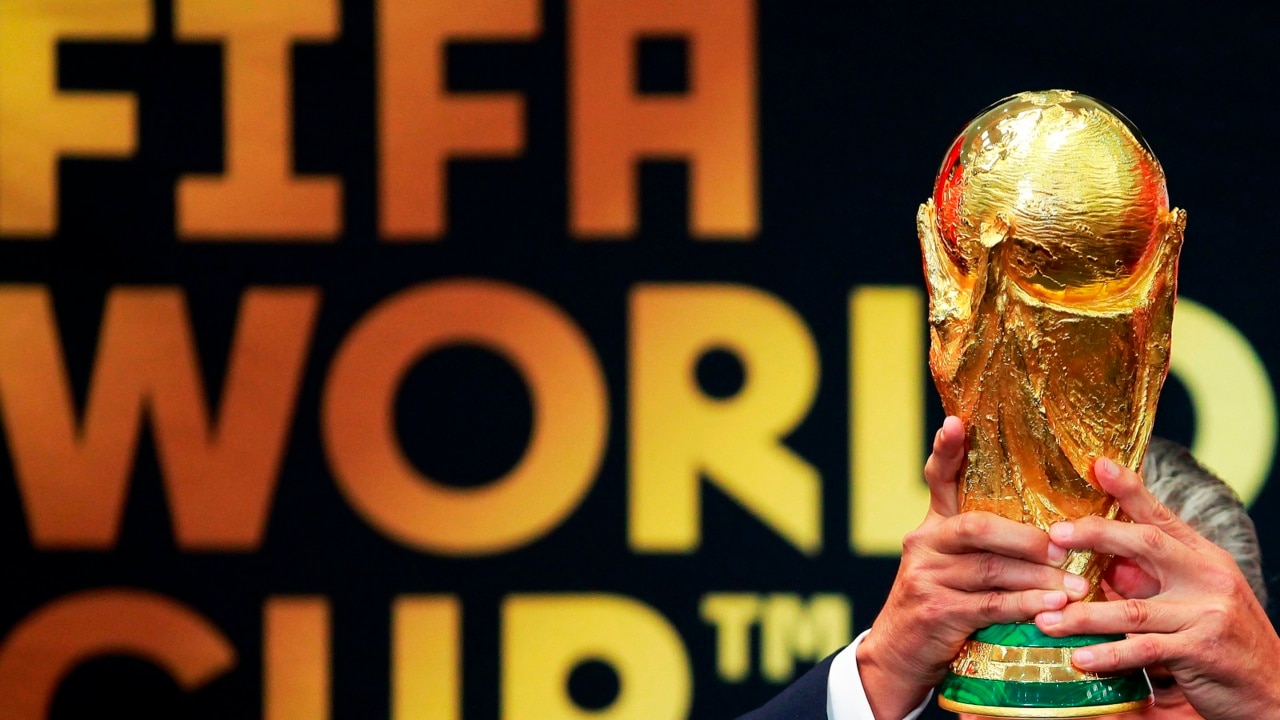 The Qatari government has responded to criticism over the country’s treatment of the LGBTQ community ahead of this month’s FIFA World Cup.

“We always say that sports should never be politicised,” he said.

“There is a lot of people from around the world, they are seeing this is just a sense of arrogance, a sense of people who can not accept a small country in the Middle East has won the bid to host the World Cup.”

Human rights groups and football associations have called for compensation funds to pay the families of workers who have died building stadiums and key infrastructure.