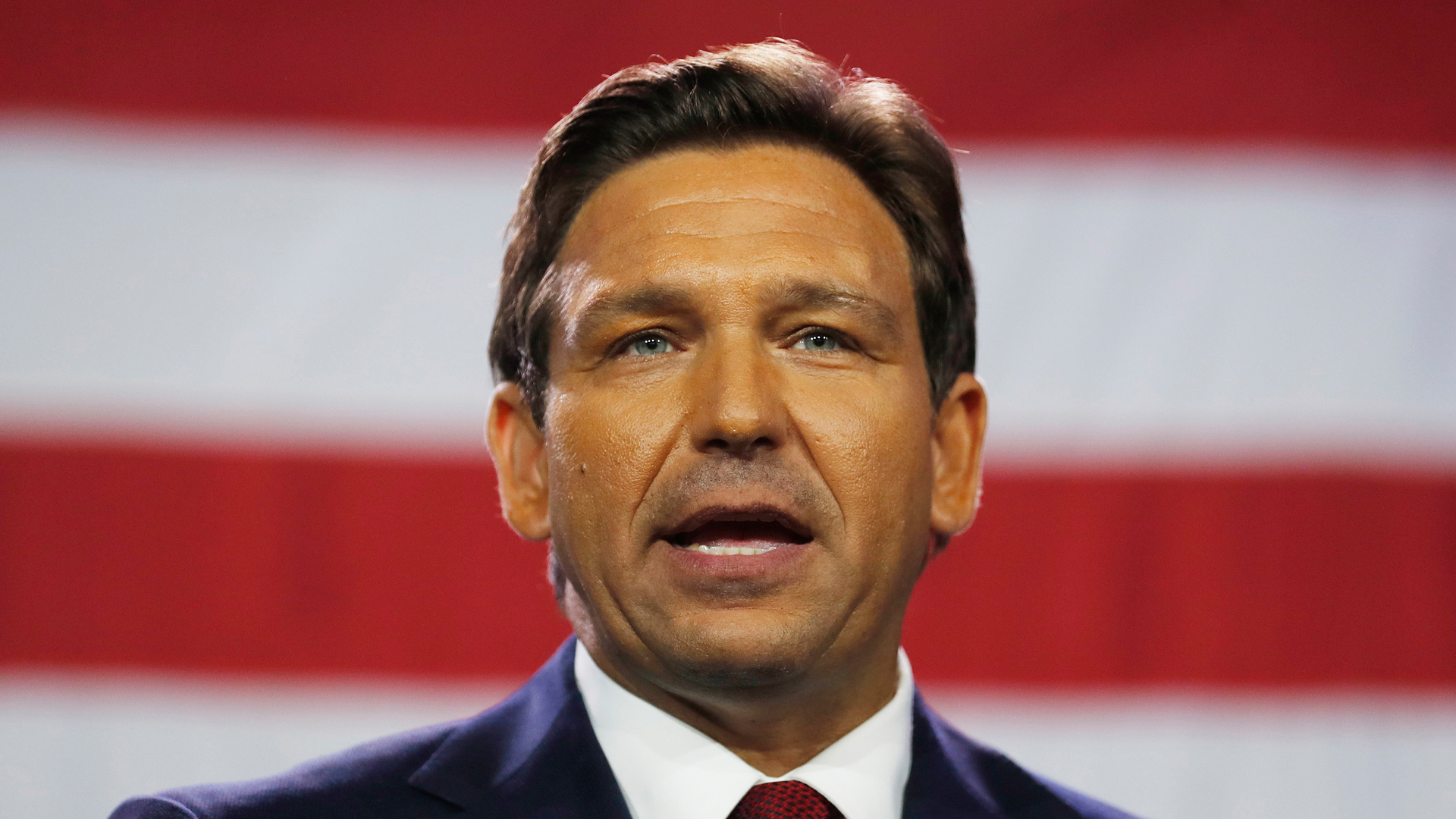 FORMER president Donald Trump should fade into the background as a political elder while Ron DeSantis picks up the torch and leads the GOP to victory, a political strategist has said.

Trump announced that he will launch a third presidential campaign after his chosen candidates faced huge losses in the midterm elections – Republican operative John Thomas said this was the sign he needed to pursue a fresh face for the conservative movement.

Just months ago, Thomas, the founder and president of political media firm Thomas Partners Strategies, heavily advised against DeSantis facing off against Trump in the polls.

Now, the strategist is leading a future Super PAC called Ron to the Rescue pushing a 2024 presidential campaign for Florida’s governor after he celebrated a historic win.

“Desantis created his own red tsunami in Florida, turning it from a swing state to a red state,” Thomas exclusively told The U.S. Sun.

At his election night celebration, supporters chanted “two more years,” suggesting they don’t want DeSantis to complete his four-year term as governor and run for president in 2024.

DeSantis also helped to usher in a full ticket of Republican leaders including 20 GOP congressmen and conservative school board members.

“We were on offense and we didn’t shy away from big issues,” DeSantis told reporters at a conference after his win.

Winning in the historically blue Miami-Dade County, he referenced attracting supporters from both sides of the aisle saying: “You don’t win by a million and a half votes if you only get your own party.”

While Thomas now speaks of DeSantis with glimmering pride and confidence, he explained that the decision to move away from Trump wasn’t an easy one.

“Trump was beginning to fade in the polls, and I think a lot of people were looking at DeSantis as the future of the Republican party,” he said.

“And then when the Mar a Lago raids happened to Trump that galvanized Trump’s support again and turned him into a victim which caused the Republican base to come to his defense.”

The energy behind Trump at this point was so electric, Thomas even put a PAC they had already started this summer on ice to see how public opinion shifted.

Ultimately, the American people spoke, and it wasn’t looking good for the former president.

According to NBC News Decision Desk, about one-third of Trump-endorsed candidates ran in competitive races.

Of those, about 42 won while a whopping 29 lost. As of Tuesday evening, six are in races that haven’t been called and two are headed to runoffs.

Thomas maintains that Trump is still a popular figure in the public, but the contrast between the MAGA-friendly candidates’ red “mist” and DeSantis’ tsunami demonstrated a shift in the interest of American voters.

The strategist compared the potential incoming race to the 2008 election, where Hillary Clinton appeared to be the inevitable option.

However, Democrats were ultimately “ready for a fresh face – somebody who could lead and win,” the strategist explained.

“Not like 2016 where Trump dominated pretty much from the escalator ride down.

“It’s not so much that Republicans don’t like Trump it’s that they like winning more, and they’re looking to the future.

“At the end of the day, it’s not a popularity contest. Politics is about winning.”

According to CNN, Tuesday’s exit polls showed that 45 percent of Florida’s voters would like DeSantis to run for president.

Following Tuesday’s results, several Republican commentators seemed to throw their support behind DeSantis as leader of the GOP, with the New York Post declaring him “DeFuture” of the party.

However, Thomas noted that the future isn’t so clear cut, as Trump has always been a strong campaigner.

“I think it’s going to force Republicans to make a choice,” he said speaking on a potential race between DeSantis and Trump.

“Do they want to continue in the same direction that they’ve been going, which is lackluster election performance?

“Or do they want to evolve to a new face?”

Ideally, Trump would step down from political leadership and help to usher in this “fresh face,” Thomas said.

However, it seems the former president won’t be backing down soon as he’s slammed DeSantis on Truth Social, bragging about winning more votes than the Governor in 2020. 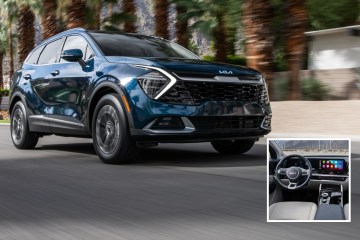 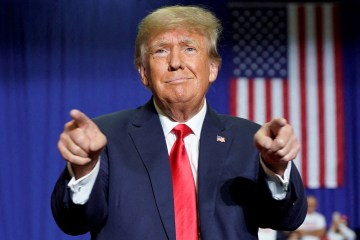 Luckily, the political strategist is ready for what he calls a “spirited conversation” ahead of what could be a tough battle.

“But we feel strongly, and we think that it’s become quite clear both in the election results as well as recent polling that the Republican electorate is standing behind and years for Ron DeSantis for president.”