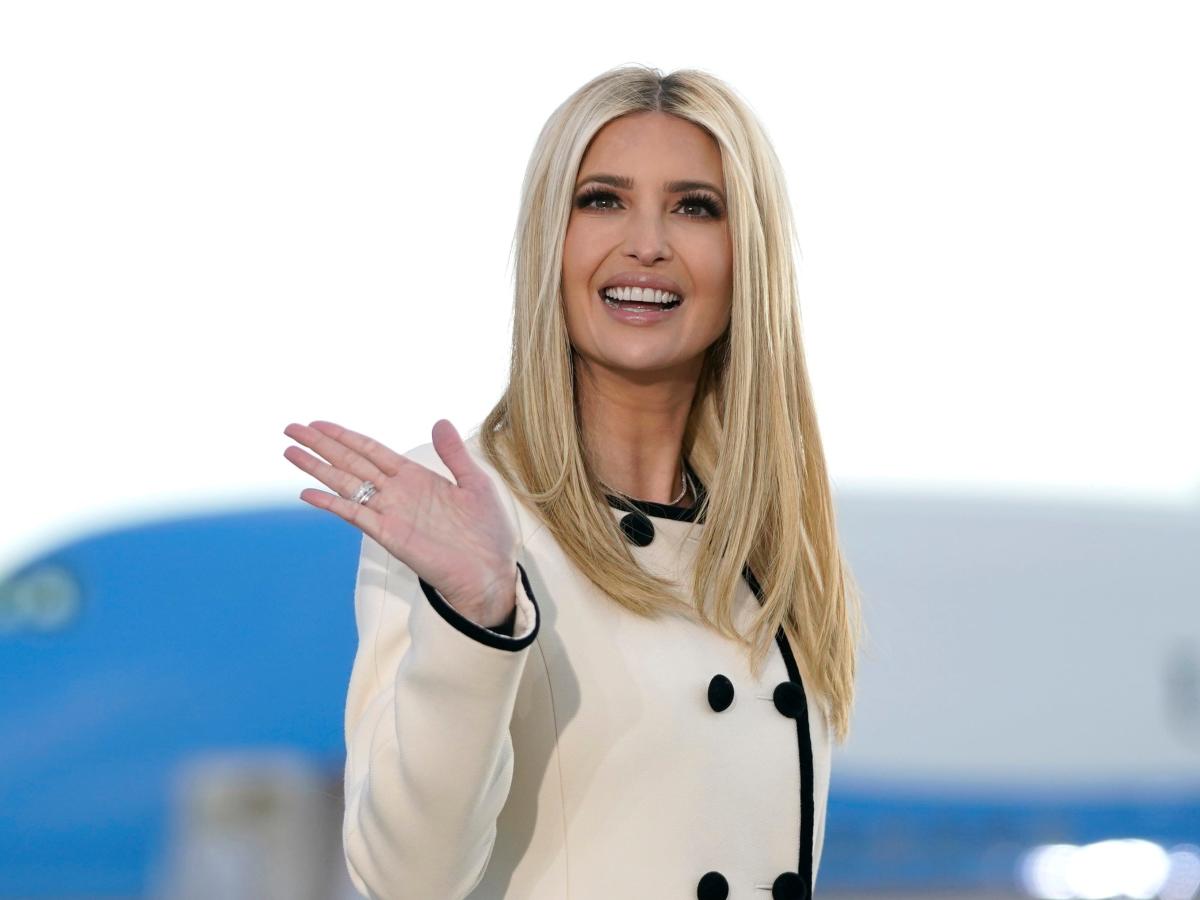 After her notable absence from her father’s 2024 presidential campaign announcement, Ivanka Trump on Tuesday released a statement saying she is distancing herself from politics.

“I love my father very much,” ABC reporter Katherine Faulders reported Ivanka’s statement said. “This time around, I am choosing to prioritize my children and the private life we are creating as a family. I do not plan to be involved in politics.”

Donald Trump’s eldest daughter was a rising political figure during the years of her father’s presidency. She delivered the keynote address at the 2020 RNC convention and served as a senior adviser in the White House during the Trump administration. When her father announced his 2024 candidacy for president on Tuesday night, she and her brother, Don Jr., were absent from the event.

“While I will always love and support my father, going forward I will do so outside the political arena,” Ivanka’s statement continued. “I am grateful to have had the honor of serving the American people and I will always be proud of many of our Administration’s accomplishments.”

Ivanka has steadily distanced herself from her father’s administration in the years since he left office. In June, she split from Donald Trump’s long-held position that the 2020 election was stolen from him and said she “accepted” Attorney General William Barr’s analysis that there had been no substantial fraud during the voting process. Earlier this month, sources familiar with her thinking told CNN Ivanka “would never” go back to being her father’s senior adviser and was “done” with politics.

Representatives for Donald Trump and a lawyer for Ivanka Trump did not immediately respond to Insider’s requests for comment.