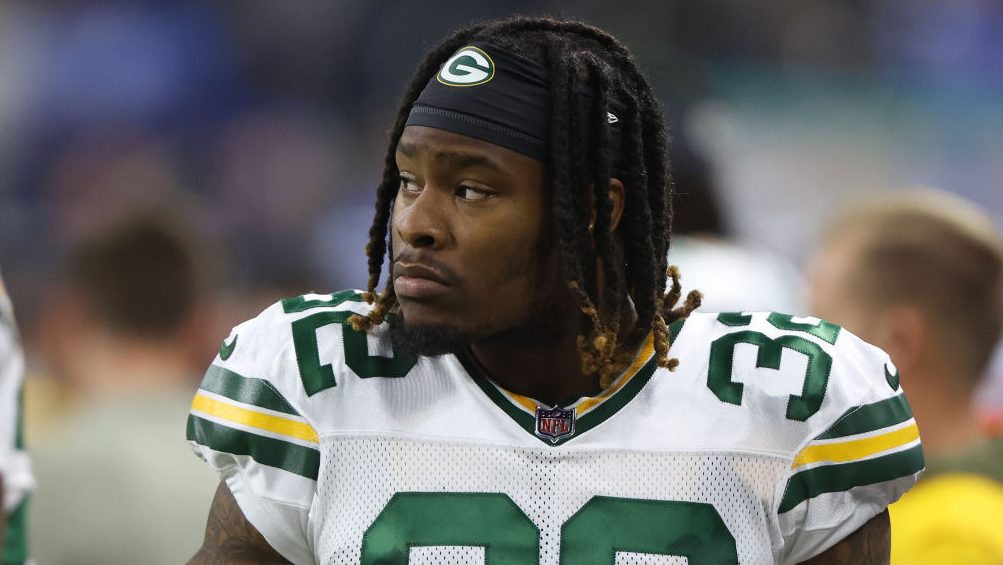 Packers coach Matt LaFleur was surprisingly candid in his explanation of the decision to cut running back Kylin Hill this week, indicating that Hill didn’t conduct himself the way the Packers expect of their players.

“Being a member of the Green Bay Packers, it’s a privilege,” LaFleur said. “There are standards and expectations that are placed on every member of this team that we expect guys to live up to. I appreciate what Kylin’s been through, I know it hasn’t been easy coming back from that knee injury that he suffered a year ago, that was pretty devastating. He’s a guy we had high expectations for, and realize he’s in a loaded room, but regardless of your role big or small, we expect guys to come to work and be supportive and own that role to the best of your ability. If you don’t do that, that’s what happened.”

Asked if the decision to cut Hill was less about what kind of football player he is than about other things away from the field, LaFleur answered, “Yeah, I would say so.”

Reading between the lines, LaFleur seemed to be suggesting that Hill — who has played just one offensive snap this season — was unhappy with his playing time behind Aaron Jones and AJ Dillon and didn’t handle his unhappiness appropriately. Now Hill will hope he can catch on with another team, one that will give him the playing time the Packers haven’t.

Matt LaFleur: Kylin Hill was cut because being a Packer is a privilege and we have standards originally appeared on Pro Football Talk