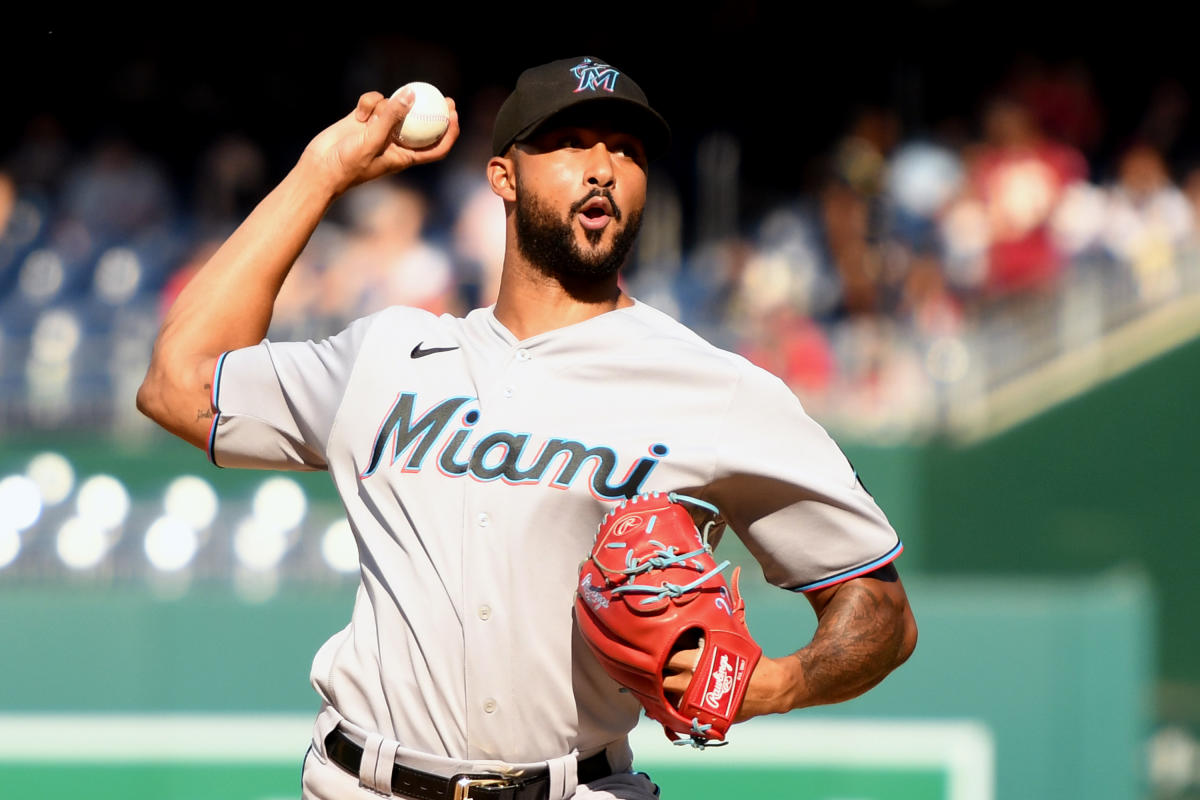 Verlander might have been baseball’s top pitcher on a per-inning basis this year, but no pitcher delivered more great innings than Miami Marlins ace Sandy Alcantara.

The right-hander took home his first career Cy Young Award on the NL side, winning the award unanimously over finalists Max Fried and Julio Urias. The honor recognizes a season that wouldn’t have looked out of place 20 years ago, but definitely stands out now.

Eight MLB pitchers threw at least 200 innings this season, the former standard for what constituted a full season of work for a healthy pitcher. None of them threw more than 205, except for Alcantara, who had 228.1. That means Aaron Nola, who had the second-most innings with 205, would have needed to make more than three extra starts just to match Alcantara, who also posted six complete games and threw at least seven innings in 22 of his 32 starts.

Alcantara did it all with an overpowering fastball averaging 98 mph and a changeup that terrorized left-handed hitters all year. He pounded the strike zone — ranking in the top 10 in MLB in zone percentage and percentage of pitches swung at in the zone — and ranked among MLB’s best in inducing grounders, though he could also get strikeouts:

That kind of season, with several complete games and eschewing strikeouts for groundballs, is something many believe to be a lost art in baseball these days, but Alcantara is keeping it alive.