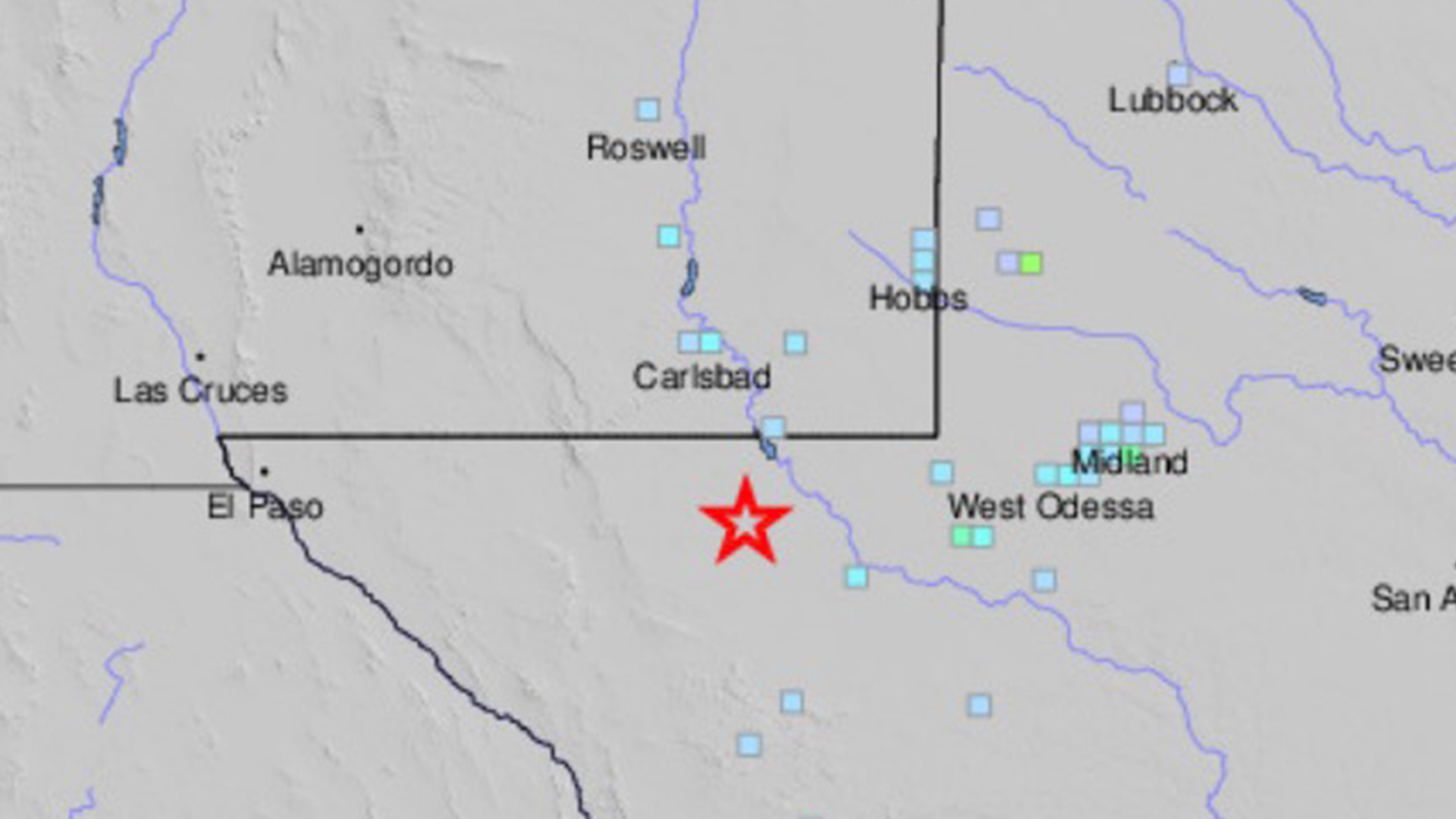 A MASSIVE 5.3-magnitude earthquake has rattled West Texas, making it the strongest tremor to strike the state in nearly three decades.

The huge quake struck near the Texas–New Mexico border at around 3.32pm local time on Wednesday.

The epicenter hit Toyah – about three hours from El Paso – but could be felt in southern New Mexico.

According to News West 9 Chief Meteorologist Anthony Franze, the 5.3-magnitude tremor was the third strongest earthquake ever to strike Texas and the strongest since 1995.

Residents as far as Austin felt the ground shake, as one asked on Twitter, “Anyone else in Austin Texas feel that #earthquake?”