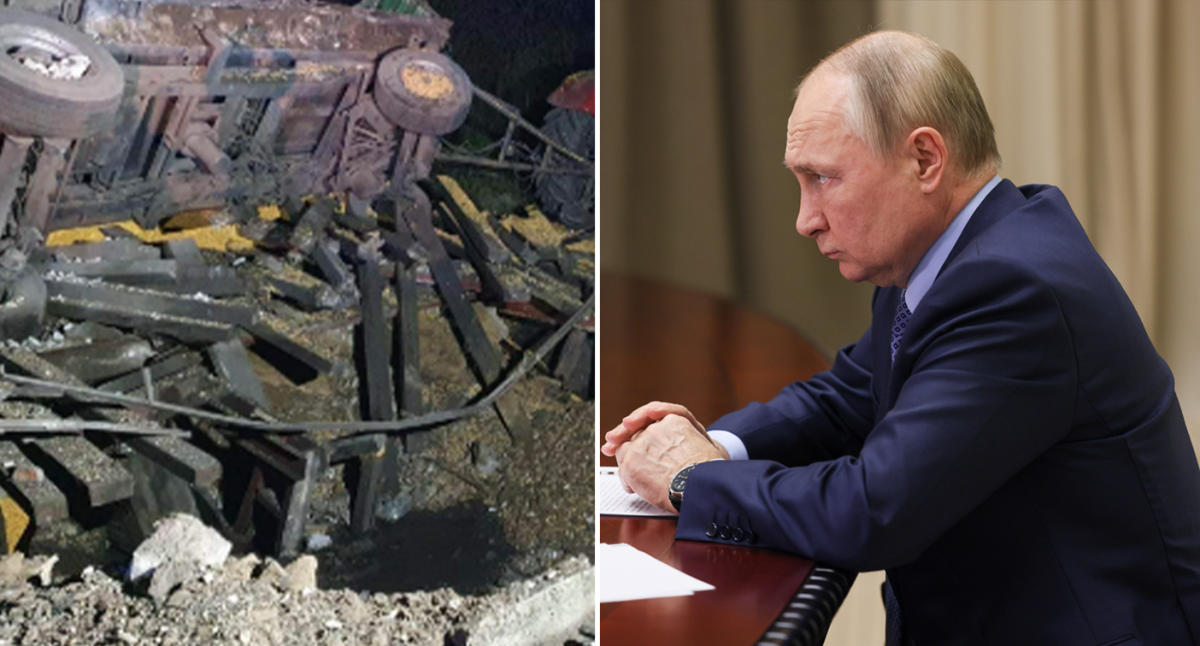 There are serious fears NATO will be drawn directly into Ukraine’s war against Russia after two missiles fell in Poland and killed two people, with experts warning of “potentially horrific consequences”.

For the first-time since President Vladimir Putin launched the full-scale invasion in February, missiles have landed on NATO-member territory in a Polish village just five kilometres from the Ukrainian border.

But while the Polish Foreign Ministry claims that the missiles were Russian-made, with President Volodymyr Zelensky describing the incident as a “very significant escalation” of the war, Moscow’s Ministry of Defence has denied any involvement.

Yet some find that hard to believe. “It seems reasonable to assume that they have come from Russia, given that at the same time Russia was launching about 90 missiles across all of Ukraine and this is relatively close to the border,” Jessica Genauer, a lecturer in International Relations at Flinders University, told Yahoo News Australia.

Dr Ganauer now says that three key questions must be asked to understand how Poland, and the NATO alliance more broadly, are likely to respond.

Was the incident deliberate or accidental?

“It’s one thing if this was an accidental overshoot of a Russian missile that was intended for Ukraine,” Dr Ganauer said. “That will get treated in one way by NATO member states.” But she warns the alternative could be considered a “declaration of war.”

“If it comes out at some later date that this was actually a deliberate and intentional attack from Russia towards Poland, that would be an incredibly serious incident given that Poland is a NATO member state,” she continued. “That will get treated entirely differently by NATO member states and could potentially even lead to a worst case scenario of a direct military confrontation between NATO member States and Russia.”

Will this trigger NATO’s armed forces?

Whether or not the attack on Polish territory will trigger Article 4 or Article 5 of the NATO charter will make a big difference to the way in which NATO responds.

While Article 4 of the charter states that parties to the treaty will consult together when the territorial integrity or security of one of them is threatened. “We’ve already seen Poland saying that they would like to call for a triggering of Article 4 of the NATO charter,” Dr Genauer said, “so at this stage I’m expecting that at most.”

How will Russia respond?

Dr Genauer said expects Russia to continue to deny any involvement in the explosion.

“This creates enough uncertainty around the incident that it would be very unlikely that NATO member countries would then jump into triggering Article 5 when there’s such a lack of clarity around what really happened,” she said. “And Russia is not openly saying, yes we have intentionally attacked Poland.”

She does suggest an alternative. “Another option would be for Russia to say, yes this missile may have come from Russian forces but it was accidental and we would never really mean to attack a NATO member country.”

However she’s not expecting Moscow to make such an “explicit statement” because it would be seen as a “backing down” from the kinds of rhetoric and narrative that President Putin has been building up since the start of the war.