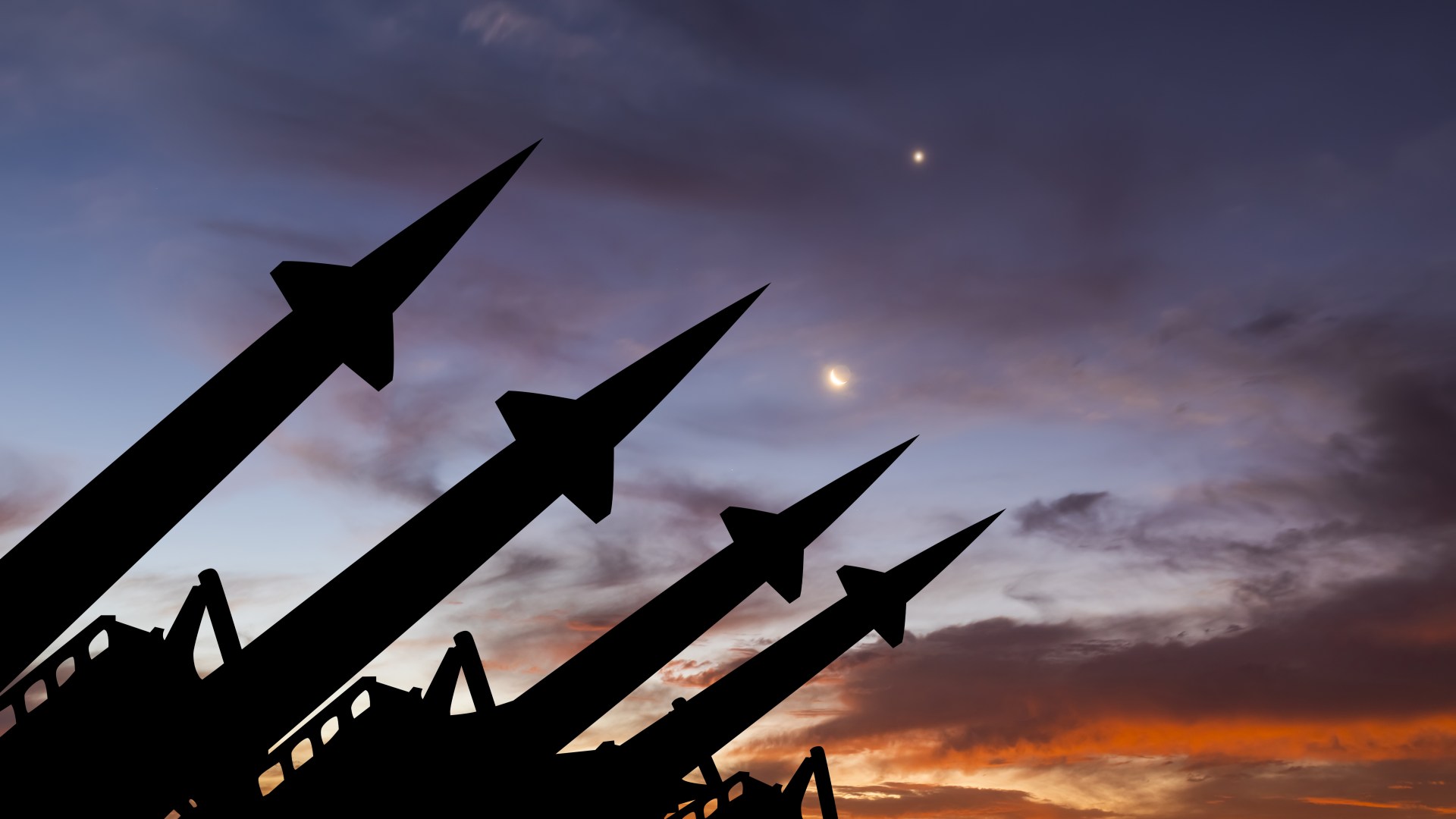 AFTER Poland was hit with a missile that killed two, fears of World War 3 grew as this attack may cause Nato to enter the equation too.

What does this mean for us and will World War 3 happen?

Will there be World War 3?

As tensions between Russia and the West continue to rise, many fear the crisis in Ukraine could develop into a wider armed conflict.

Officials have since warned that escalation of the crisis may see the bloodiest conflict in Europe since WW2, leading to thousands of civilian deaths and sparking a significant refugee crisis in Europe.

The exact death toll is unknown, though estimates say that in June 2022 Russia lost almost 50,000 fighters. 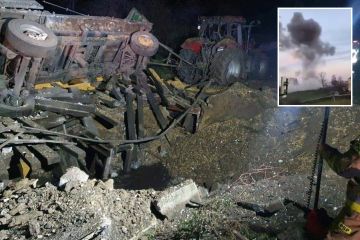 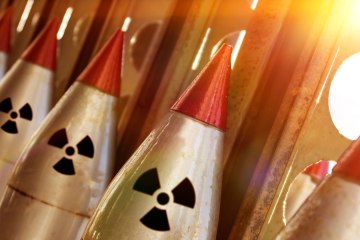 As Putin’s health deteriorates, there are fears that he could turn to nuclear weapons out of desperation.

The use of nuclear weapons would change how Ukraine’s allies view the situation.

As Ukraine is not a member of NATO but the UK, the US and its allies are aiding the nation without declaring war on Russia.

However, if Russia attacks NATO allies then action would be expected.

There are also fears the conflict could worsen the global food crisis, despite both sides signing a deal to resume grain exports.

In November 2022, WW3 tensions grew even more after it was reported that Russian missiles crossed into Poland, a NATO country.

Now, NATO allies are investigating the explosion, which killed two people near the Ukraine border, to see what caused the blast.

Russia’s defense ministry denied the reports that missiles had landed in Poland, according to Reuters, but if the investigation determines they did, it could cause NATO to retaliate.

“This is a very serious incident but much remains unclear,” Norwegian Foreign Minister Anniken Huitfeldt said.

Meanwhile, former Russian President Dmitry Medvedev warned that the missile attack was a sign that the West is moving closer to another World War.

He said: “The incident with the Ukrainian-alleged ‘missile strike’ on a Polish farm proves just one thing: waging a hybrid war against Russia, the West moves closer to world war.”