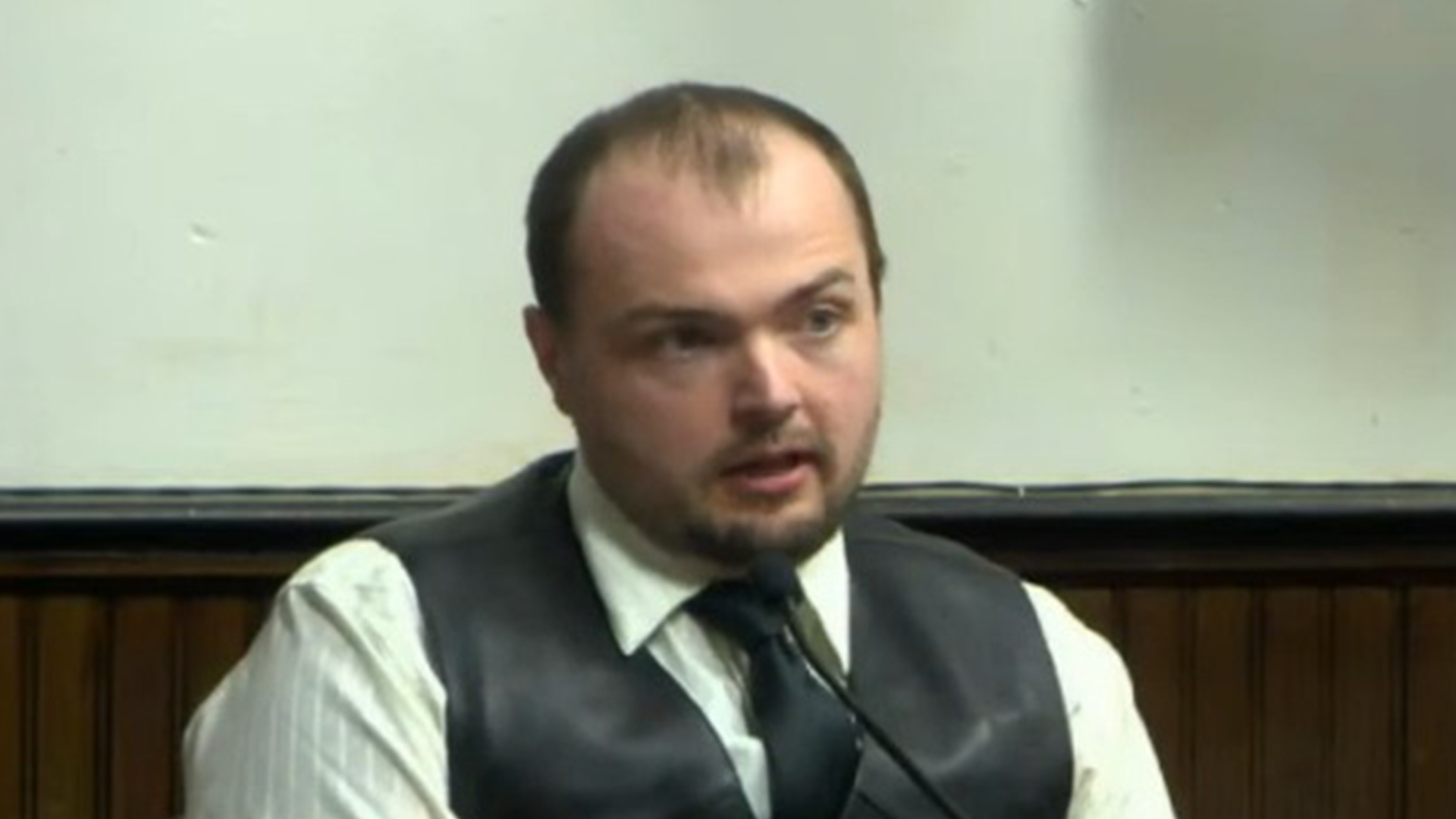 A SUSPECT in the brutal killings of eight members of the same family has taken the stand during his trial, shocking the court on Wednesday.

George Wagner IV shared details about his dark past as he denied accusations that he, his brother and parents planned and executed the 2016 murders of the Rhoden relatives in rural Ohio over a dispute over his niece’s custody.

The 31-year-old told the court how his violent father George III “Billy” Wagner allegedly groomed him to be a criminal and described his younger brother Edward “Jake” as rude and arrogant.

George claimed the father taught his sons how to pick locks, and steal fuel and loads from semi-trucks, as reported by Cincinnati.com. He also told the court that as a teenager he learned to empty the cash boxes from motel vending machines and break into trailers.

Billy would allegedly reward his sons with $1 every time they spotted law enforcement or security cameras.

“He thought all law enforcement was crooked,” George told the court as he explained his father did not support his plan to become a warden or forester.

George told the court that his mother would use her sons for free labor and she told him he was “making Jesus cry” when he didn’t follow her orders.

When asked about his family’s plans to murder the Rhodens, he denied any involvement or knowledge at all.

“I never would have believed my family would be capable of doing something of this magnitude,” he claimed. “Theft is one thing. Murder is an entirely different thing.”

George also said he learned about the murders from the news, which de described as ”more heartbreaking, more traumatizing than I’ve ever known.”

Prosecutors in his trial claim he and his family decided to kill Jake’s daughter’s mother Hannah Rhoden, 19, after seeing a message she sent about their custody battle, a court heard on Tuesday.

Both Jake and Angela took a deal that would spare them from the death penalty.

George “Billy” Wagner has also been charged in connection with Hannah’s murder, as well as that of her parents, Chris Rhoden Sr. and Dana Manley Rhoden, and her brothers, Frankie Rhoden and Chris Rhoden Jr.

The members of the Wagner family were not arrested until more than two years after the slayings.