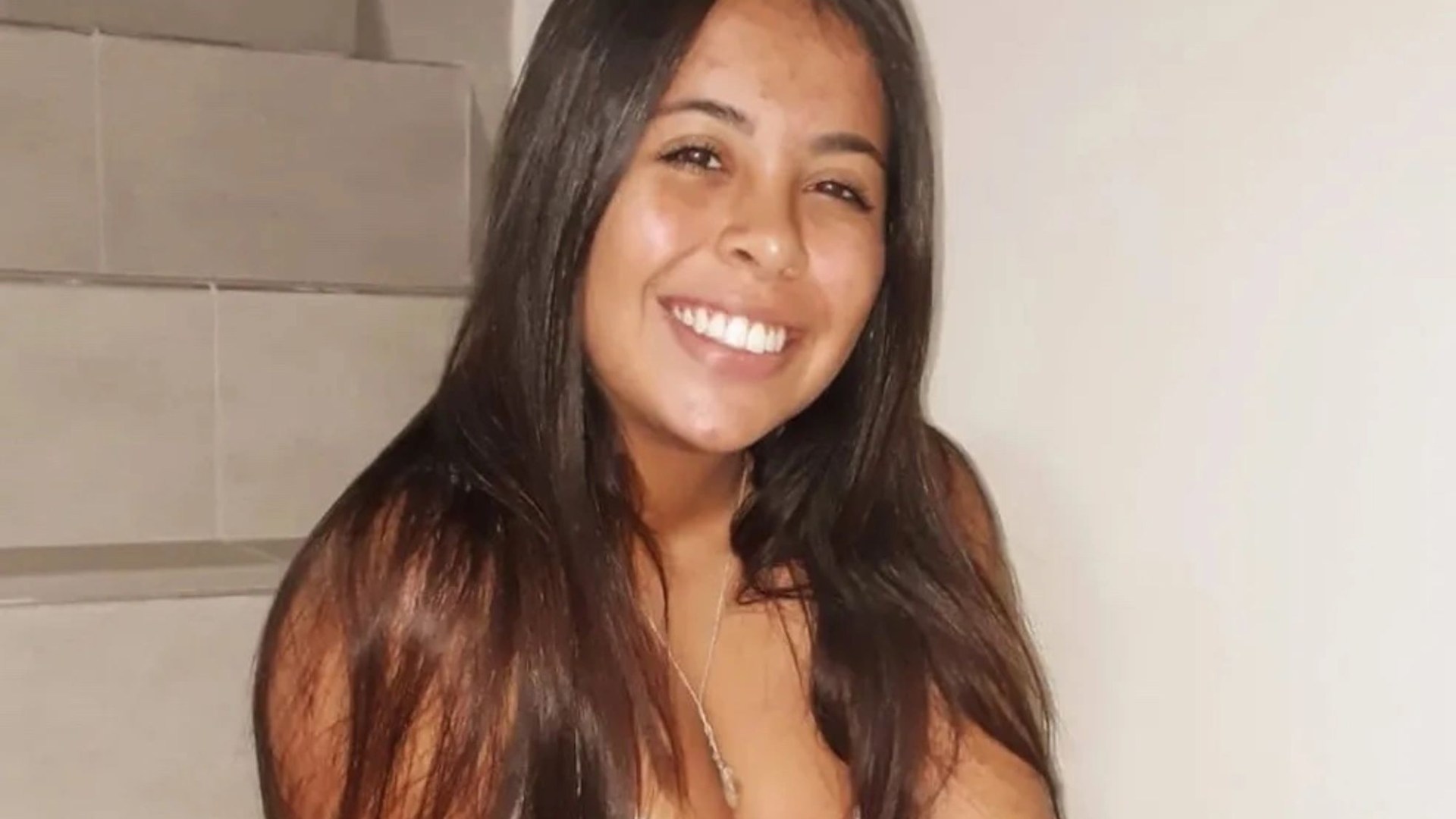 A MEDICAL student has fallen to her death from a sixth-floor balcony in mysterious circumstances.

Mariana Sousa Bustamante, 21, was found in the courtyard after her roommates left her alone in their flat to go to a party.

She had bruises on her face and arms and her family say the authorities are investigating the possibility of foul play.

Brazilian Mariana was finishing her third year at the Unifranz Cochabamba University in Bolivia.

She shared the flat with two fellow Brazilian students, a man and a woman, who her alone to go to a party on the evening of November 6.

When they returned at around 2.50am, they found the balcony door open and Mariana in the courtyard below. 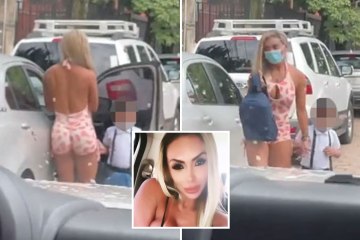 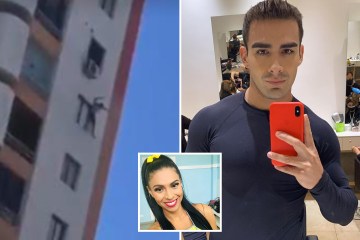 Bolivian police quizzed the two roommates and later released them when CCTV footage confirmed their alibi.

The victim’s heartbroken mother Juliane Sousa paid tribute to her daughter, who she spoke to the day before her death.

She said “Mariana was a happy girl” who left a positive impression on everyone who had “the pleasure of meeting her”.

“Today, we’re left with a lot of nostalgia and good memories because she was my bright daughter,” she added.

“Now she is an angel in Heaven and from there she will take care of us all.”

She said that police told her the Mariana’s death was being treated as a “suspected homicide”.

He daughter seemed excited about being accepted to work for the Bolivian Red Cross, she said.

“She talked to everyone and was at peace and doing great. That day, the three students were at home, they had lunch together.”

“I want to thank many of you for the prayers, words of comfort, love and care that you have shown our family.”

“I don’t know if she fell or if they did something to her down there,2 she said,

“How can we know? We live here and they live at the end of the world.

“Her hand was injured, her face was hurt, from what I could see, she was hurt all over.”

The Bolivian Ministry of Foreign Affairs said they are in contact with their counterparts in Brazil as well as the victim’s family.

Mariana was buried at the Parque Hortolândia Cemetery in her home state of Sao Paulo on 11 November as the investigation continues.