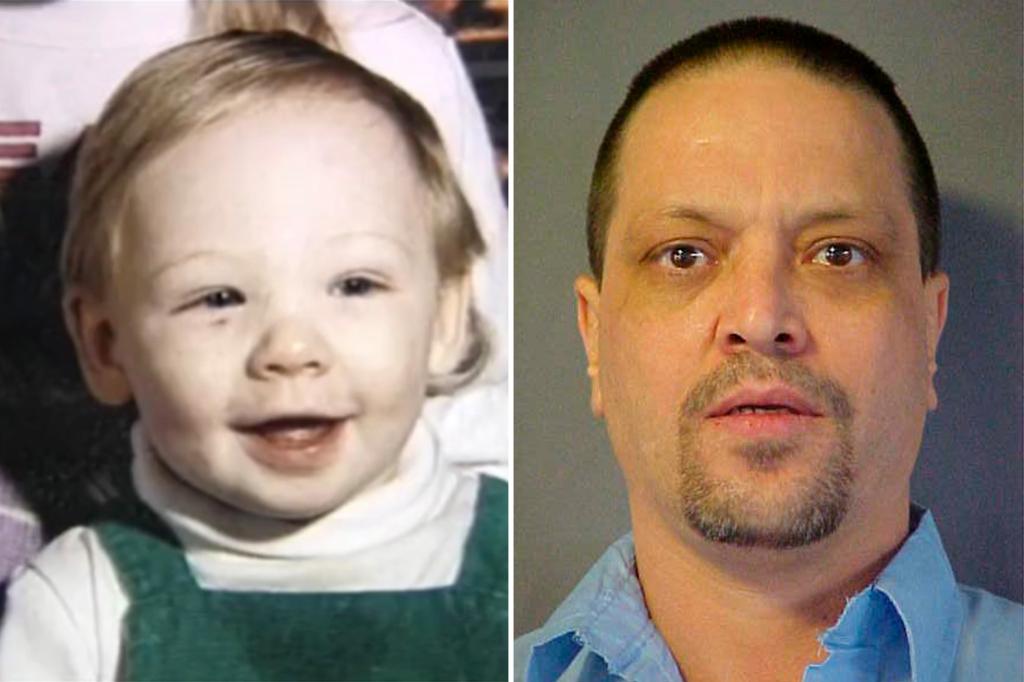 Oklahoma executed a death row inmate Thursday for the brutal 1993 murder of his girlfriend’s 3-year-old son — after treating him to a final fast-food feast.

Richard Fairchild, who turned 63 on the day of his execution, received a lethal injection at the Oklahoma State Penitentiary in McAlester and was declared dead at 10:24 a.m.

Authorities reported that his last meal consisted of two Quarter Pounders with cheese, a large container of fries, a large Coca-Cola, a pumpkin pie and a pint of chocolate ice cream, reported the station KOCO.com.

Fairchild, an ex-Marine, was convicted of killing Adam Broomhall after the child wet the bed and woke up crying.

Prosecutors said Fairchild, who had spent the night drinking alcohol with his girlfriend, held both sides of Adam’s 24-pound body against a scorching furnace, then threw him into a table.

The child never regained consciousness and died later that day from blunt force trauma to the head.

“The method of Adam’s murder can only be described as torture,” prosecutors from the Oklahoma attorney general’s office wrote to the state’s Pardon and Parole Board, which voted 4-1 last month against recommending clemency for Fairchild.

Fairchild’s execution was the seventh since Oklahoma resumed carrying out the death penalty in Oct. 2021 and one of four scheduled nationwide over a two-day period.

Fairchild was the 16th inmate to be put to death in the US so far this year, following back-to-back executions in Texas and Arizona Wednesday.

Another execution was also scheduled for later Thursday in Alabama.

Attorneys for Fairchild argued that he was abused as a child, was mentally ill and was sorry for his actions.

“As Richard Fairchild’s brain has deteriorated, he has descended into psychosis, a fact well-documented in his prison records,” Emma Rolls, one of Fairchild’s attorneys, said in a statement to the Pardon and Parole Board. “Yet despite having lost touch with reality, Richard remains remorseful for his crime and continues to have an unblemished prison record. There is no principled reason for Oklahoma to execute him.”

Fairchild’s attorneys filed last-minute appeals Wednesday with Oklahoma’s Court of Criminal Appeals and the US Supreme Court, but both courts denied his requests Thursday morning.